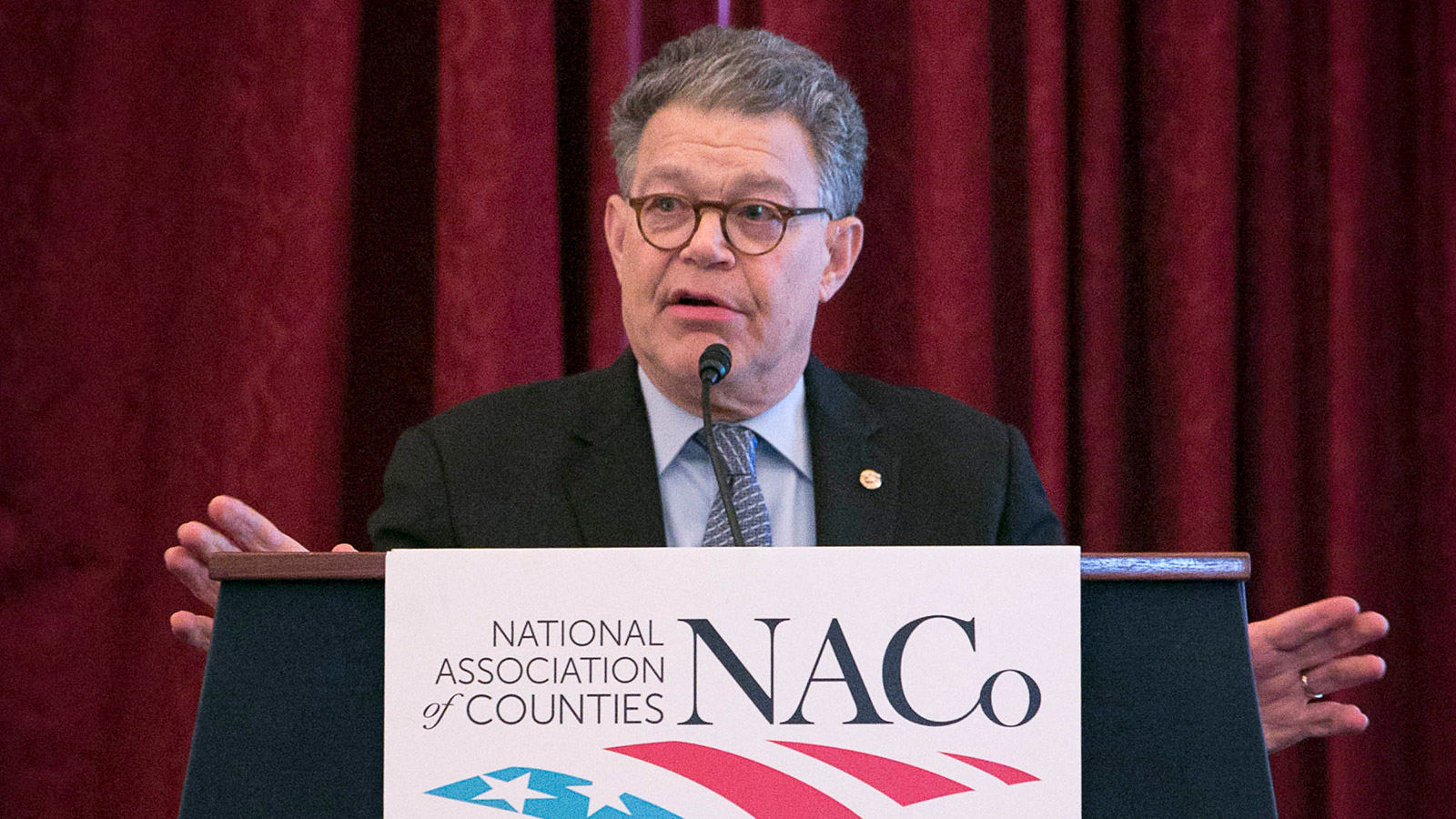 The passage of the 21st Century Cures Act last December with broad, bipartisan support was a victory for local efforts to reduce mental illness in our jails. The bill included the Mentally Ill Offender Treatment and Crime Reduction Act (MIOTCRA), which is the main source of federal support and funding for local jail diversion programs, mental health courts, in-jail treatments, transitional services and crisis intervention training. By reauthorizing this important program through FY20, the Cures Act made the goals and objectives of the Stepping Up Initiative more achievable for local governments across the country.

Legislative victories like this are not easy to come by, especially at a time when bipartisan lawmaking in Washington seems increasingly like a relic of the past. The success of the 21st Century Cures Act speaks to the breadth of support at all levels of government for reducing mental illness in jails, but the bill’s passage would not have been possible without impactful and persistent advocacy from stakeholders including NACo and its county leaders.

Over the last several years, NACo uplifted the issue to an organizational priority and held numerous briefings in Congress to educate staffers about mental illness in the justice system. County leaders throughout the nation spoke with their senators and House members about the impact of this issue on their local communities. The 21st  Century Cures Act is, in part, the fruit of this labor.

However, our work is far from over. Although the reauthorization of MIOTCRA —  as well as several other programs that help to address mental health and co-occurring substance abuse issues in the community — is a major victory, Congress must still appropriate funding for these programs through the annual appropriations process. Given the uncertainty that surrounds the budgeting process in Washington, and the wide array of programs that must be funded each year, it is imperative that we continue our persistent advocacy for federal justice and mental health grants.

As lawmakers consider appropriations bills over the next several weeks and months, county leaders should urge their members of Congress or congressional staffers to provide full funding for MIOTCRA to support local efforts to reduce mental illness in jails.

The Stepping Up Initiative is a testament to the commitment of county leaders to reducing mental illness in our jails and to driving change on this critical issue from the local level. But we must not lose sight of the fact that our efforts are more effective and impactful with support from the federal government, and we should be persistent in reminding our members of Congress of this fact. 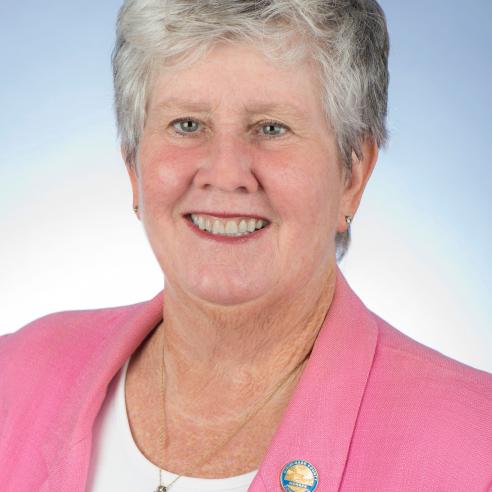 Commissioner Sally A. Heyman was first elected to the District 4 seat of the Miami-Dade Board of County Commissioners in September 2002, after serving in the Florida House of Representatives for four consecutive terms.