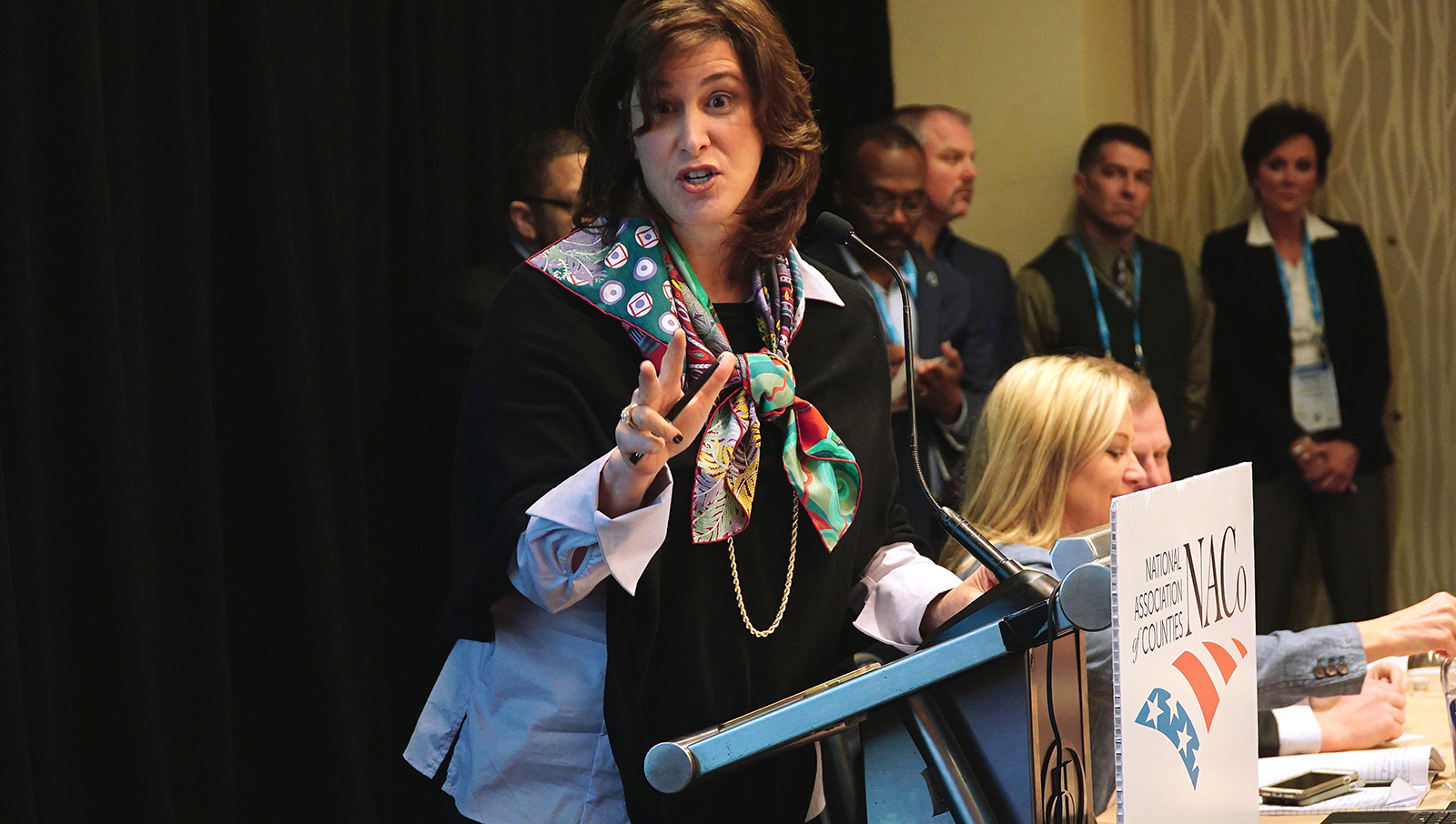 State and local efforts to legalize and regulate cannabis may be more consequential than any federal drug laws enforcement, according to Saphira Galoob, CEO of the Liaison Group that lobbies exclusively on federal cannabis issues.

“While you think what happens in D.C. with me has a big impact on you locally, I want to let you know it’s actually the reverse,” Galoob told participants at Sunday’s Cannabis Roundtable. “What’s happening locally has far more of an impact on where we’re going and how we’re going to get there federally.”

She said that there is a generational divide among support for cannabis legalization in Congress, with fairly even support across younger members of both parties, and the stigma associated with the drug plays a big part in opposition. Proven success regulating cannabis would be the record on which the movement could run, but information exchange and state sovereignty were crucial.

“Most folks from Oklahoma have never been to Washington (state) and seen how a regulated industry will reveal itself, she said. “States should be in the driver’s seat. If the state wants an opt-out provision or a state wants no cannabis, then the STATES Act approach is what you want.”

Galoob called the bipartisan STATES Act, which would recognize legalization of cannabis and the U.S. state laws that have legalized it through their legislatures or citizen initiative, a good first step, if an imperfect bill

“It’s a fairly simple and direct solution that allows us to continue to evaluate how we in the states want to address the cannabis situation,” she said.

Roughly 60 bills propose removing cannabis from the Drug Enforcement Agency’s most-regulated Schedule I, where it has been since the Nixon Administration.

“We haven’t had the thoughtfulness and the federal framework on what would be the impact of descheduling,” Galoob said.

Although bills that would deschedule cannabis could clear the House, the likelihood that Senate Majority Leader Mitch McConnell (R-Ky.) would allow such a vote were slim.

“We want to continue that support so lawfully licensed regulated businesses in your counties are free from federal interference,” she said.