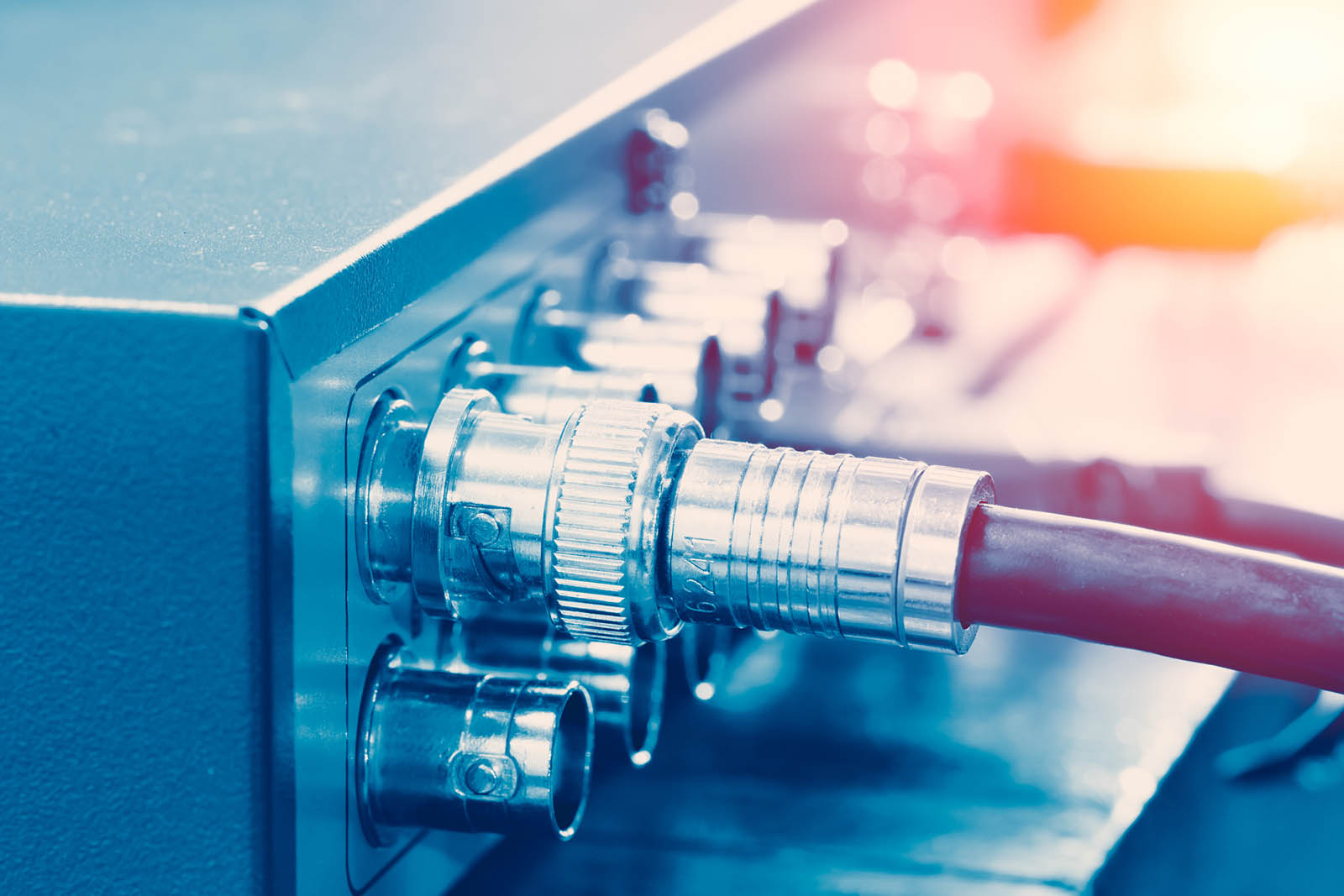 In order to filter by the "in queue" property, you need to add the Entityqueue: Queue relationship.
Counties would stand to lose millions of dollars if cable TV franchise fees are cut under a deregulation proposal being considered by the FCC

Cable TV franchise fees paid to counties and other local governments could be slashed under a deregulation proposal being considered by the Federal Communications Commission, according to the National Association of Telecommunications Officers and Advisors (NATOA).

How much could counties lose? It could be in the millions of dollars, according to Nancy Werner, general counsel for NATAO. “Lawyers I have talked to have said 30 [percent] to 40 percent and others have guessed at 100 percent,” she said.

There’s room for a considerable amount of debate because the FCC is proposing to allow cable companies to deduct the fair market value for a wide range of public benefits from their franchise fee obligations, namely public, educational, and government (PEG) channel capacity and transmission. “The fair market value of say a channel in a small town is going to be more valuable than say a channel in a large urban area,” Werner said.

These channels “are a way for a community to have a voice,” she said.

In Montgomery County, Md., Mitsuko Herrera, a director in the county’s technology services department, said that “cable operators have passed through the cost to construct and operate these cable channels to subscribers over the past 15-25 years, and now the FCC would allow cable operators to collect again the value of these channels.”

In some smaller jurisdictions, Herrera noted, the “value” of the cable channel may be more (because value is not capped by the FCC) than what the jurisdiction receives in franchise fees.  “So effectively, the FCC is inviting cable operators to force smaller jurisdictions, where there is already limited newspaper and almost no television news, to pick between operating cable channels that provide the public with access to board meetings and community information, or receiving any funding from franchise fees,” she said.

In September, the FCC voted to confirm that a local franchise authority’s ability to regulate cable service does not extend to broadband and other non-cable TV services and that in-kind commitments those authorities get from providers as part of franchise agreements count toward the 5 percent franchise fee cap, with the exception of providing public, educational and government channels. The Commission is considering applying the proposed new rules to state-level franchising actions as well, not just local franchising.

A group of 11 senators, led by Sen. Ed Markey (D-Mass.), have written to FCC chair Ajit Pai asking him to rethink the proposal: “Currently, towns and cities across the country are permitted to require as part of cable franchise agreements that cable operators meet demonstrated community needs by setting aside channels for public, educational or governmental stations,” they wrote.

“However, the commission’s proposal would permit cable companies to assign a value to these channels, and then substract that amount, and the value they place on any other in-kind contributions, from the franchise fees the cable operator pays the local community,” they said.

The senators noted that “our constituents watch PEG channels to monitor local government proceedings, hear the latest news from nearby college campuses and consumer other locally produced programming including emergency alerts and directives. We fear this proposal will result in a dire drop in resources for PEG channels throughout the nation.”

There are more than 1,500 public, educational, and governmental studios/operations and an estimated 3,000 PEG channels in America. Religious programming represents 30 percent of local access programming. Tens of thousands of hours of programming is produced by veterans, seniors, the disabled and ethnic, minority and second language groups.