Diversity, equity and inclusion efforts can aid all counties 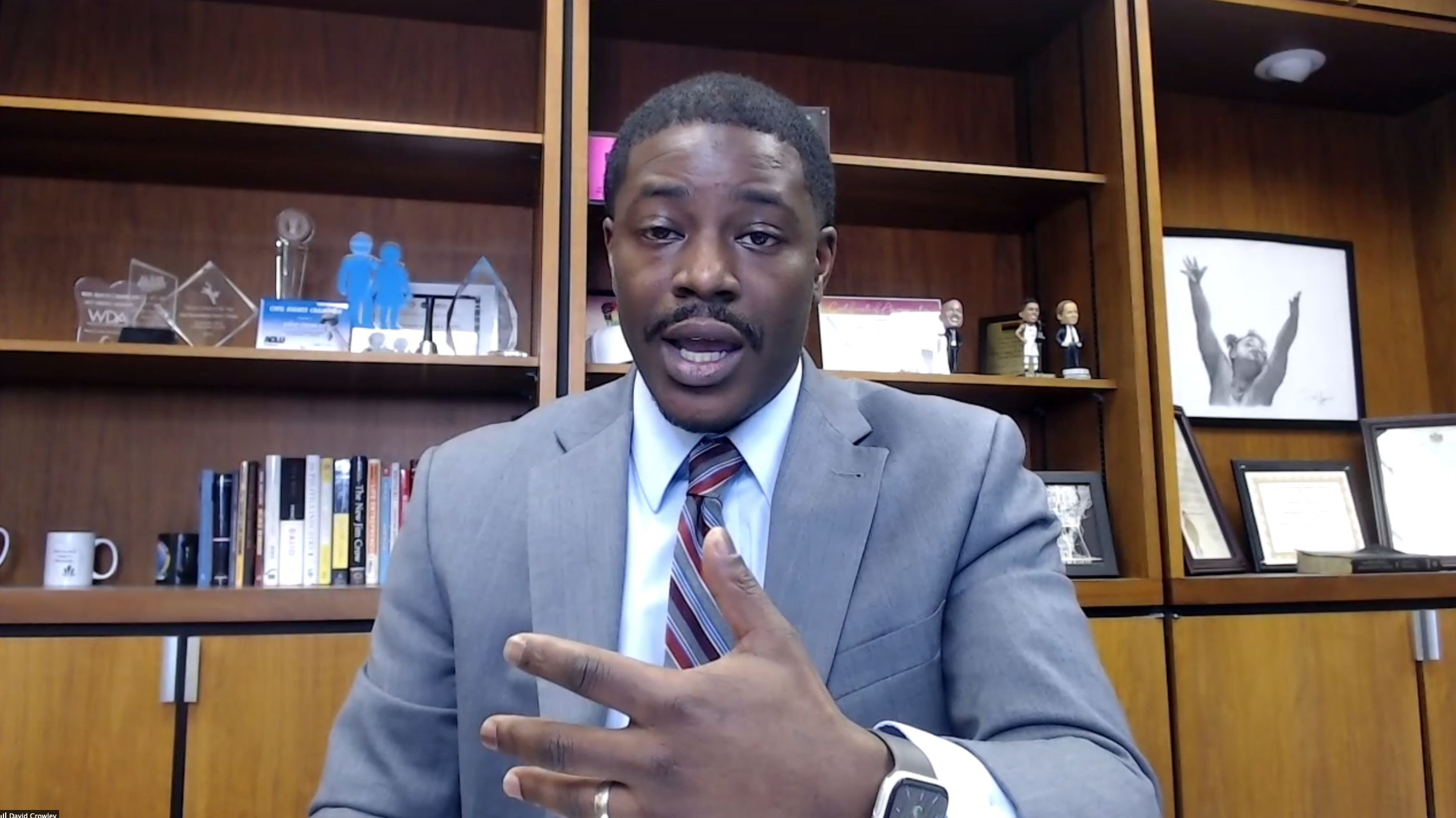 In order to filter by the "in queue" property, you need to add the Entityqueue: Queue relationship.
Regardless of demographics, diversity, equity and inclusion work can be valuable for any county, panelists tell Pension and Intergovernmental Affairs Steering Committee.

A growing number of counties are making up for lost time in addressing and correcting policies that have had disparate impacts on various racial and ethnic groups. With more than 100 counties declaring racism a public health crisis, local government commitment to diversity, equity and inclusion is a movement that counties see as crucial to ensuring that their policies and services reach intended residents.

The March 9 Finance, Pension and Intergovernmental Affairs Steering Committee Meeting featured a panel discussion focused on how counties can best introduce diversity, equity and inclusion and follow up those efforts with action.

“Oftentimes we look at it as a social issue, when the reality is there’s an economic implication,” said Chairman Kevin Boyce, who is a Franklin County, Ohio commissioner.

Boyce pointed out that African Americans were disproportionately offered mortgage-backed loans and saw their finances devastated in the Great Recession when the housing market collapsed.

The financial collapse of 2008 “was a manifestation of institutional types of policies that had existed for centuries that have cost people of color,” said Roberto Montoya, west regional manager at the Government Alliance on Race and Equity. “On the tail of something like redlining, when we’re talking about generational wealth and access to wealth, these things didn’t happen by accident. These policies, practices and procedures were very intentional, and we have to be as intentional in undoing them.

“It’s being honest about how we got here.”

Montoya is encouraged by the movement he’s seen toward DEI (diversity, equity and inclusion) work, both in government and the private sector.

“I’ve never seen an appetite to talk about race in this way,” he said, over his 20-year career in racial equity work.

Mecklenburg County, N.C. Manager Dena Diorio could speak to the private sector’s interest, noting that many large employers have prioritized working in localities that are pursuing DEI work on the government level.

“There’s an economic imperative for companies to be able to demonstrate that they value it,” she said.

“The county is still incredibly segregated, and there’s a generational cost,” she said. “We see it in education, the disparities in educational attainment for children of color. That’s a cost because those children will never be able to achieve the economic opportunity and mobility that they would if they had educational equity.”

Along the same lines, more children of color are removed from their homes by child welfare agencies, further interrupting their development.

“They don’t ever get that time back,” she said.

“We know because of these improper investments in historically marginalized communities, this is we don’t see the graduation rates, the healthy communities, the home ownership like we should,” he said.

He said Milwaukee County adds the use of a racial equity tool in its budget decisions.

“We put our money where our mouth is,” Crowley said. “When you think about any investment or cut under consideration, you have to look at which communities will benefit and which will be burdened” by those changes in investment.

While DEI work seems at home in counties with diverse populations, panelists agreed that there’s a place for it in every county.

“When we target communities that are most affected by inequity, everyone benefits,” Montoya said.

Crowley said the first steps can be as simple as making sure people who are being served by county programs have a seat at the table, are listened to and feel valued.

“You have to take the first step and say why we’re doing this work,” he said.

“If you can get your employees to buy into this, you can really have a tremendous impact,” she said.

Even resistance to DEI work can be repurposed.

“It’s a call to action that we need to do this work, we cannot ‘wish in’ racial equity, we have to work it in,” Montoya said. “What’s beautiful to see ...is that we know people are leaning into this work, and they’re trying to work it in and trying to come up with more just, equitable outcomes and services.”