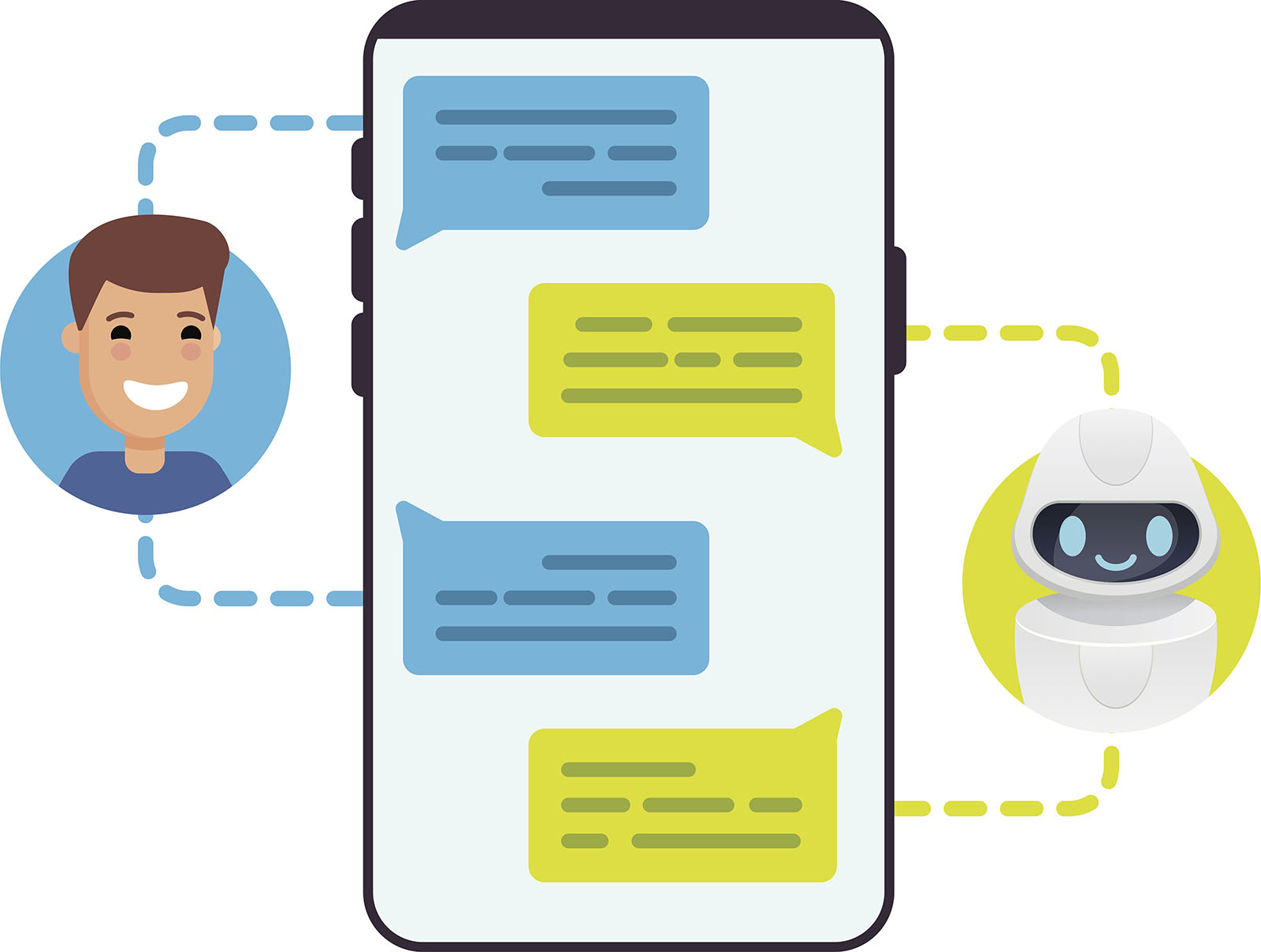 Charleston County, S.C. became the first county in the United States to launch an interactive chatbot-driven customer service system — all through text messages — this past June.

“The Charleston County team knows that citizens find text messaging to be the easiest form of communication, and we wanted county government to be accessible to all citizens based on how they want to communicate to us,” said Shawn Smetana, Charleston County public information officer.  “Our expectations of instant gratification and quality customer service have drastically changed. The goal, from a communications standpoint, is to evolve with the needs of the community.”

So enter in Citibot technology that enables citizens to text message in a question, or a citizen request, or a personalized message — and the Citibot chatbot will instantly respond.

“We built Citibot with the citizen engagement experience in mind,” said Bratton Riley, Citibot co-founder and CEO. “Roughly 70 percent of inbound communications into local government are questions, and content-heavy government websites don’t always have the easy answers. So Citibot finds the answers for them and sends it back via text message.”

For example, citizens may have a question about the recycling pickup schedule during the holidays or how to get a building permit; all they have to do is text message the question, and Citibot does the rest.

Other citizens want to report issues like potholes and broken recycling bins, and again, it’s as easy as sending a text message to Citibot, and a work order will be generated into the county’s work order system. When the county fixes the pothole or the bin, the citizen automatically receives a text message confirming the repair, and the county has the opportunity to say “thank you.”

“Citizens have reported everything from drainage issues to too many mosquitos,” Smetana said. “We are happy that citizens are helping us quickly address county issues and schedule service. Additionally, we suggested that we incorporate a live chat feature into Citibot because that would make our citizen interaction more efficient for our staff, and the Citibot development team is building that feature for us and their other clients right now.”

“Citibot is all about digital inclusion,” said Riley. Some citizens don’t have internet access or have any interest in downloading a government mobile app, but almost everyone now has a mobile phone and 97 percent of them are texting.”

Riley’s father, Joe Riley, Jr., was the mayor of the City of Charleston for 40 years (1975-2015), so Bratton understands the inner workings and external politics of local government and the needs for an inclusive government.

“I was also fortunate in that whenever I called into local government, I received a return phone call very quickly because of my last name,” says Riley. “We created Citibot because I want every citizen to have the same privilege of direct access into local government that I have had.”