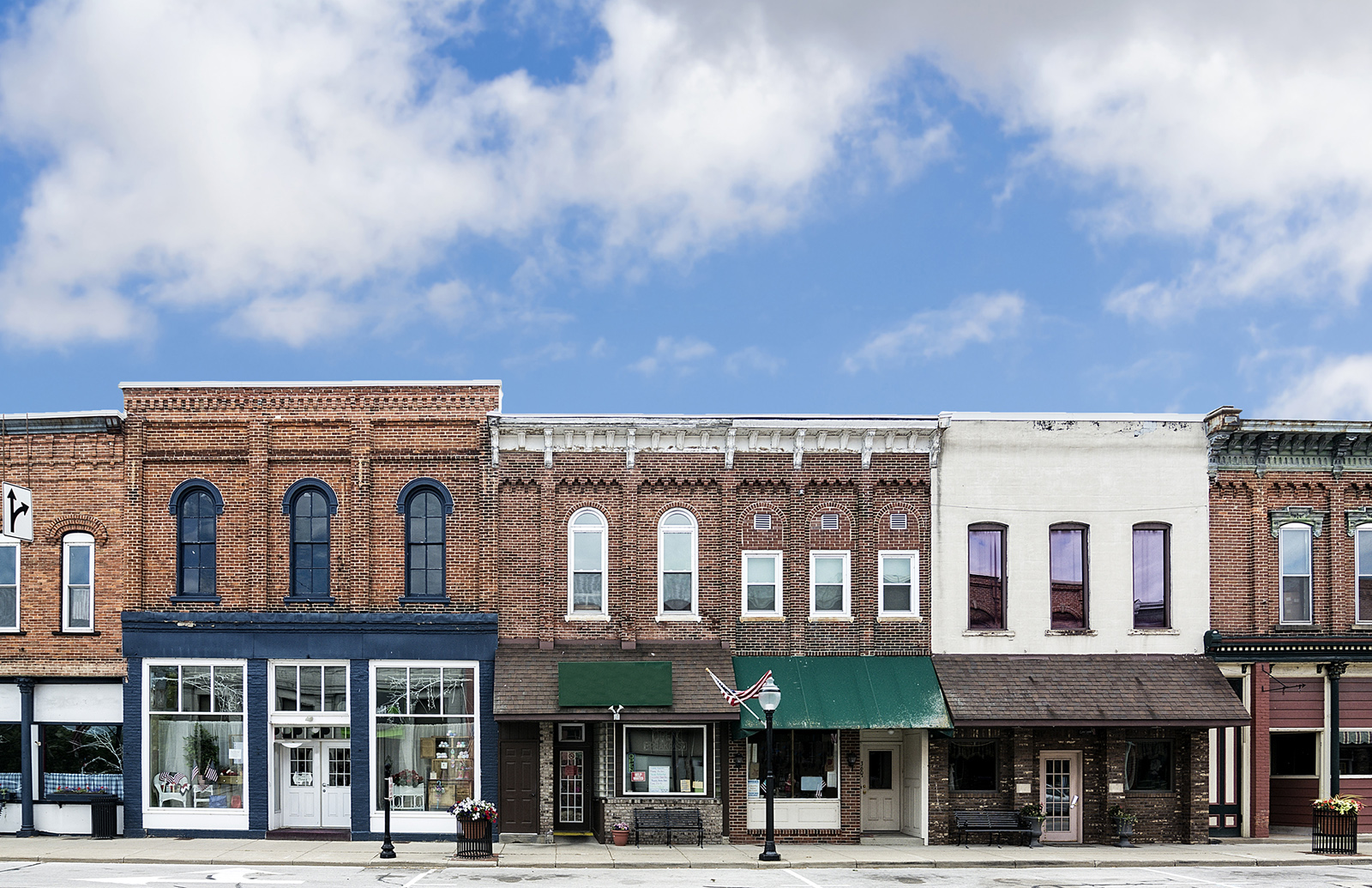 In order to filter by the "in queue" property, you need to add the Entityqueue: Queue relationship.
Opportunity zones, National Trust for Historic Preservation offer opportunities to help downtown revitalization

Trent was part of a panel discussion on “Creative Counties: A How-to Discussion on Main Street Redevelopment Projects.” Another option is grants from the National Trust for Historic Preservation. And yet another idea from Trent: New Market tax credits, via the Treasury’s Community Development Financial Institutions Fund.

You can also go the imaginative route: Mercer County, W.Va. Commissioner Greg Puckett, also a panelist, put himself high in the air in a bucket truck to raise money and said he wouldn’t come down until $10,000 was raised for revitalizing their downtown. “We raised $11,400,” he told the audience. Plus, he noted, residents had fun saying “Puckett in a bucket!”

Part of the revitalization efforts in his county, he said, were as simple as buying $150 worth of paint to spruce up old buildings. They also got artists involved who painted murals in a dark alley that became “Artists Alley” and is now lit up at night with bright lights. The county has seen a lot of revitalization — with downtown buildings being purchased, a new microbrewery restaurant opened and six events held in the downtown area each year.

“In low-income communities, community investment has dropped off dramatically in recent decades,” Keele told LUCC members. He said that’s mainly due to consolidation of community banking.

If part of your Main Street reboot includes helping the homeless, Boone County, Mo. is finding ways to help them by visiting homeless camps and identifying people who are veterans in order to connect them with services at the VA; others are connected with mental health services, housing and other needs.

The county discussed its program after Chris Kingsley, senior associate for Data Initiatives at the Annie E. Casey Foundation, asked members of the Healthy Counties Advisory Board meeting July 14 for examples of how they’re using data.

From February 2016 through January 2018, the Boone County program has housed 275 people experiencing homelessness, including 142 veterans and 41 chronically homeless individuals and families.