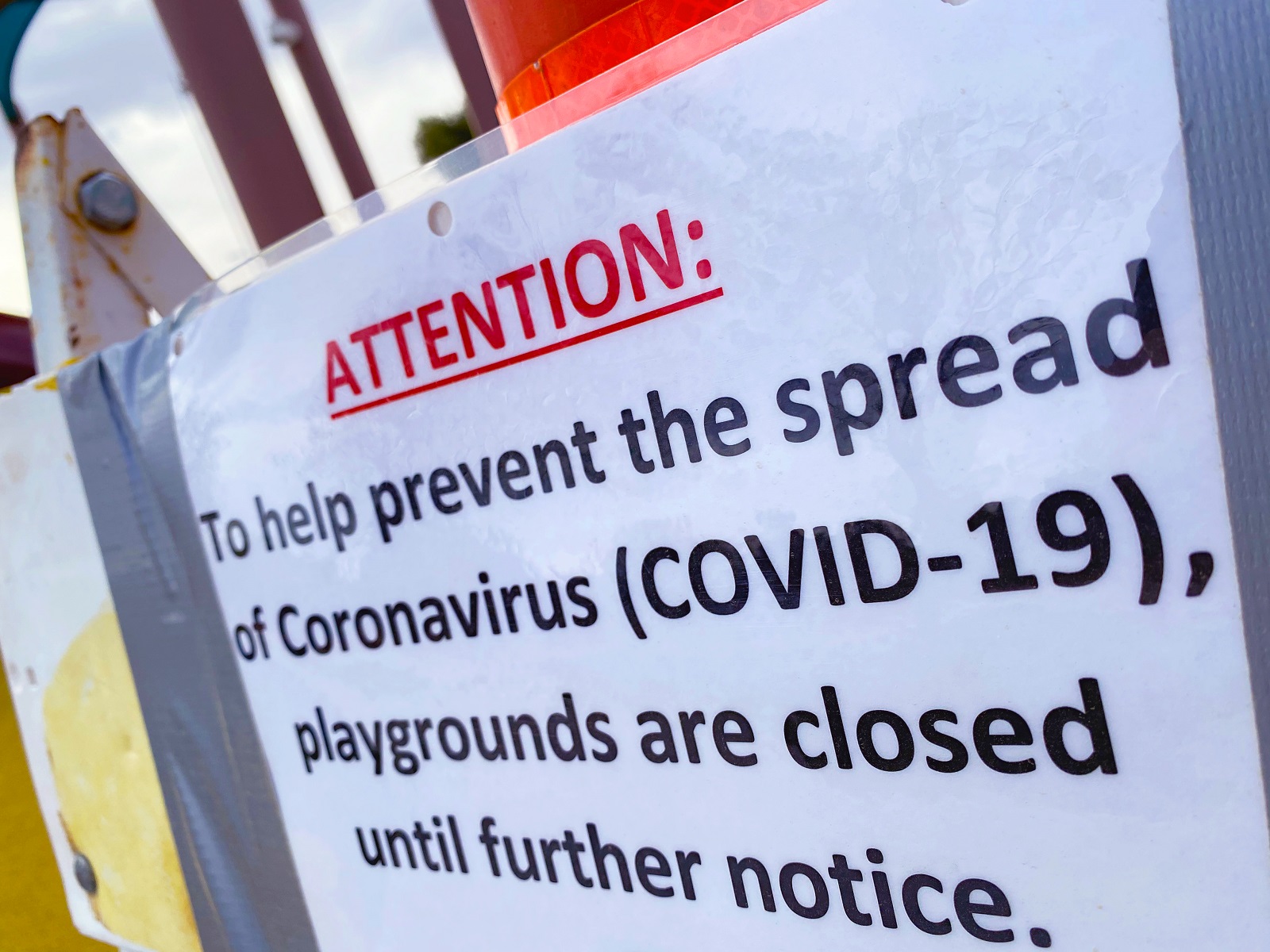 It’s been over a year since the United States declared a public health emergency for the COVID-19 pandemic and as case counts decrease, many states are proposing legislation that reimagines public health officials’ roles during a pandemic.

A recent report by the National Association of City and County Health Officials (NACCHO) found at least 15 state legislatures have passed or are considering legislation that limits the legal authority of public health agencies.

According to the report, legislation ranges from prohibiting mask-wearing to banning the use of quarantine and stripping local governments and health agencies of their abilities to respond to a public health emergency.

“It just is another demonstration of how this pandemic has altered peoples’ views of public health mitigation efforts,” she said.

One law enacted in Florida allows the governor or legislature to invalidate local measures that may restrict individuals’ rights and place restrictions on local emergency orders.

Another proposed bill in Texas prohibits local governments from issuing orders that close specific businesses or industries and allows the state to terminate such measures.

Freeman described how most of the legislative actions seek to change the authority or introduce additional barriers to public health officials.

“Anytime that happens, you worry for how public health officials in their departments are going to be able to keep their communities safe and healthy,” she said.

Shifting public health authority also creates challenges when rapid decisions are required and when there may not be time to go up the chain of elected officials or state legislators who may not be in session, Freeman said.

“You’re really talking about something as crucial as the difference between life and death in some cases by introducing more time that creates barriers to issuing protective orders and people are at risk,” she said.

In Montana, the legislature enacted a bill that prohibits local boards of health from quarantining individuals who are not sick but are believed to be exposed.

“These are some of the originating public health mitigation measures that might seem simple, but have stood the test of time as working,” Freeman said.

Another bill passed in Ohio limits local boards of health from issuing isolation and quarantine orders, allowing the state department of health to override local decisions.

“[The bill] strikes at the heart of local health departments’ ability to move quickly to protect the public from the most serious emergencies Ohio could face,” DeWine said.

“This decision hinders the ability of local health officers in Wisconsin to prevent and contain public health threats for decades to come,” Public Health Madison and Dane County Director Janel Heinrich said in a statement.

“This ruling impedes our ability to respond to any disease that might impact students, teachers and school staff, and impacts family and friends beyond the walls of the school,” she added.

The state legislature passed one statute that changed the function of the state’s six county health boards.

Out of the 95 counties in the state, six had established and appointed a county health board that had the authority to issue quarantine orders or make certain declarations. The remaining counties depended upon guidance and directives from the state department of health.

While in some cases the six health boards worked closely with elected county officials, Connor said there were instances of conflict.

The passed legislation changed the role of the health boards to solely advisory functions where public health officials can make recommendations to elected officials, but do not serve as independent boards that can issue orders.

“They did that to avoid the possibility of a conflict between elected county officials and health professionals who are serving in appointed positions on a board,” Connor said.

“I think that the bottom line here is that the long-term implications of some of these we just don’t feel have been well thought out and they don’t take into account the next public health emergency which will be on our heels,” Freeman said.

Freeman said she anticipates legislative sessions in the fall or spring to include similar legislation.

“I don’t think it’s going to go away as easily as we hope even with the easing of the pandemic,” she said.