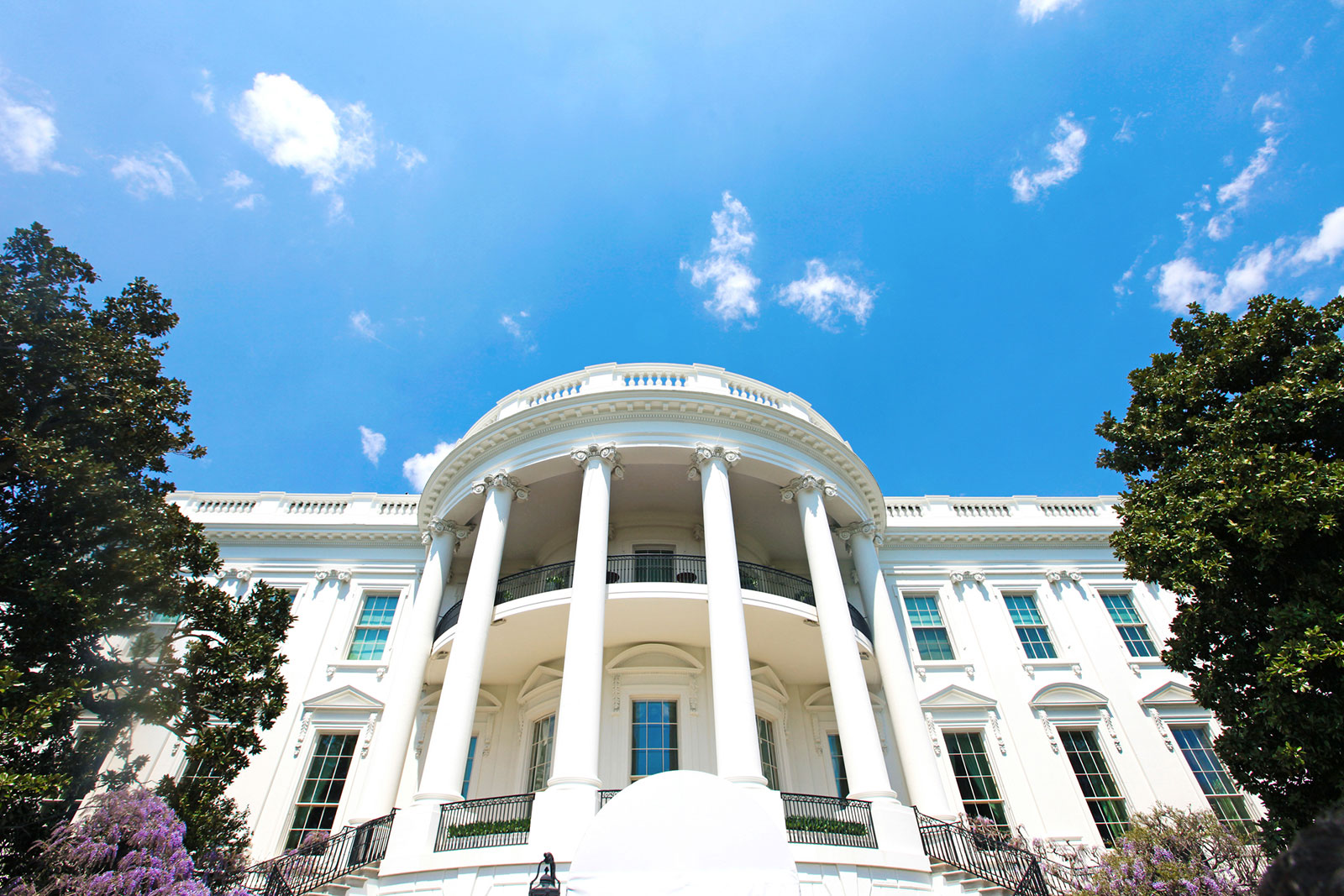 The White House unveiled its $4.8 trillion Fiscal Year (FY) 2021 budget proposal Feb. 10, which includes many provisions that would affect counties, if adopted by Congress.

Each year, the president and his administration are responsible for providing Congress with an outline and request for appropriation for each department and agency in the executive branch. Though the president’s budget is not signed into law, it provides insight on the administration’s policies and priorities for the next fiscal year and is the opening move in the annual appropriations process.

This year, the budget proposal follows Congress passing and the president signing a $2.7 trillion budget agreement in August 2019, which raised federal spending caps for both FY 2020 and FY 2021 by nearly $320 billion over the next two years. Notably, the president’s budget adheres to the defense spending caps, but proposes spending for non-discretionary programs below the funding levels set in the August budget deal. The budget outlines FY 2021 discretionary spending at $1.34 trillion and mandatory spending at $3 trillion.

Of note for counties, the FY 2021 budget proposes to significantly reduce federal contribution to the federal-state-local intergovernmental partnership by limiting numerous state and local grant and aid programs. The budget proposes to move much of the responsibility for many of the programs currently and historically funded by federal grants down to state and local governments including transportation infrastructure, workforce initiatives, economic development and health care. Combined, these changes would increase the fiscal burden carried by state and local governments who may be unable to adequately fill the gap left by a lack of federal resources.

Similar to last year’s budget request, to achieve the goal of reducing federal aid to state and local governments, the White House proposes the “Cross-Agency Priority (CAP) Goal: Results-Oriented Accountability for Grants.” The CAP proposal aims to ensure that federal grants are administered in the most efficient and effective way by using a risk-based and data-driven framework for grant awards to target grants to those areas that are most in need.

Overall, the proposed budget is a mixed bag for counties. On the positive side, the budget proposes to improve the effectiveness and efficiency of many federal programs that counties use. The budget also proposes to increase and direct new funding at key county priorities including:

However, the budget also targets key federal programs important to county governments for cuts and even eliminations. Some of these include:

A $1.3 trillion cut to Medicaid, which would shift health care costs to counties