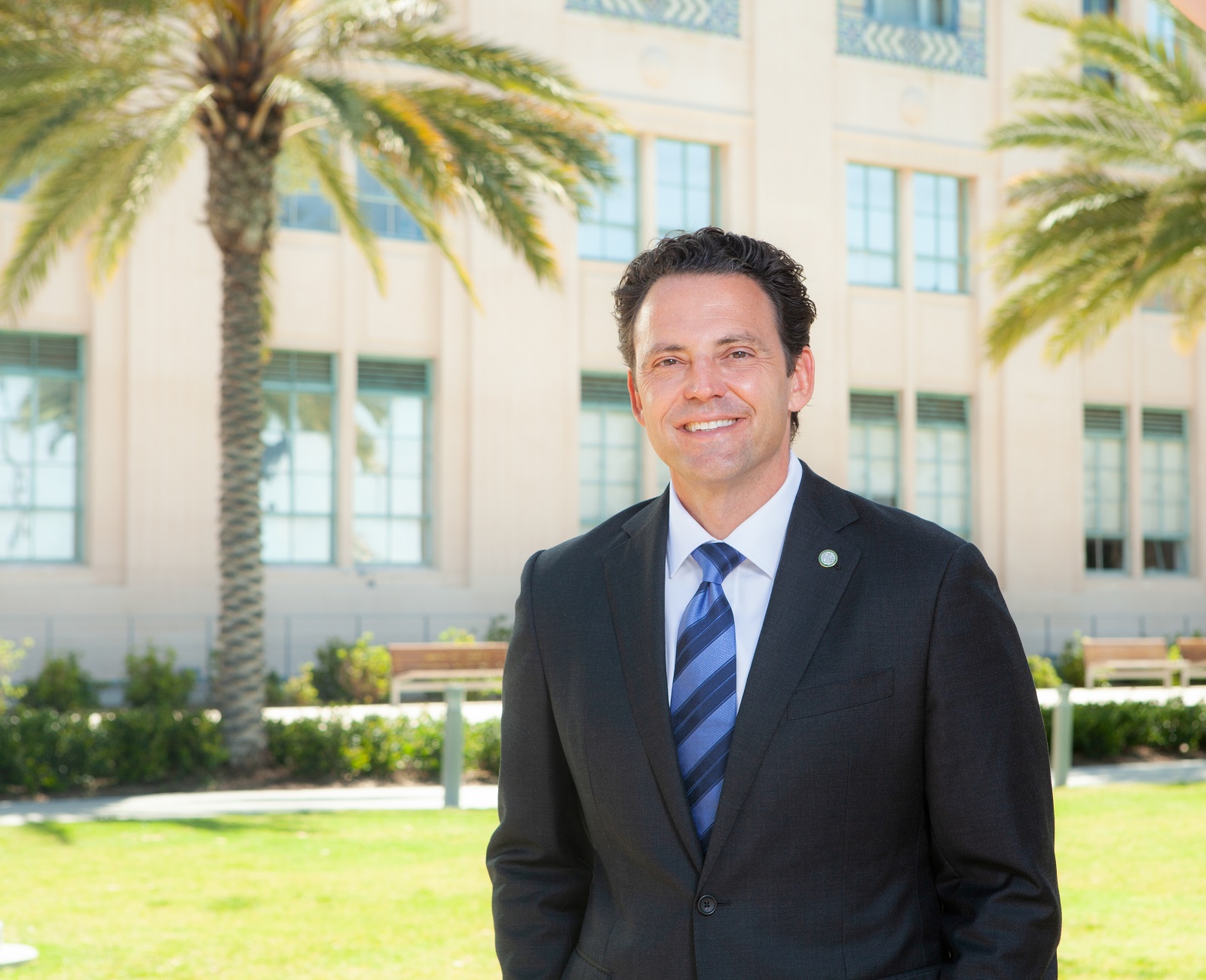 In order to filter by the "in queue" property, you need to add the Entityqueue: Queue relationship.
San Diego County declared COVID-19 vaccine misinformation a public health crisis, starting what leaders hope is a national conversation among local governments and taking action to address myths head-on.

San Diego County, Calif. was the first to declare a state of emergency over COVID-19, and now it’s the first to formally recognize the threat misinformation can have and prescribing steps to combat it. And other counties are getting on board.

“It’s become clear it’s no longer enough to promote the science — we’ve been promoting the science for 18 months,” said Nathan Fletcher, chairman of the county’s Board of Supervisors.

“We have to do more than that, we have to intentionally combat the misinformation that people are seeing and believing and that are really impacting us all,” he said. “That decision the individuals are making is impacting all of us because when hospitals have to start canceling procedures, then it starts impacting people’s ability to live their lives.”

Fletcher is talking about claims that vaccines cause more deaths than COVID itself, that wearing a mask can cause carbon dioxide poisoning or any other outlandish claim that typically comes from a cousin’s friend.

San Diego County is doing pretty well, with more than three-quarters of its eligible population fully vaccinated by the end of August and local hospitals surviving the case surge in January and February, so the difference between the county’s vaccination ceiling and floor is smaller than others. But Fletcher saw the opening for counties to push back against an onslaught of claims that are limited only by imagination.

“If we’re talking about the issue of health information, people are recognizing that there is another side to the coin,” he said. “The hope is that at least elevating this issue will get people thinking critically and consulting their doctor, not a politician or what they read online.”

“This is a national problem, but I think it’s really going to take local solutions,” Fletcher said. “The more local governments that get involved, the better. It’s a little different in each community, so you could use local doctors, use local examples of misinformation, use local sources for good information.

“My hope is that we get every jurisdiction tackling this threat of misinformation and we’re at least having the conversation in the right place.”

The plan is more than just a symbolic resolution. The county will respond to health misinformation with its own communications, identify

gaps in health information and questions and concerns of hard-to-reach communities and further develop partnerships with trusted messengers to reach those communities.

By understanding the sources of health misinformation, the county can better address and counter it across mediums and diverse communities. Training health practitioners and health workers to combat health misinformation on the digital battlefield will bring some resistance to what has been a fertile breeding ground for misinformation, including a chance to meet opinion with evidence-based information.

Partnering with federal, state, territorial, tribal, private, nonprofit, research, and other local entities can close more informational gaps and stop the spread of health misinformation. The county will also work with local doctors to develop a website to respond to vaccine-related myths.

Much of the action the county will take was adapted from an advisory issued by U.S. Surgeon General Vivek Murthy, who recognized San Diego County’s resolution.

“The important part is getting people to continue listening to the doctors they’ve known their entire lives,” Fletcher said. “I don’t want them to listen to me, a politician, about whether they should take the vaccine, I want them asking someone who knows the science.

“It’s clear that this anti-vax, anti-science movement has grown fairly significantly, and that’s what’s concerning, particularly the speed with which it’s grown,” he said. “What was once relegated to the fringes of our society is now often openly embraced by people. We’ve done survey research around unvaccinated people and they know the vaccine is available and they know the vaccine is free. The reason that they are not getting it is that they’ve bought into one of these persistent untruths that are out there.”

Fletcher acknowledged that the vaccination drive may be a victim of its own early success, with some on the fence becoming complacent as infections fell early in the summer. Those people may be the best targets for the county to persuade to be vaccinated, because others may dig their heels in too deeply.

“Some of the folks who have bought into the idea that this is a big conspiracy, I don’t think you’ll ever reach those folks, but I think there are a lot of people who are influenced by them who can be influenced if provided with the right information.”