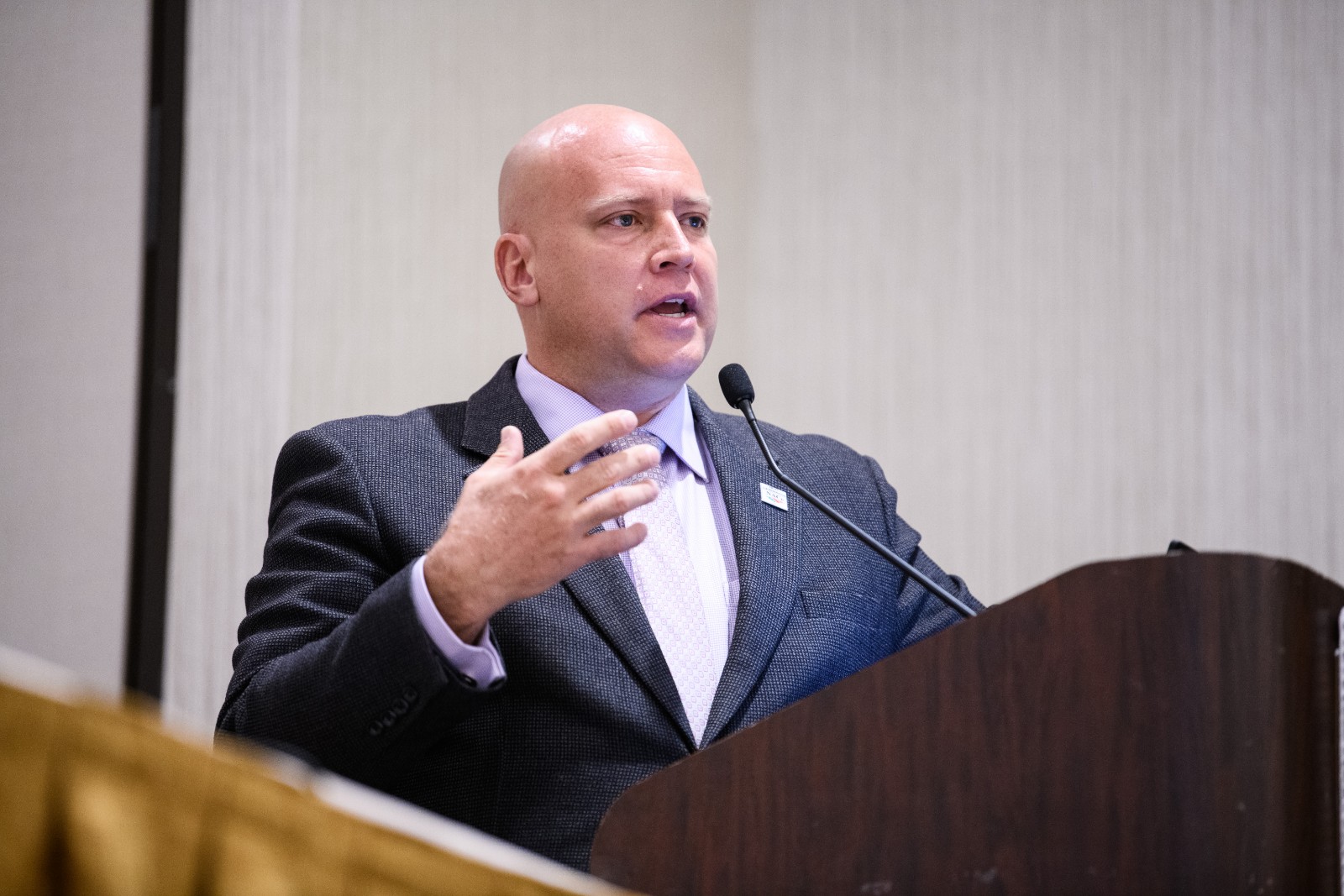 In order to filter by the "in queue" property, you need to add the Entityqueue: Queue relationship.
Branding your county is a time-consuming, deliberative process, but one that can unify residents in the end.

A county’s brand should inspire residents to identify with it. It’s more than a logo -- it’s a statement, a promise, an identity.

But that strength in county’s brand, however, can make the creation of a brand sometimes difficult and always time intensive.

“We, as county officials, have a hard time with citizens not knowing what counties provide, so we need to make sure that we have these brands as visible and as unified and everywhere as possible,” said Lori Letzring, community services and outreach manager for the National Association of County Information Officers. “In Hillsborough County, Fla., we have our brand on every street sign. It helps because citizens know that this is a county street, this is maintained by Hillsborough County. It says, ‘hey, we provide this. This is a service your county provides.’”

Once that brand is established, however, it can be difficult to change.

“A rebranding may be one of the most divisive things that you will ever do within your community,” Letzring said. “People care so much about their brands. You can have public comment for several hours because it represents your community.”

She advised counties interested in rebranding to develop a style guide.

“There are always people within the organization that want to tweak things, they want to add new colors or they want to add a tag line, and that can take away from your brand,” she said. “You want to make sure that whatever it is, that it’s cohesive and its unified so that all of the parts of your organization have that brand.”

Whatever your county’s brand should be, it should evoke strong emotion, Melissa Bloesser, PIO for Douglas County, Nev. said.

When Douglas County rebranded in 2010, the effort went as far as changing the color scheme of its website to match.

“The shapes, the colors, the design...we really wanted that brand recognition,” she said. “Anything we produce has the same look and feel. Every single social media post and that consistency helps people trust us.”

That consistency will go beyond just appearance, she said, to the point where people will expect the same level of quality in all of the county’s work products.

Bloessler said counties with smaller budgets can make use of help from interns, whose value extends far beyond the college credit they are likely earning. They are often on the cutting edge of new technology and ideas.

“They teach me things,” she said.

Tooele County, Utah had no real brand, but it did have an image problem, or so county officials thought.

As a newly-elected county commissioner, Shawn Milne saw a need to change the county’s perception that it was dependent on its storage of industrial and nuclear waste. Milne wanted to pivot to tourism.

“How do we change from ‘that county way out there that buries stuff in the ground’ to ‘hey, I want to go there this weekend for a concert,’”

To his delight, studies showed that most people didn’t relate those bad things to Tooele County because they barely thought of Tooele County at all.

“One-third of people, when they were asked what they thought of Tooele County, they had no impression at all,” he said. “That’s actually really great news from a marketing perspective, because you have a blank slate to work with.

With land area greater than three states, Tooele County itself offered a verdant opportunity to present itself to 4.5 million people traveling annually from Salt Lake City to Nevada, California and points north and south. The county considered focusing on the Bonneville Salt Flats in the county, or its auto racing track, “the fastest place on earth.”

But reframing the effort’s mission changed its scope.

“While the fastest place on earth is great if we’re going beyond the state’s boundaries, most people (around us) already knew about those things,” Milne said. “The easiest way we could capitalize was to focus next door.”

The campaign? “So much, so close.”