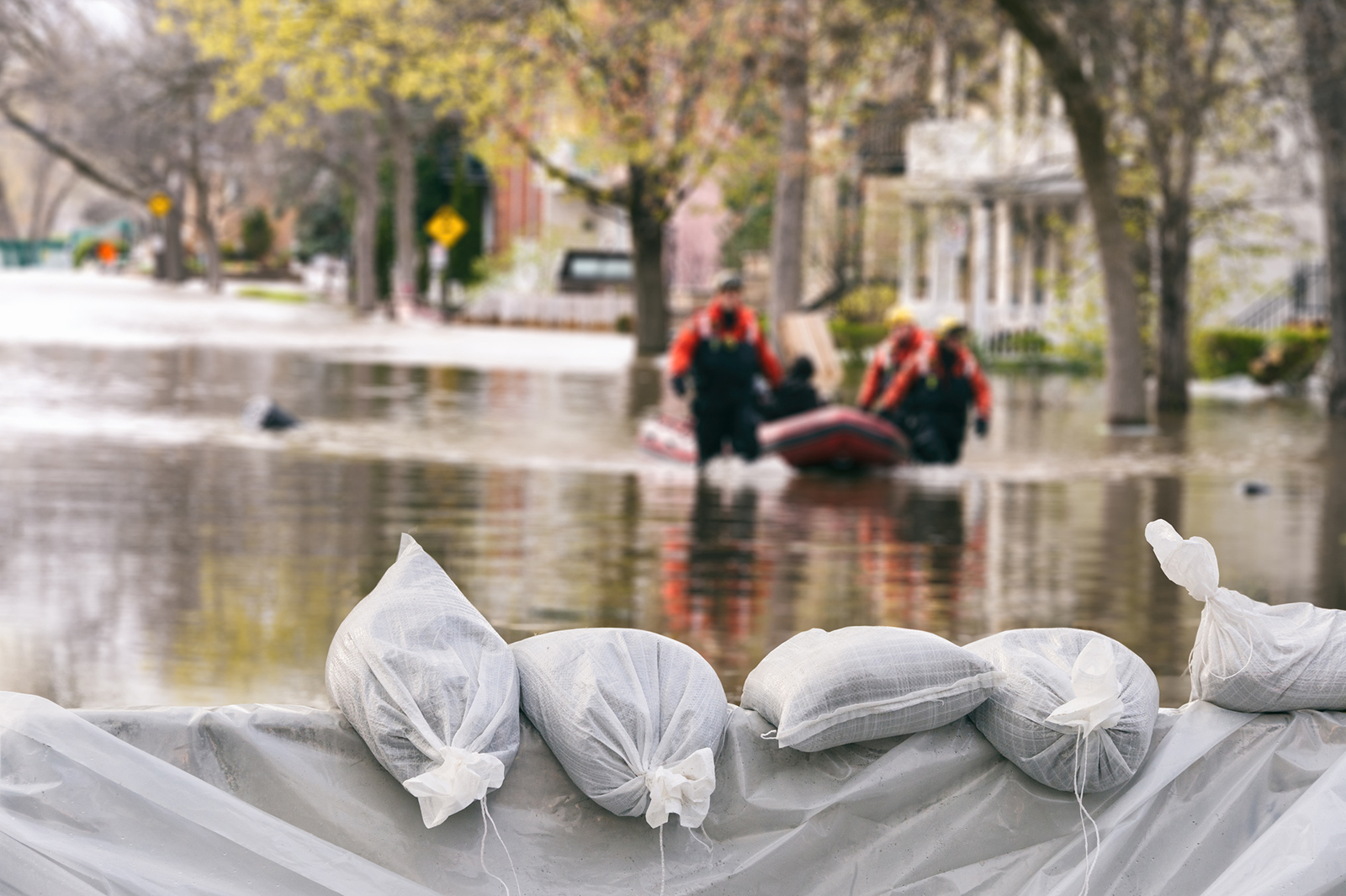 County governments play an instrumental role in protecting communities before, during and after disasters.

NACo has formed a new partnership with the Institute for Building Technology and Safety (IBTS) to launch a new member benefit that will support disaster services for NACo member counties.

In 2017, there were 16 disaster events across the United States that resulted in losses exceeding $1 billion, including: eight severe storms, three tropical cyclones, two floods, an extreme drought, a freeze and a major wildfire.

“They provide a toolbox of amazing services that are available without needing to figure out how to handle everything on your own,” said Curt Nellis, Powhatan County emergency management coordinator. “IBTS provides a means of extending the quality of disaster response in my county without hiring additional staff. They become an extension of Powhatan County.”

At no initial cost, NACo members can sign a pre-disaster contract with IBTS, which is only implemented upon action by the county if it faces an emergency. IBTS provides services such as initial disaster response, active disaster recovery (including debris removal management) and disaster recovery administration.

Powhatan County was one of the first NACo counties to sign an IBTS contract. It selected all available disaster service options in order to bolster its disaster response capabilities. The Board of Supervisors was quick to support the disaster service contract with IBTS.

“We’re a small county with about 28,000 residents, so we don’t have a lot of resources to work with. The IBTS contract is an attractive option to counties like mine because they provide, effectively, a large county management operation on a small budget,” Nellis said. “Since there was no initial cost to the county, they were happy to make the approval. From our elected officials’ perspective, they see services with the NACo logo as high-quality programs for counties.”

For many counties, disaster preparation and recovery are an ongoing challenge. Freeborn County, Minn. is a small county with a population just over 30,000 residents. Freeborn has experienced 10 FEMA-declared disasters since 2000.

This figure doesn’t include additional events like the tornado that hit Freeborn County in March of 2017, which didn’t meet FEMA’s damage requirements for a disaster declaration. During a single night in 2010, they experienced nine tornadoes and 23 “touchdowns.”

“This storm included one of the rarer category F4 tornadoes to hit Minnesota. Later that year, we had a huge rain event impact the county,” Freeborn County Board Chair Chris Shoff said. “[IBTS] will provide the relationships our staff needs to react and plan for these events.”

Prior to the IBTS contract, Freeborn County has relied on existing staff to respond to disasters and hazardous weather conditions. Seven years ago, the county transitioned their emergency manager from a part-time to a full-time position.

“Since we’re a small county, we don’t have a large staff. We’ve always done disaster recovery in-house. While we’ve done well navigating the process, there may be things we’re missing. Our staff is already doing their jobs when they suddenly have to shift to extra work because of an event,” Shoff said.

Due to the past experiences in Freeborn County, the Board of Commissioners was quick to implement the agreement after Commissioner Shoff learned of the benefit at a NACo board meeting.

“We signed onto all of their services. By signing this agreement, we are better equipped to respond when something happens. Notice I said when and not if, because it’s bound to happen eventually,” he said. “It’s a valuable resource that can be used to help the constituents we serve in their time of need.”

Counties only incur charges in the event they implement the contract when a disaster hits. The majority of the services provided by IBTS are potentially eligible for funding through FEMA’s Public Assistance program.

“If your hesitation to sign a contract is due to money, then it’s because there isn’t a clear understanding of the public assistance program,” Nellis said. “IBTS can help counties understand how the system works and recognizes the lengthy process to get reimbursements. IBTS won’t send anyone to collect like a private company, they’ll work with you on the public assistance reimbursement process.”

In addition to these services, IBTS provides disaster preparedness planning and mitigation programs. Counties can benefit from services ranging from community outreach and counseling, environmental risk management and disaster planning. 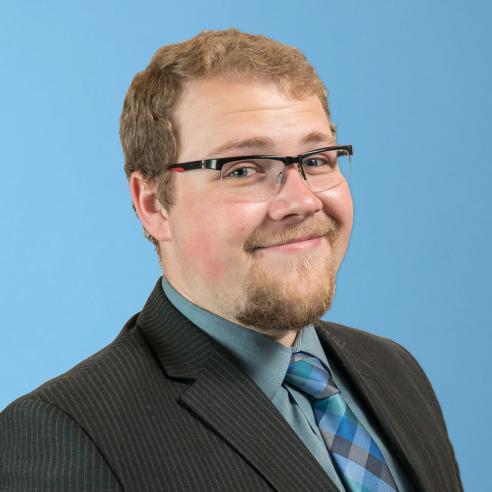