Counties have a chance to dent rural poverty rates 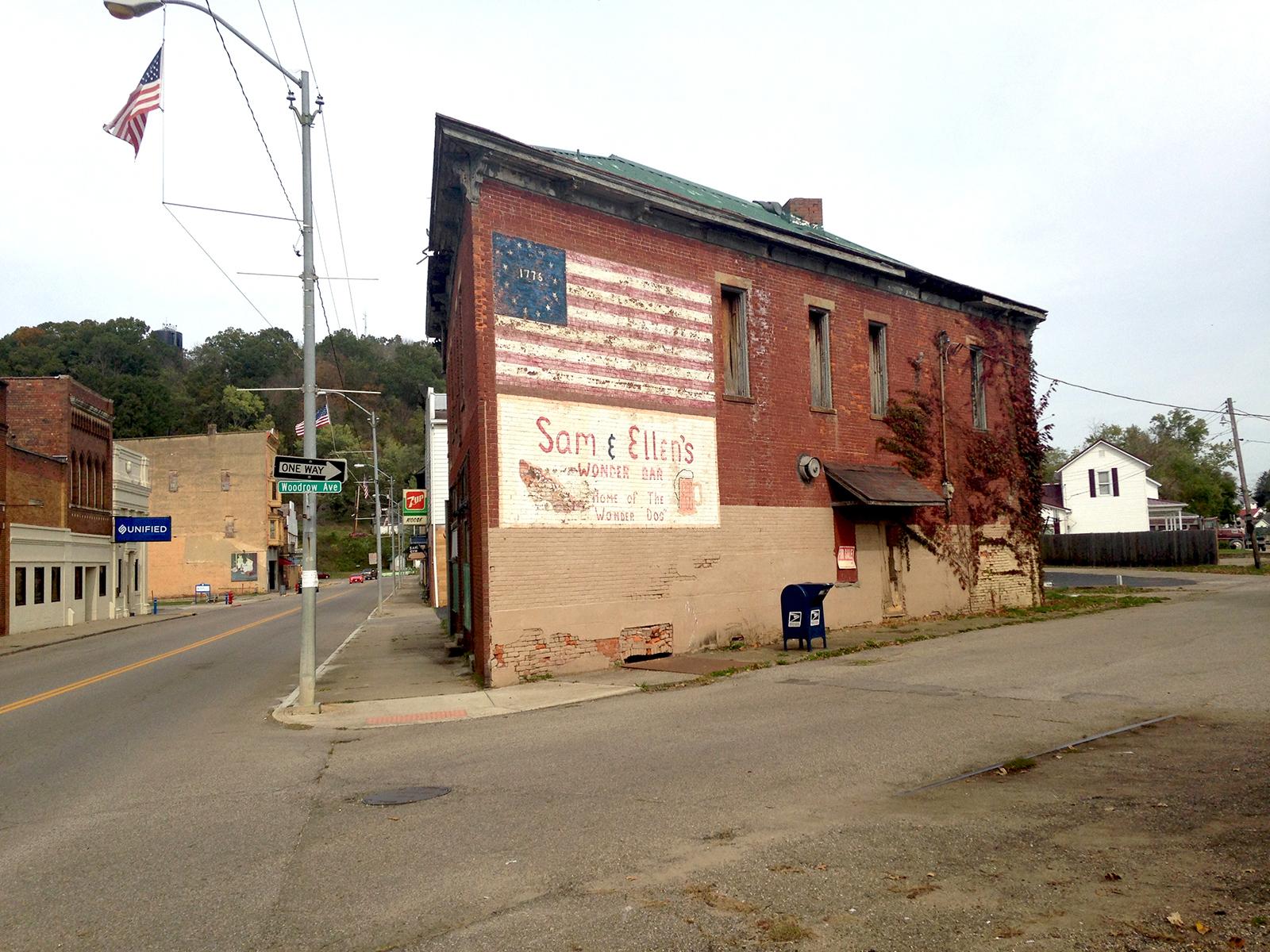 The one-time coal boomtown of Glouster, Ohio, seen here on Oct. 22, 2017, has seen better days but is still standing. The village had about 1,800 people, with 28.1% of the population below the poverty line in the 2010 census. Photo by Wendy Van

In order to filter by the "in queue" property, you need to add the Entityqueue: Queue relationship.
Despite steady rural poverty rate since the 1960s, counties can make a difference by bringing out their community's hidden economic resources

Despite public and private intervention and the federal government’s War on Poverty, the proportion of rural poor has remained relatively unchanged since the 1960s.

The percentage of rural Americans living in poverty has held steady at 16 percent for decades, slightly higher than the urban poverty rate. Counties can make some changes to put a dent in the poverty rate, Jocelyn Richgels told WIR Conference attendees. The intermountain West has the second-leading U.S. concentration of persistent poverty, behind the South. Richgels is the director of national policy programs at the Rural Policy Research Institute.

Addressing poverty from the right perspective is a crucial approach for counties in addition to their efforts to match people to jobs and attract employers. That includes meeting the needs of the labor force with the right human service programming.

“Having an emphasis on economic development is not enough for these families,” Richgels said. “You need to think about how you can support childcare, transportation, other services that will help support these families while they try to get work. Help them get out of poverty.”

That’s important because the dynamics of poverty are changing, with a fluid family structure. In rural areas, more children are being born out of wedlock, to younger parents and many are part of female-headed households, about one-third of which are in poverty and in conditions that can contribute to persistent, intergenerational poverty.  Without those support services, Richgels said, available jobs will mean little to single-parent households.

Although poverty tends to be concentrated, human service delivery remains a challenge for rural counties. In many rural areas, schools are the prominent, if not the only, public institution that keeps communities together. That makes them the prime location for service delivery.

“Think about how they can deliver human services, healthcare, financial literacy programs,” she said. “If you are in a large county that has dispersed human service delivery, maybe you can bring some of that into the school system.” While migration can put a burden on social services, Richgels sees that population’s potential for revitalizing the local economy. She homed in the idea of hidden employment and informal economies — where people are managing to make a living despite a lack of jobs. It’s particularly common in the emerging immigrant communities.

“They’ve come from developing areas in Latin America, this is how they make their life,” she said. “As county officials, you could think of programs to tap into that entrepreneurial spirit, those are entrepreneurial skills of people who are figuring out how to survive where there are no other options. Can you bring them out of the informal economy?”

Federal policy proposals to tie entitlement programs to work requirements would have a limited effect in rural areas, Richgels said, because so much of the poor rural population already is working.

Some rural counties have made the transition to metropolitan areas, but Richgels said there’s faint hope for their neighbors to expect the same fate.

“A gulf has emerged between counties that have made the transition to metropolitan areas and those that have retained their rural character,” she said. She encouraged counties to promote their quality of life to attract residents, particularly those who might be looking for a change from urban lifestyles.

“Think about how arts and culture and all of your western rural landscapes and amenities are things you could use to attract people,” she said.