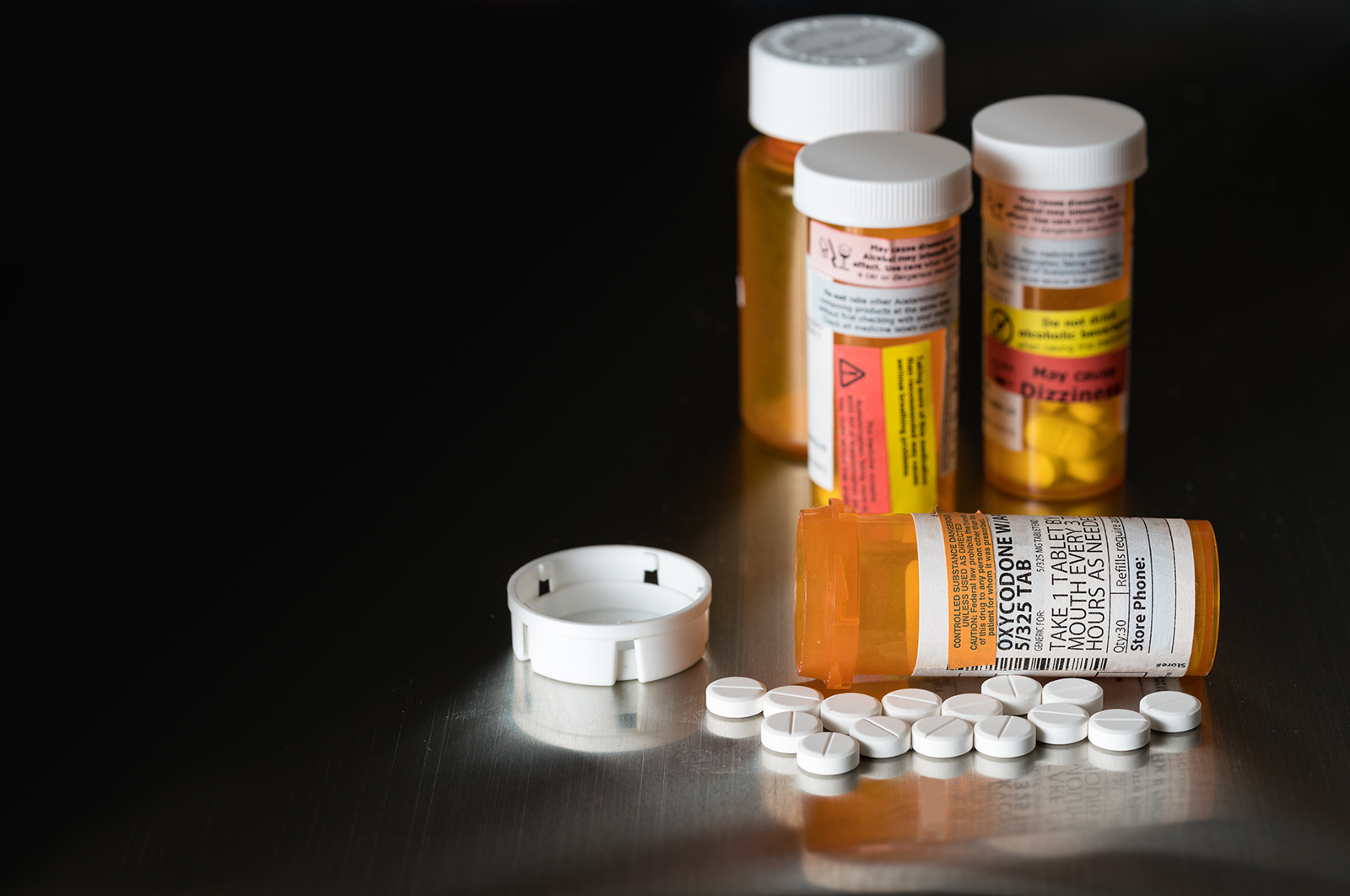 The human and financial tolls of the national opioid drug epidemic are prompting counties to sue pharmaceutical companies for supplying large quantities of the drugs and selling them through deceptive marketing campaigns.

On Feb. 2, Erie County, N.Y. filed suit against 11 pharmaceutical companies and four individuals for what it said were their roles in contributing to the crisis. Broome County has since joined in that suit. Suffolk County sued in August.

“We need to hold the drug companies accountable for their role in this wholly preventable crisis,” said County Executive Mark Poloncarz. “It doesn’t matter if it’s drug dealers or pharmaceutical companies, because they’re both part of this. People are dying without even switching to heroin, which means these medications can be fatal. They misled doctors to think these drugs were not as addictive as they are — you can get hooked in two weeks.”

Erie County is suing to recoup various costs incurred while responding to the addiction epidemic, including hospital admissions for overdoses, the cost of supplying the overdose-reversing drug naloxone and training 500 first responders and 1,000 civilians how to use it.

“The costs add up,” Poloncarz said. “We haven’t specified (the amount of) damages yet.”

Poloncarz is a member of the joint NACo-National League of Cities Opioid Task Force, which recently released its report “A Prescription for Action,” available at opioidaction.org. The city of Huntington, W.Va. has filed a similar suit — Mayor Stephen Williams is also on the task force.

Erie and Broome counties are suing Purdue, Cephalon, Janssen and Endo pharmaceutical. Erie County saw 324 people die of opioid overdoses in 2016, and Poloncarz said 53 have died six weeks in to 2017.

“Despite our totals, you see even higher per capita death rates in smaller counties,” he said.

McDowell County, W.Va. is one such county, and it filed suit even earlier, in December 2016.

“I saw a story on the news about drug companies targeting depressed areas,” said Sheriff Martin West. “I called the (state) attorney general and told them I thought it was criminal, but they said we had to go with civil (action).”

West presented the case to the Board of Commissioners, which sued less than a week before the state of West Virginia reached a $36 million settlement in a 2012 suit against two prescription drug distributors — Cardinal Health and AmerisourceBergen — for sending excessively large shipments of painkillers into the Mountain State.

The Charleston Gazette-Mail found that drug wholesalers shipped 780 million hydrocodone and oxycodone pills to West Virginia over six years. Over the same period, 1,728 people statewide died of opioid overdoses. A single pharmacy in the Mingo County town of Kermit, with a population of 392, was supplied with 9 million pills over two years.

“About nine out of every 10 calls we handle are overdoses,” West said. “If you listen to the scanners, somebody’s overdosing everywhere now, up and down these hollows. It’s a pretty bad situation.”

The demands of caring for an addicted population are adding up for counties. For McDowell County, it means less time for investigative work when sheriff’s deputies are stuck answering service calls for overdoses.

Commissioner Gordon Lambert said he had wanted to sue years ago, but other commissioners were hesitant.

“We’re looking to see coal mining come back, but we have to make sure our workers are going to be ready, and they aren’t if they’re addicted to this stuff,” he said.

Nearby Kanawha and Cabell counties, in southern West Virginia, are suing, too, and Lewis County is considering it, according to Vivian Parsons, executive director of the County Commissioners Association of West Virginia.

“Our first responders are tied up. Every overdose we respond to means someone else might not get the help they need in an emergency.”

Mercer County, W.Va. is being courted by several attorneys to represent them in a similar lawsuit. Commissioner Greg Puckett, also a task force member, said the county would choose a law firm by the middle of March.

“They understood the issues we see here,” he said. “We’re looking for a firm that can comprehensively cover our needs.

Foster care, other social services and the prevention programs Mercer County has in place are also affected, he said.

“If you add up all of those impacts, we’re talking about millions and millions of dollars because we’ve been flooded with these pills for years,” Puckett said.

“We can’t recruit businesses because we don’t have a drug-free workforce for them to hire,” he said.

Erie and Broome counties, along with others in New York, also foot the bill for Medicaid, and they have four years’ worth of prescription records detailing the quantity of legally acquired painkillers their residents were given.

“They marketed it as a wonder drug, but these drug companies knew it was addictive fairly early on outside of a hospital setting,” Poloncarz said.

In 2014, Orange and Santa Clara counties in California sued Janssen, Purdue, Cephalon, Endo and Actavis, as did Chicago, though the California counties’ lawsuit was halted by a judge in 2015.

Chicago’s suit was dismissed in the same year, though drug company Pfizer, which sells fewer painkillers than others in the industry, agreed to a written code of conduct regarding opioid marketing.

The NACo-NLC Opioid Task Force’s report “A Prescription for Action,” is available at www.opioidaction.org.