Click here to view the map in full screen.

More than 430 counties so far have declared local public health disasters as they work to contain and mitigate the effects of the coronavirus.

“We’re fighting an invisible war, and we’re going to be fighting it for a while,” Stephen Acquario, executive director of the New York State Association of Counties, told NACo members Tuesday. NACo has consolidated information about how counties are approaching the pandemic, including linking to the language in each county’s declaration, which can be a starting point for other counties. NACo’s County Innovations Lab is also mapping the declarations and collecting measures counties are taking on a variety of fronts in the face of the pandemic.

In California, 18 counties have issued criminally enforceable “shelter-in-place” restrictions in hopes of applying social distancing practices that can limit the spread of the respiratory illness. The orders started in the San Francisco Bay area before most coastal counties and several inland counties adopted similar measures. Residents will only be allowed outdoors, through April 7, for essential reasons, including accessing health care, shopping for groceries or supplies, caring for family members or exercising outdoors. In addition, many non-essential businesses have been ordered to close to reduce the places people may congregate.

On the East Coast’s Outer Banks, Dare County, N.C. has set up checkpoints at its borders and is not allowing visitors to enter. The county also isn’t allowing passage through to Hyde or Currituck counties unless they live, own property or work in those counties.

With the temporary closure of many businesses and the job losses that could result, some counties have suspended evictions, including Miami-Dade and Orange counties in Florida, as well as San Francisco, Montgomery County, Md., and Travis County, Texas. In addition, Allegheny County, Pa.’s state of judicial emergency postpones all magisterial district court hearings, which stays all eviction orders. 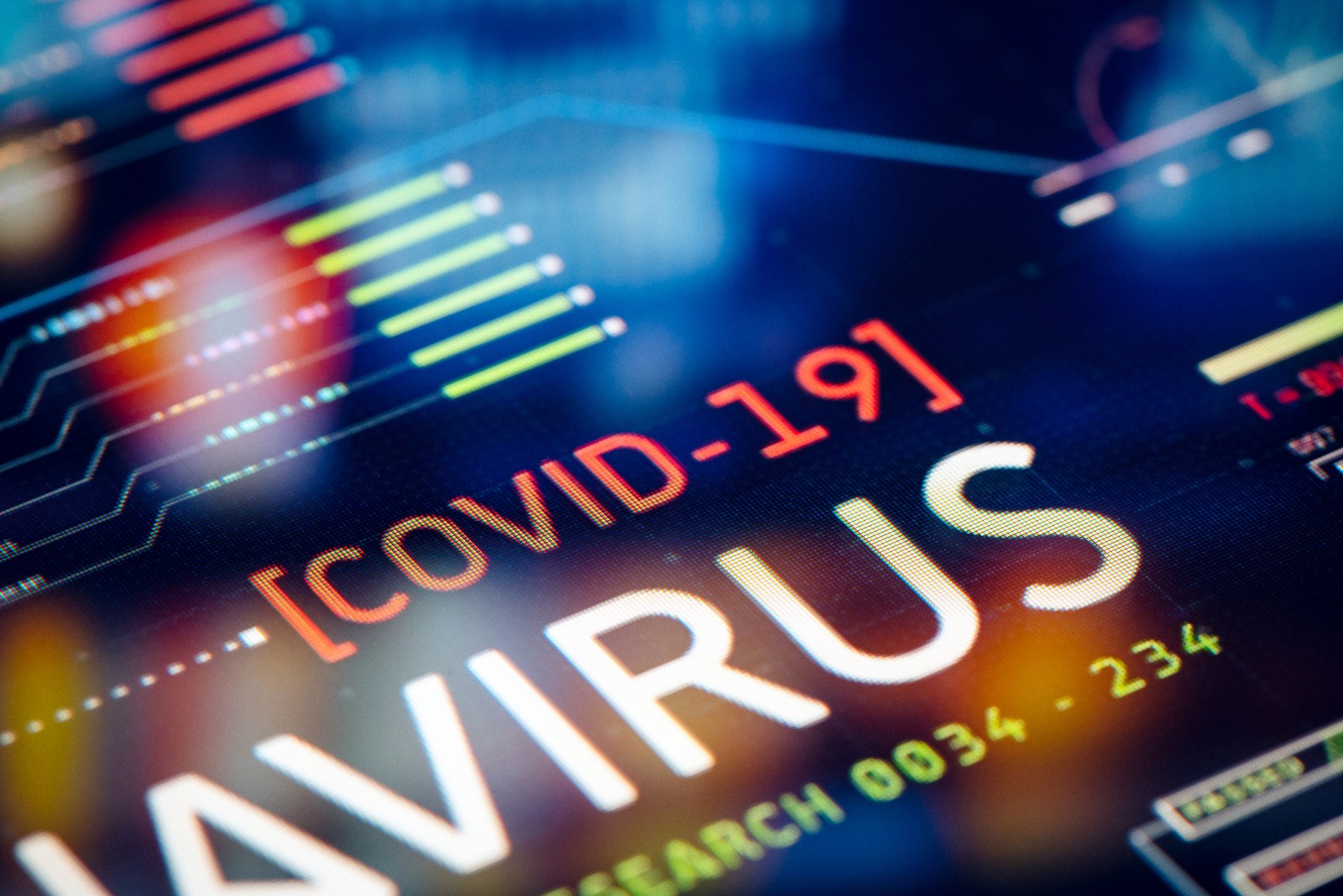