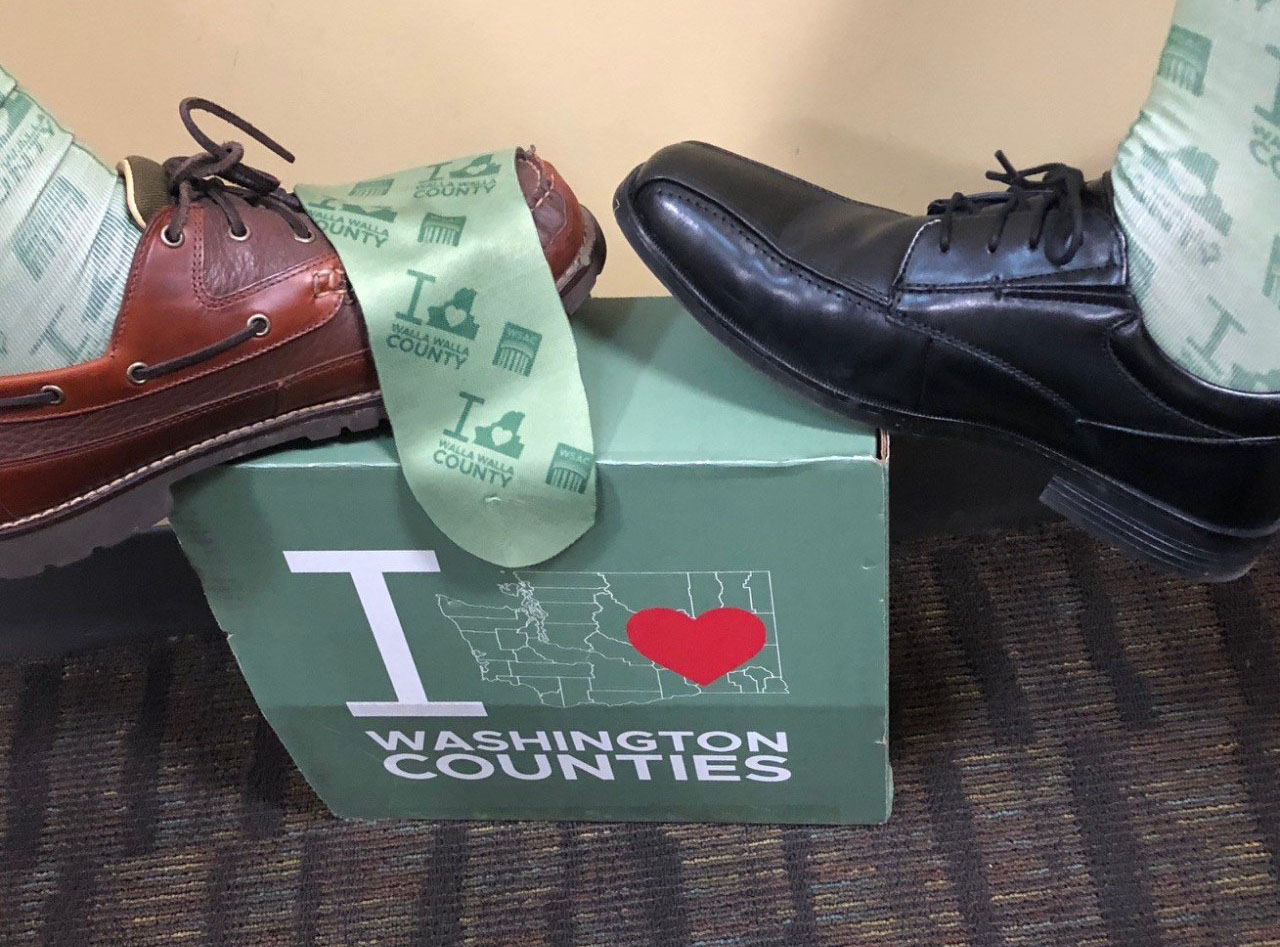 Around the United States this April, county governments are making themselves and their functions known to the public in celebration of National County Government Month. Here's a sampling of how counties are celebrating, you can see even more here.

Grant County, Okla. turned its celebration into a civic awards ceremony, bestowing honors such as the Courageous Spirit Volunteer of the Year and Citizen of the Year.

#NCGM As of 2010 census, #JeffersonCountyKY population was approx 741K. Most populous county in Ky-more than double No 2 Fayette. Since '03 city-county merger, the county's territory, pop & govt have been coextensive w/ city of @louisvillekygov, the county seat. @KACo @NACoTweets pic.twitter.com/p5MOwFEZQj

Erie County, N.Y. Executive Mark Poloncarz put his county's road system into perspective to residents, which hits home because it's something residents use every day.

It's National County Govt. Month and 1 way we serve our constituents is by maintaining roads. Erie County has more roads than Rhode Island, Delaware & Hawaii each have and @ErieCountyDPW's repaired more than 1,257 miles of road since 2012: the distance of Buffalo to Tampa! #NCGM pic.twitter.com/DUm70FmZY3

Similarly, Nye County, Nevada showed a $500,000 investment in lights for playing fields will allow the county's children to use park facilities even more.

Sedgwick County, Kan. quizzed its residents about the size of its annual budget.

What is the overall Sedgwick County budget? #NCGM

San Juan County is the smallest county in Washington, making up 174 square miles and 176 named islands! It has no state highways, but is served by Washington State Ferries. Have you visited this county? #IHeartWACounties #IHeartCounties #IHeartSanJuanCounty #NCGM pic.twitter.com/GKgEYE1nQ0

Franklin County, Ohio's Emerging Leaders met with the deputy county administrators to learn about the structure of county government.