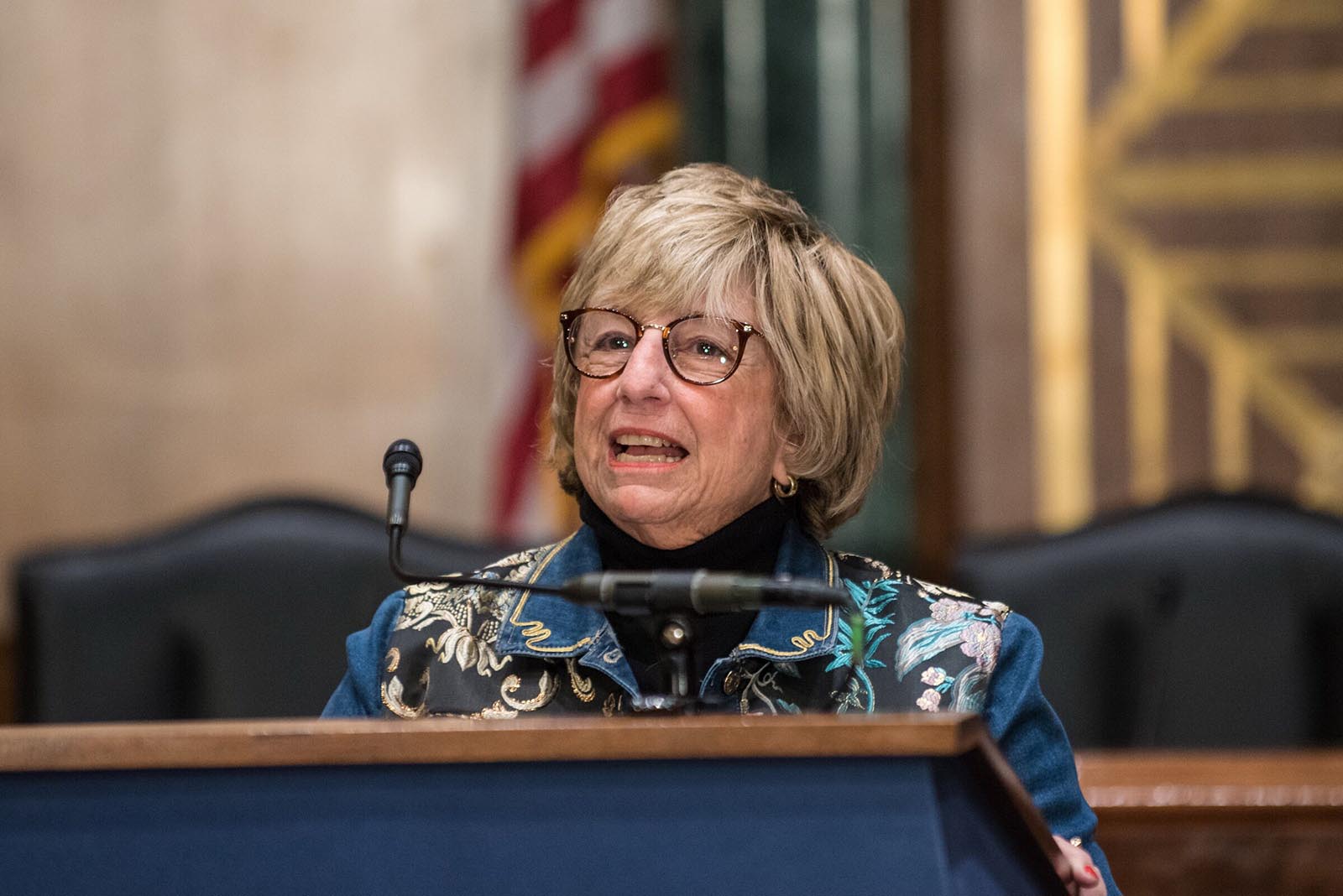 Arts advocates got a bonus from counties during this year’s National Arts Action Summit and Arts Advocacy Day as both the NACo Legislative Conference and the Americans for the Arts-led event landed in the same time period.

This allowed the 500-plus Arts Advocacy Day participants from 48 states to interact and learn from county officials as they prepared to storm Capitol Hill asking legislators to support a budget of $167.5 million for both the National Endowment for the Arts (NEA) and the National Endowment for the Humanities (NEH), along with increases to the Department of Education’s Assistance for Arts Education Programs and changes to tax policy.

Arts Advocacy Day supporters joined NACo to call upon Congress to increase our nation’s infrastructure investments in order to help promote economic development, public safety and overall mobility.  Further, arts advocates called for measures to prevent and treat mental health and substance use disorders, both in the community and within the confines of the criminal justice system.

“People don’t often think that counties and the arts have legislative topics in common, but the reality is that they really do and once people realize this, they can work together to advance public policy to benefit everyone,” said NACo Executive Director Matt Chase.

NACo’s Arts and Culture Commission Chair Shelley Taub, an Oakland County, Mich. commissioner, joined Arts Advocacy Day attendees for an afternoon training session to not only give them tips on how to communicate with their federal officials, but to educate them on what counties do for the arts and culture every day.

In her remarks, Taub connected the dots on how counties affect the arts from running hospitals that often have arttherapy programs, to providing logistics for festivals and other local events.   She fielded a wide range of questions from the audience, who were curious about messaging strategies to how to educate county officials about what the arts really do.  Taub referenced Americans for the Arts’ Social Impact Explorer (see it here: www.AmericansfortheArts.org/SocialImpact which lists 30 different topics including housing, workforce development, community cohesion or health care which county officials deeply care about and work to find new solutions.

“We are so grateful that Commissioner Taub could represent NACo and speak to our advocates,” said Robert L. Lynch, president and CEO of Americans for the Arts. “She conveyed a great perspective about effective partnership between arts organizations and counties. I hope everyone will take back home her enthusiasm and if they are not already doing so, work with their county’s elected officials.”

The next morning, Taub joined arts advocates on Capitol Hill for an arts breakfast kickoff where she represented NACo and spoke to the group about why she personally supports the arts and what the arts do for Oakland County and all counties across the country.

NACo members were invited to join Americans for the Arts at the Kennedy Center as they hosted the Nancy Hanks Lecture on Public Policy featuring Moreno, who was introduced by Associate Justice Sonia Sotomayor.  Mitchell joined the group and sang three songs for the audience.

“This was a magical night and I am pleased that so many of my NACo colleagues could join me in seeing Rita weave together her life story with how the arts enabled her to crack so many barriers that existed for women from Puerto Rico in the 1960 and 1970s,” Taub said.  (To see the full lecture, please go to Americans for the Arts YouTube channel at: https://www.youtube.com/user/americansforthearts.)

NACo and Americans for the Arts share a 20-plus year partnership which we collaborate not only on legislative topics but educating county officials about the value of the arts and culture to their county’s economy.  NACo and Americans for the Arts will be presenting the 2019 Public Leadership in the Arts Award for County Leadership during the Awards Luncheon at NACo’s Annual Conference in Las Vegas.  To recognize a county official who has excelled in advocating for the arts and culture, please nominate them by contacting Jay Dick at jay@artsusa.org. 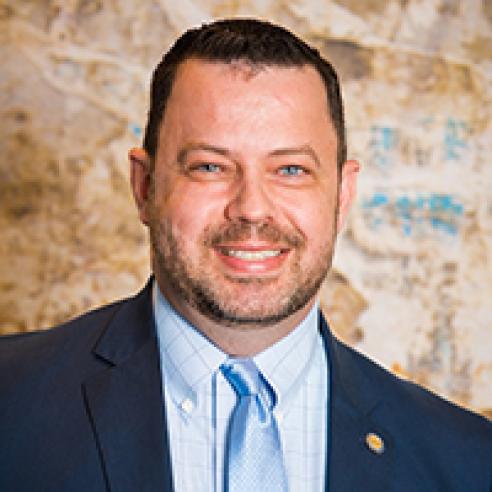 Senior Director of State and Local Government Affairs, Americans for the Arts