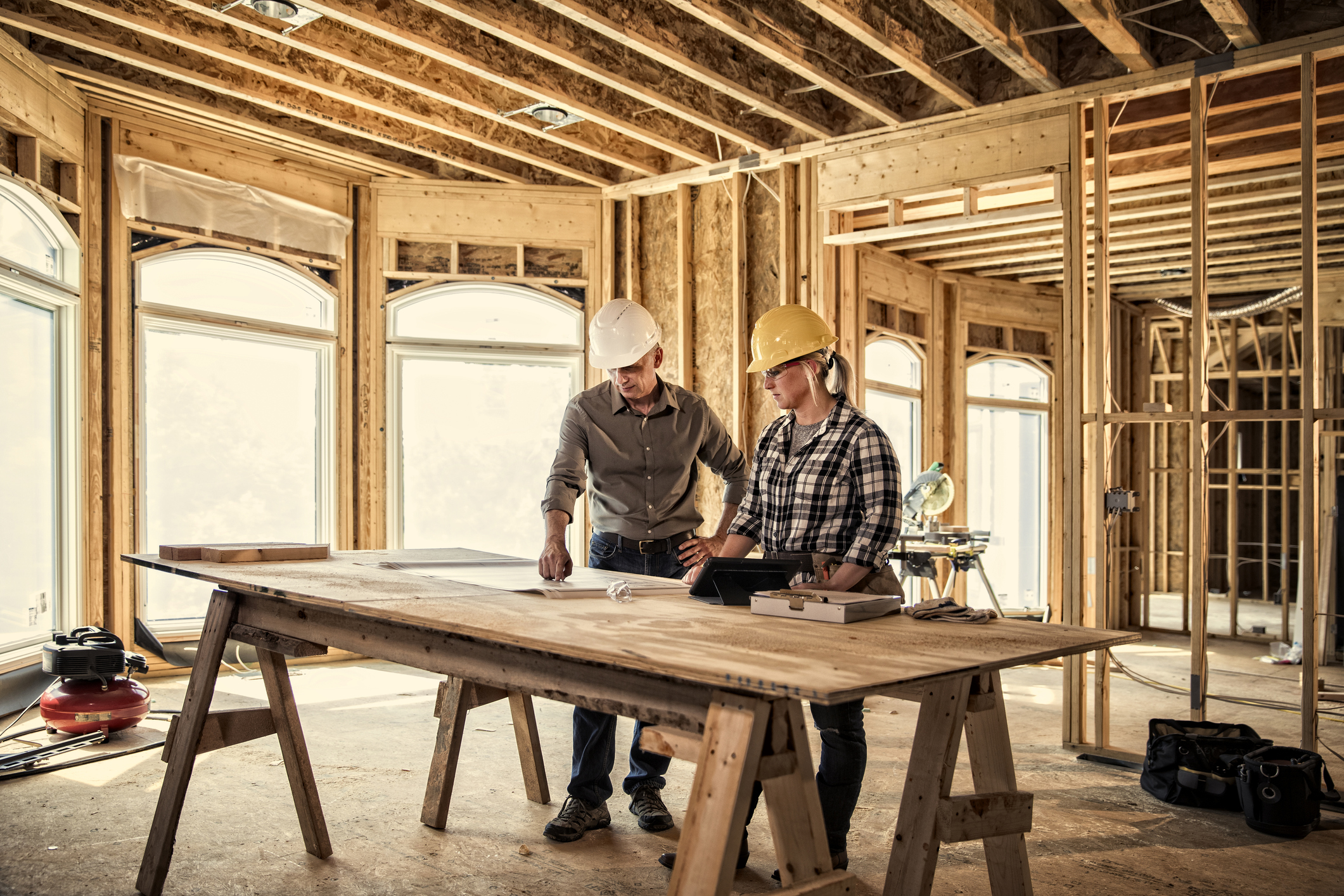 In order to filter by the "in queue" property, you need to add the Entityqueue: Queue relationship.
Some counties are trying home buying or building incentives to get commuters to settle down and make themselves at home

That’s the approach a few counties have taken to attract new residents. By offering incentives to buy, rent or build houses, they are betting on the ripple effect of those new residents integrating into the community and building some population growth momentum.

Move to rural Grant County, Ind., midway between Indianapolis and Fort Wayne, with a college degree or certification, and $5,000 will help you buy a house within your first six months. Lease, and the county’s Economic Growth Council will pick up 20 percent of the monthly rent up to $2,500 for the year.

It’s part of a strategy formed in 2012 to meet the needs of employers trying to fill jobs that require degrees, and so far, it’s been a success.

“We’ve maxed out every year,” said Mikayla Marazzi, the council’s marketing manager. “It’s bringing a skilled and educated workforce into Grant County. The people who were commuting here for work but living elsewhere, they’re moving here and becoming part of the community.”

The council has hitched its wagon to the program, dedicating one-third of its $300,000 budget each of the last six years. Most of the participants are buying, which means the program supports roughly 22 people a year, most of whom are buying their homes.

“It can be a full down payment,” Marazzi said. “Property here is extremely affordable. This goes a long way for people.”

The council also offers $2,500 toward the purchase price if the new resident buys after six months but before two years.

“The business community has really taken it up,” Marazzi said. “A lot of them include the program in their recruiting materials.”

There’s no age component to the program, but most recipients are between 20–30 years old, but work in a wide variety of fields. The council has tweaked the program a little, limiting the rental allowance to encourage more home purchasing and tightening the language so spouses can’t claim the same benefit.

“They’re part of the community, they’re paying local taxes,” Marazzi said. “A lot of them are people who grew up here and came back after college.

“It’s a direct return on investment, because you see the county population growing little by little.”

Clarke County, Iowa doesn’t have as many houses to fill. For years, the house built by the county’s trade school students was the only one receiving a building permit.

“Our story has always been that there’s no suitable housing,” said Bill Trickey, executive director of the Clarke County Development Corporation. “The market rate for houses was staying flat, but the cost of building was continuing to escalate, so there was little room for error for the builders. If they sat on it for any length of time, the interest on their construction loan would eat up all their margin.”

With roughly 4,600 non-farm jobs and an estimated 2,000 commuters coming into the county, there was room and a market for growth, once that financial landmine was cleared.

So the county will buy land in the county seat of Osceola for a committed resident and pay 12 months of the construction loan interest for the homebuilder, in exchange for eliminating a property tax abatement for new home construction.

“When the house is sold, they won’t get the tax abatement, but when the city collects the property taxes they’ll funnel money back to us until we get money back on the lot,” Trickey said. “The standard agreement is that they start building in 45 days and the house hits the market for at least $180,000.

“We just move the tax abatement to the front end of the deal from that back end.”

The lots are valued at roughly $30,000 and the building loan interest averages $7,000. The county has invested $140,000 into what is a revolving-door fund and is considering adding to that.

An added bonus: The county’s banks consider the free lot to be a down payment for a home purchase, helping new residents get mortgages. The program has built four houses in 2017, with five more in progress in 2018.

The program got some attention from Iowa Public Radio in 2017, which drew the interest in a mid-range building company that saw potential in the Clarke County real estate market, a half hour south of Des Moines.

“They saw a market for single family homes, and they broke ground on 40 of them this year,” Trickey said. “Then another developer started on 34 townhomes. Neither of them wanted to swap the tax abatement, but one way or another, we’re getting new houses.