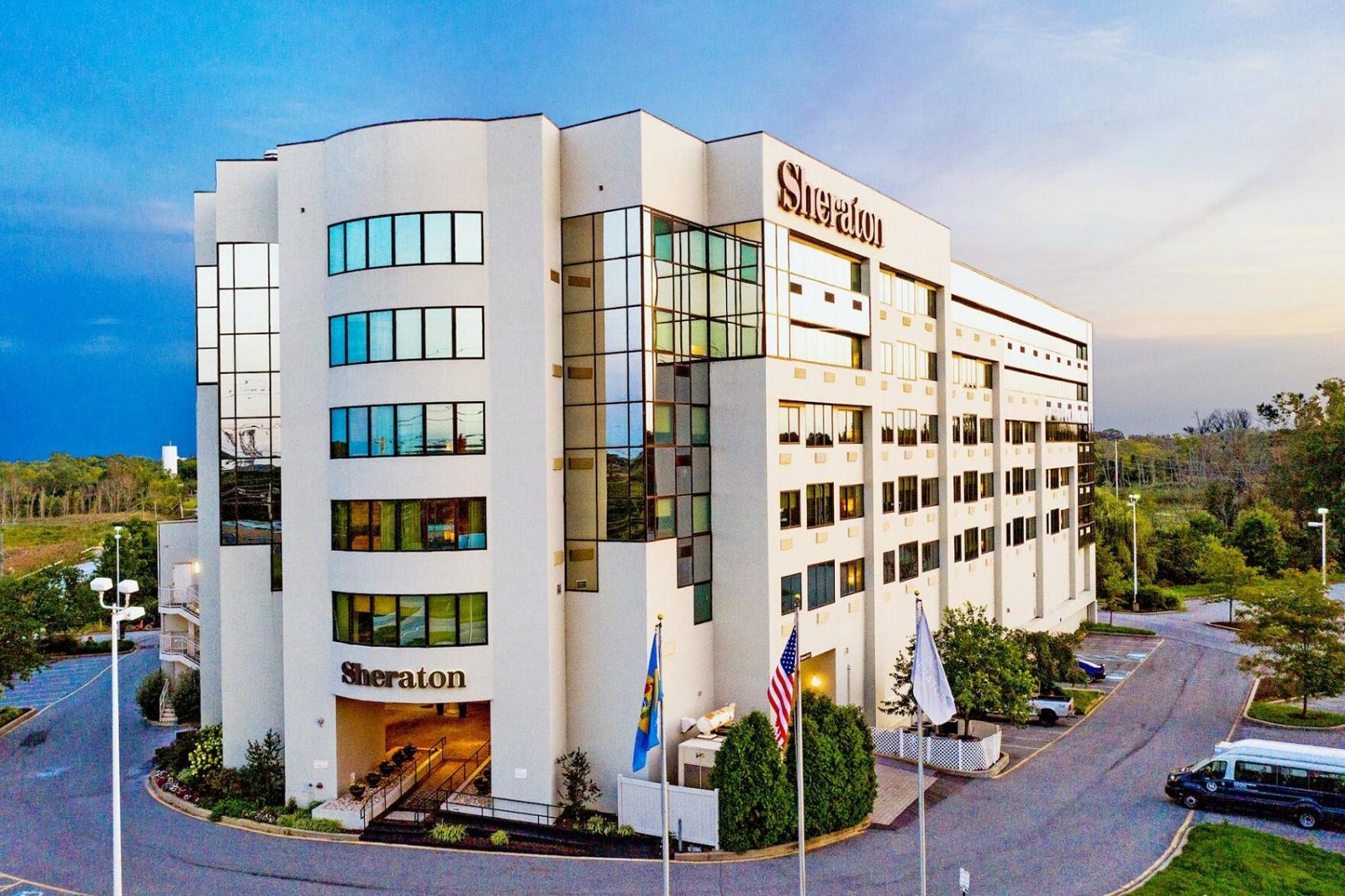 After more than eight months of the COVID-19 pandemic, millions remain unemployed while their benefits start to dry up as time and temperatures drop. In response, counties are tailoring housing stabilization and homeless services to stem the tide of home losses as eviction moratoriums end.

The common thread among counties is that the pandemic, and its effects, have gone on far longer than staff initially expected, with faint hope in sight.

Well ahead of winter, it was clear to New Castle County, Del. that its Code Purple shelter plan for the homeless wouldn’t work. The congregate shelter, open when temperatures drop below 20 degrees, would be incompatible with U.S Department of Housing and Urban Development guidance to reduce the spread of COVID-19.

In January, shortly after the county’s point-in-time count found 665 people experiencing homelessness on any given night in the county, carbon monoxide from a malfunctioning heater killed four people in a makeshift homeless camp.

But as the pandemic shifted the county’s homelessness approach to hotel vouchers, the demand was enough that New Castle County would be better off acquiring their own property, though none were available. Roughly 300 families needed shelter each week, but the county could only house 200 of them.

Then, the Sheraton Wilmington South hotel was available at auction.

“Our prayers were answered,” said Nicole Waters, a New Castle County program manager, during a Nov. 11 NACo webinar. “This would be the best shelter and social services hub. Researchers found fewer clusters and outbreaks of COVID-19 among individuals who stayed in hotels than among those who remained in traditional large group settings.”

And no voucher-holders in the county had tested positive, to that point, out of 634 households staying in 12 different hotels.

After a $5.5 million opening bid, the auction for the Sheraton, which was renovated five months before, became one of the most-watched Delaware commercial real estate auctions in recent memory, Waters said, becoming a last-minute bidding war that ended with the county winning for $19.5 million, still under the property’s assessed value.

The shelter, scheduled to open in December, will include on-site social service providers, including case management for families to identify permanent housing options. The building includes 20 suites that can be adjoined to accommodate up to 10 larger families.

“The chance for transformative change is now,” Waters said. “This is a once-in-a-lifetime opportunity that brings hope to not only eradicate COVID-19, but homelessness as we know it, by providing emergency shelter and temporary housing through the pandemic with onsite case management and health services, allowing people to shelter in place, self-isolate, recuperate from COVID-19 and protect the health, safety and welfare of the general population.”

Hamilton County, Ohio wanted to make sure it had enough resources in its rental assistance program to last, so it started small, working with three nonprofit service providers. But early demand soon proved much greater than anticipated.

Within the first 30 hours, the county received more than 2,000 calls for service.

“We wanted to make sure we didn’t spend the entire (CARES Act) allocation in case there were additional needs related to rent and utilities that we weren’t aware of before the end of the year,” said Holly Christmann, assistant county administrator.

“Our initial plan was to spend $3.5 million,” she said, with another $1.5 million in reserve. The county eventually increased the allocation to $7 million.

The county modeled eligibility after the Community Development Block Grant program, and specifically required applicants (who, to qualify, could earn 80 percent or less of the average median income) to show proof of past-due rent or utility bills and a decrease in income due to COVID. The program would directly pay landlords or utility providers for up to three months or $2,500. That was later increased to $5,000.

As demand came in clearer, the county added more providers. With a Dec. 20 deadline for spending Coronavirus Relief Fund money, the county was in a race against time to make sure needs were met sooner rather than later. The county later made adjustments, including allowing self-attestation of income reduction because of the number of jobs paid in cash.

“Some of our criteria might have been a bit cumbersome,” Christmann said, prompting revisions to make it more user-friendly. “We should have created a central online system to ‘triage’ applicants before they went to program partners; prescreen them to make sure they met base criteria.”

By the end of October, the program had spent one-third of its allocation, serving more than 1,400 households. Less than a quarter of the funding was spent on utility assistance.

“Our partners were overwhelmed with requests at the start but have caught up,” Christmann said. “The most successful partners are working with clients in person, collecting everything at once rather than having long correspondence trying to collect all the documentation.”

El Paso County, Texas joined forces with the city of El Paso to coordinate homeless services during the pandemic, an effort that Joel Bishop, the executive director of justice and community services for the county said has worked better than anyone expected.

“Our partnership with the city has been important through this process,” he said. “We’ve had a better partnership with them than ever before.” The county and city, which together manage 20 shelters, established a homeless shelter work group to integrate the shelter systems.

“We knew we’d have a major outbreak in our shelters if we didn’t do something about this,” Bishop said. “Some were siloed, some were working together,” but there was potential for trouble.

So, the work group established a site — a closed recreation center — that could serve as a welcome center for people entering the shelter system. It had two gymnasiums to serve as overflow from crowded shelters, and screening procedures found 26 people with positive COVID-19 tests and was able to isolate them in hotel rooms.

Bishop noted that since many recently released jail inmates were entering the shelter system, the county paid extra attention making sure the system could accommodate them.

With a poverty rate twice the national rate, attention to housing security has been a priority for El Paso County.

“Families here have lower income on average and higher poverty on average, so we wanted to make sure we have the right infrastructure to support the issues,” he said.

In addition, the county had provided more than $750,000 for food supplies to assist the county’s food banks.

The county also offers food home delivery programs for residents who are COVID-positive, elderly and medically at-risk. The county has also worked with the University of Texas-El Paso to map food insecurity.