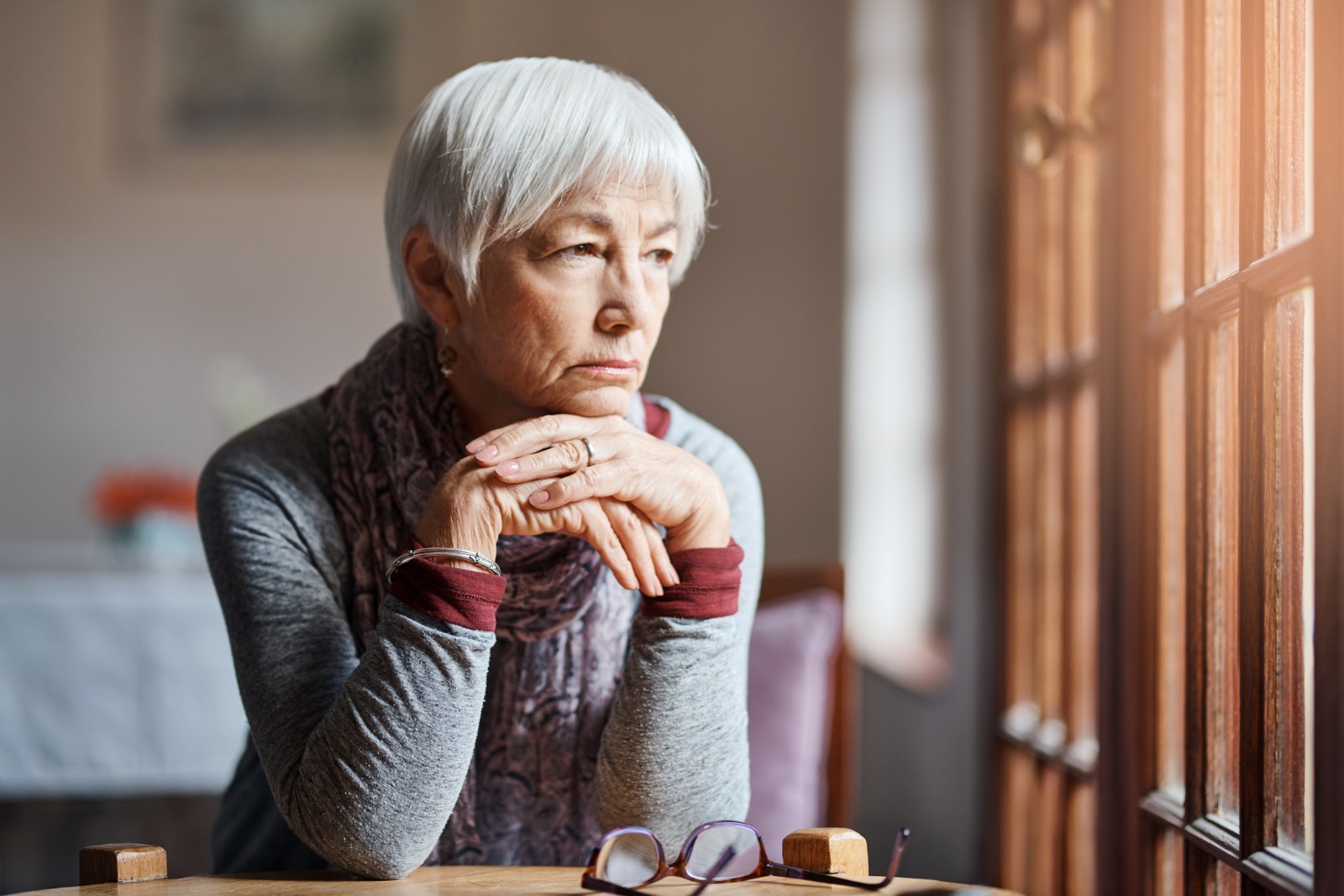 In a world where now seemingly every public surface could transmit the coronavirus, a combination of fear and caution has kept many people at home. For the elderly and people with compromised immune systems, groups that have made up the lion’s share of COVID-19 fatalities, that caution has cut some off from the outside world, particularly if they don’t have relatives nearby.

Before California Gov. Gavin Newsome issued his blanket stay-at-home order, Ventura County issued its own, applying specifically to older residents, telling those 75 or older, or 70 and older with compromised immune systems, to stay home and limit visitors.

Across the country, the closing of many senior centers only exacerbates the problem, potentially saving lives at a cost of face-to-face contact with friends, but counties are trying different strategies to keep vulnerable residents connected.

In Lewis County, N.Y., they are getting visits from teachers bearing supplies.

The county’s department of social services and Office for the Aging have teamed up with the Strong Schools, Strong Community program, which gives teachers whose schools have closed a new purpose during the pandemic.

The idea popped into Social Services Commissioner Jennifer Jones’s head March 15. By March 17, her department had a system in place to start taking requests and distributing them.

“We’ve got teachers, we’re paying them, but there are no students,” she said. “Teachers are empathetic and our thought was, many times they’re likely to know who they’re delivering to, so this made a great match. And they’ve already passed background checks.”

The volunteers do grocery shopping, medicine pickups at pharmacies and other important errands. Though the social services department advertises a 3-5-day turnaround, the first few days have seen much quicker results.

“They’re eager to help,” Jones said. “They’ve done their part in spreading the message of social distancing and now they are doing what it takes to make that possible for people who need supplies.”

It’s not just for older residents — Jones said a mother with a newborn requested diapers, which in turn led to her staff helping her husband, who had just lost his job, file for unemployment benefits.

“This is also a way to free my employees up to do their jobs and socially distance themselves,” Jones said. “This is something we’d want to do anyway, but these teachers and support staff have helped us do more.”

In Illinois, shuttles once used to take seniors out into the world are being repurposed to bring them supplies. Piatt County Public Transportation, Piatt County Services for Seniors and Faith in Action will work together to deliver groceries on Mondays, Wednesdays and Fridays and items from pharmacies on Tuesdays and Thursdays. Ridership had dropped to 21, from a typical 275 a day, freeing up vehicles for these deliveries.

The closure of senior centers across the country has created a social void, one some counties have tried to relieve with an increase in telephone reassurance calls to seniors’ homes. To the delight of Janice Tyler, director of the Orange County, N.C. Department on Aging, 21 people joined the ranks of the 15 volunteers who had been making the calls in less fraught times.

“We already had a robust program, but people really stepped up when demand for the service increased,” she said. “The training was done in about two hours.”

Those new recruits augment a number of other programs in place. Orange County is one of many that has an active Seniors and Law Enforcement Together program, which pairs sheriff’s deputies and police officers with local seniors, nominally to protect them from victimization.

“Now they’re calling them, and on some occasions, doing drive-bys, waving, saying hi, talking from the driveway,” Tyler said.

The county’s two senior centers serve roughly 700 people daily, so Tyler knows there’s a big hole to fill and while they can provide many of the same services, the social atmosphere may be lacking. She sees that every day.

“When people line up in their cars for lunch, they’re trying to talk to each other from their windows,” she said. “Basically, any way to see other people, they’re doing it. But they’re doing it from a safe distance.”