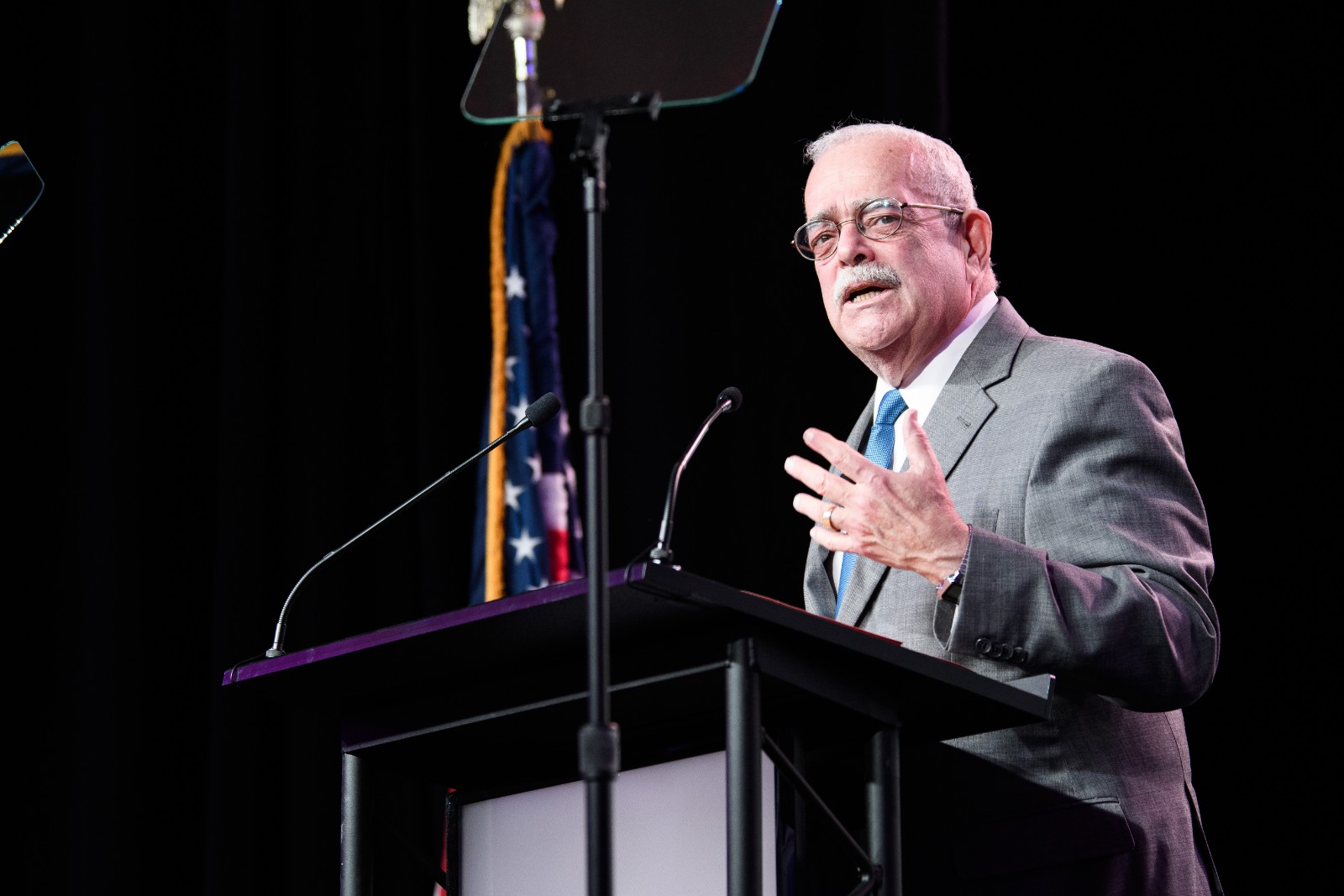 “It was mentioned there are 78 members of Congress who are former county officials — I wish it was 435,” he said to applause.

Connolly, who chaired the Fairfax County, Va. Board of Supervisors before moving to his new gig on Capitol Hill, came to the conference seeking county officials’ support for a bill he’s introduced, “Restore the Partnership Act.”

Connolly now chairs the Subcommittee on Government Operations; last year, he and Rob Bishop (R-Utah) introduced H.R. 3883, the Restore the Partnership Act, bipartisan legislation to reconstitute and reform the U.S. Advisory Commission on Intergovernmental Relations (ACIR), which has remained dormant since 1996. The purpose of a new commission, the Commission on Intergovernmental Relations of the United States, would be to facilitate cooperation and accountability among federal, state, tribal, and local governments.

“This is not some radical liberal idea,” he said. “This is something that came from local government to try to provide a platform for us to talk meaningfully about the legislative process.”

“One of my favorite unfunded mandate bills was ‘No Child Left Behind,’” he said. “Whoever wrote it had wonderful intentions. But clearly, they never ran a school system. By putting a scarlet letter on a school because one small subgroup doesn’t meet metrics is a destructive act. It doesn’t help anybody. It damages that school, it makes people not want to go to it, teachers not want to teach at it. It doesn’t really solve the problem.”

“And by the way, you were expected to implement that federal idea with your resources,” he said. “My view as a member of Congress, but from county government, is if we think it’s a good idea for a federal law, pay for it!”

Connolly reiterated his need for NACo members support of his bill: “I need your help in finding Republican support,” he asked. “This is not some radical idea. This is something that will help our partnership at all three levels of government.”