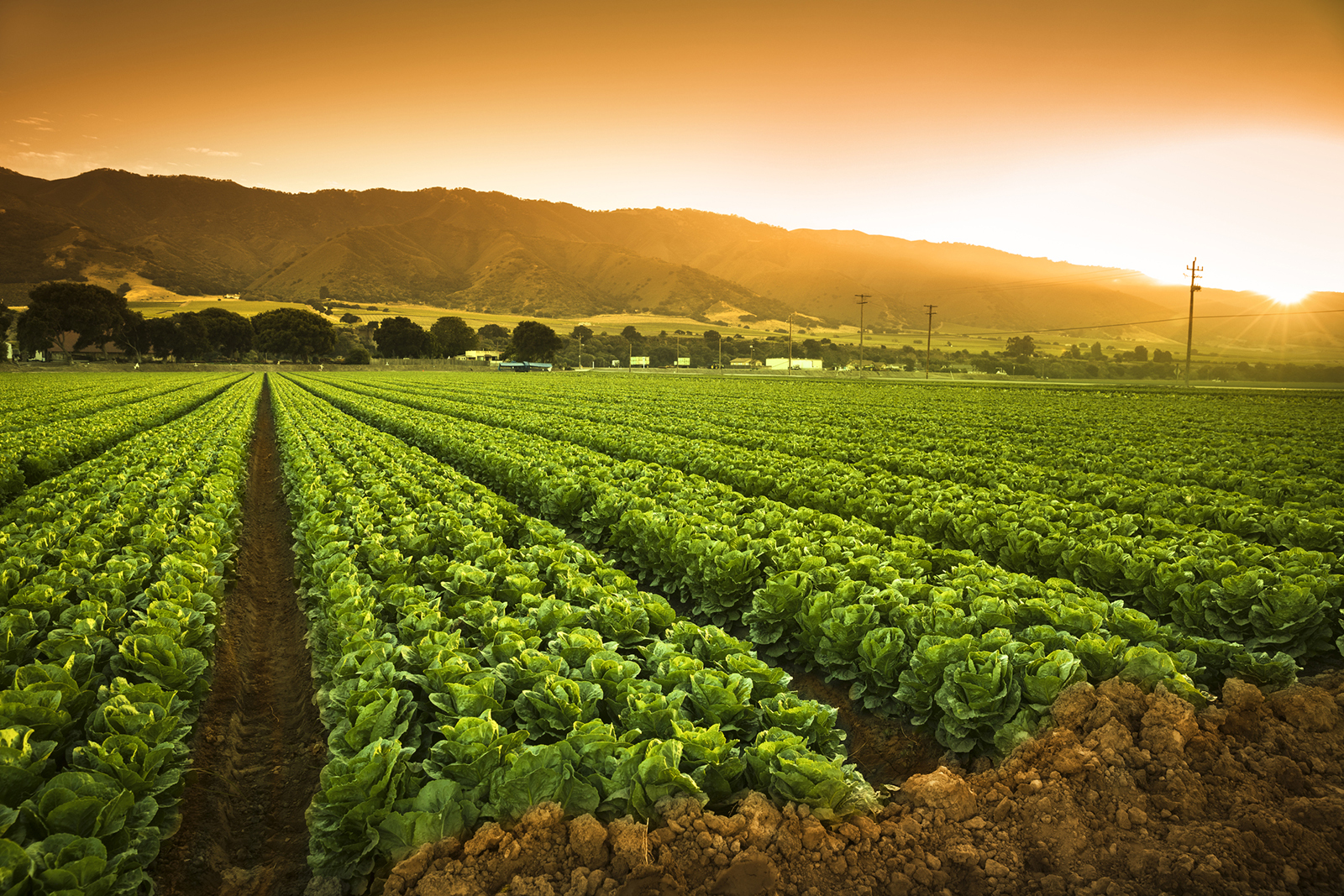 In order to filter by the "in queue" property, you need to add the Entityqueue: Queue relationship.
Senate Farm Bill closer in structure to current law; House would reform SNAP

House and Senate versions of the farm bill are headed to a conference committee where stark differences will be hashed out over the handling of the Supplemental Nutrition Assistance Program (SNAP) and cuts to conservation titles.

The House version, the Agriculture and Nutrition Act of 2018 (H.R. 2), passed June 21 after weeks of uncertainty. The five-year, $860 billion farm bill reauthorization package squeezed by on a 213-211 vote — the result of unanimous opposition from Democrats over significant changes to SNAP.

A week later, the Senate replaced the House version with an amended package, passing a revised $867 billion farm bill package by a more bipartisan basis 85–11.

While the Senate bill generally maintains the structure of current law, the House bill makes significant changes to most farm bill provisions. Specifically, the House bill would eliminate certain conservation programs, including the Conservation Stewardship Program (CSP), and cut the conservation title by $800 million over the next 10 years. Under the rural development title, the House bill would create new authorizations for the secretary of agriculture to address emerging rural health crises and set speed standards for rural broadband loans.

The nutrition title of the farm bill, which includes SNAP and accounts for roughly 75 percent of overall spending within the package, is expected to be the biggest hurdle for Senate and House negotiators to overcome as they look to come to agreement on a final bill. While major reforms to SNAP work requirements and eligibility standards were key for attracting support from House conservatives, particularly the Freedom Caucus, the Senate farm bill does not include the work requirements for SNAP found in the House bill, nor does it include language found in the House bill that would restrict SNAP eligibility to individuals with incomes no more than 30 percent above the poverty level.

The Senate bill does, however, include various measures aimed at reducing fraud within the program while expanding job training pilot programs. Additionally, the Senate measure includes a one year reauthorization of the National Flood Insurance Program, a major priority for counties. NFIP provides flood insurance to property owners across the United States and sets floodplain management and risk mitigation policies that can have a major impact on counties and local taxpayers.

NACo helped draft bill text and amendments throughout both packages to preserve and promote key county priorities. Under the House bill, counties with regional jails could exclude incarcerated populations for program eligibility under USDA’s definition of “rural.” Additionally, counties could use USDA broadband loans and grants for middle-mile projects — currently prohibited under current law.

Another major priority in the Senate package is a provision to reinstate an undersecretary for rural development — a Senate-confirmed position, charged with overseeing a $216 billion portfolio, that was eliminated in 2017. Additionally, the Senate package also codifies an interagency Council on Rural Community Innovation and Economic Development to help leverage federal resources aimed at rural counties.

Both chambers included language that would expand the Strategic Economic and Community Development Program, a major priority for counties, which incentivizes regional collaboration on rural economic development efforts.

With the current farm bill set to expire Sept. 30, the Senate and House must move quickly to finalize a package that can be supported by both chambers. With the Senate’s final passage, congressional leadership must now appoint a conference committee to iron out differences between the two packages. Once a final package has been written, both chambers must consider and pass the conferenced bill before expiration of current law.