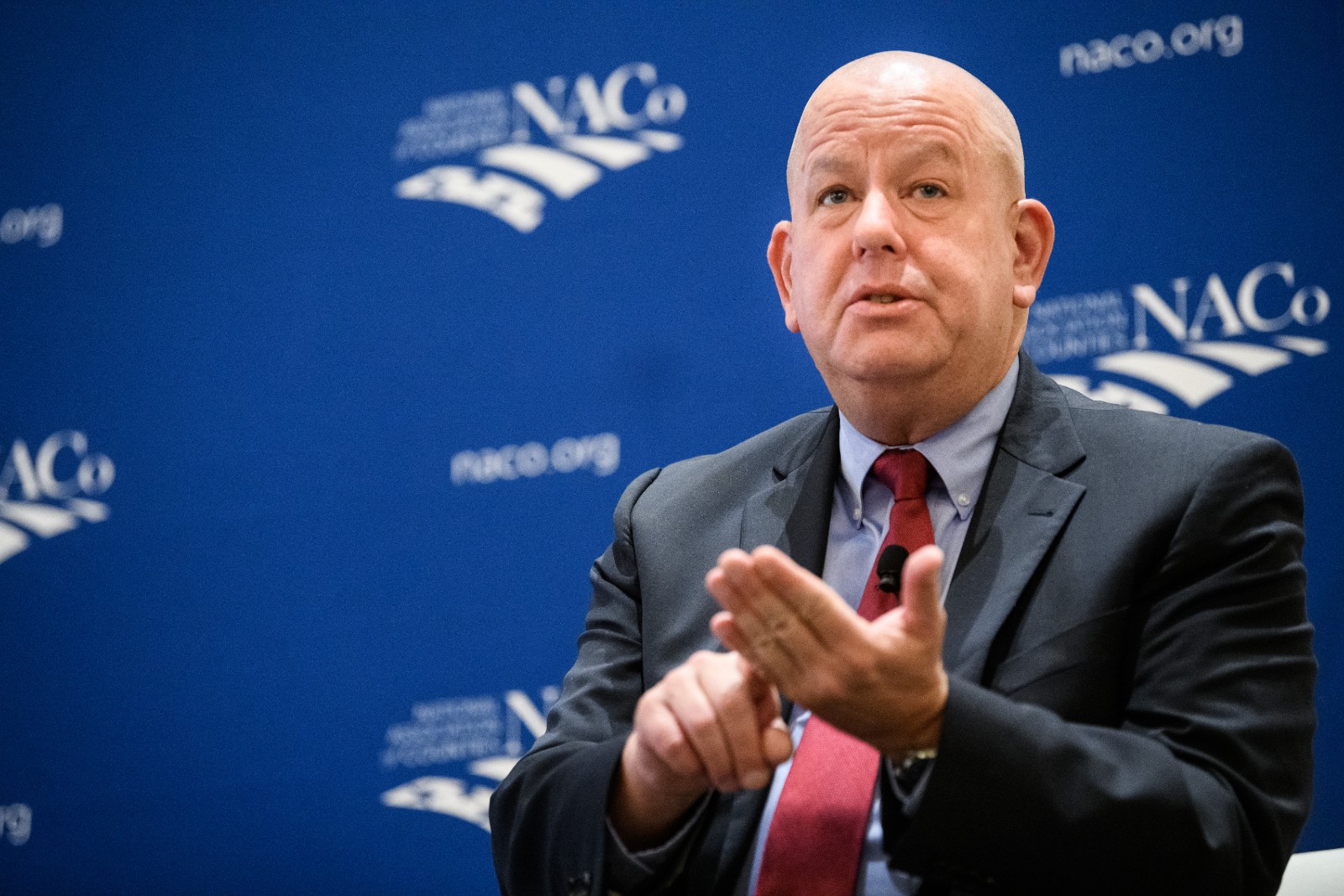 Tim Olson, associate director for field operations at the Census Bureau, hopes most people will respond to the 2020 census online, but knows many will prefer the paper copies that are being printed for every home in the United States. Photo by Denny Henry

In order to filter by the "in queue" property, you need to add the Entityqueue: Queue relationship.
Reaching hard-to-count populations will be key to ensuring a correct 2020 census.

Even with the citizenship question settled, an accurate 2020 census will face an uphill battle.

The biggest obstacles to a complete count are the different “hard to count” populations that can be found all over the country, even without the question that many, including the Census Bureau itself, projected would suppress response rates, even among Amerian citizens.

They are minority groups, children under the age of five, rural residents, urban residents, non-native English speakers and there’s no one-size-fits-all formula to reach them.

“What is a hard-to-count group in my county might be totally different from one in yours,” said Stanley Moore, a Cook County, Ill. commissioner whose father worked for the Census Bureau.

Counties are motivated to ensure as complete of a census count as possible because the results determine congressional representation and the distribution of millions of dollars in federal funding each year.

More than that, Tim Olson said, is that counting someone demonstrates respect for them. He is the associate director for field operations at the Census Bureau. He also knows that not everyone is as aware of the coming census, which will record where people live as of April 1, 2020.

“What about people who live in your community who don’t follow what we follow, they’re not in the loop and they don’t care,” he said.

Beth Lynk, director of census counts at the Leadership Conference on Civil and Human Rights, said the key to reaching disaffected populations is through friends and family — trusted messengers. Counties could reach those influencers by meeting them in their spheres of activity.

Mecklenburg County, N.C., for example, is holding an ethnic media roundtable to disseminate information through those channels.

“Think if there is a way we can use technology to reach people,” Lynk said. “Would text messaging be a more effective communication tool?”

Technology will play a major part in this census, being the first in which people can respond online. Even so, paper forms are being printed for every home in the United States, and enumerators will soon be trained for followup visits when people don’t respond online, on the phone or by mail.

“We train them to be relentless,” Olson said. “They’re instructed to go and go and go until they get a response; they are going after 100 percent (completion rates).”

To that end, messaging for vulnerable populations should emphasize the legal obligation for privacy the Census Bureau must abide. And, households with concerns can make the process less intrusive by answering early.

“If they are worried about immigration, or losing benefits because too many people live in the home, the simplest way is to just respond so we don’t show up and knock on their door,” Olson said. “We know people are afraid, certain communities are on edge wondering what’s going to happen.”

“We’ll be going up against some primary advertisements,” Moore said, adding that Cook County is allocating $2 million for its own outreach campaign, trying to reach hard-to-count residents in Chicago.

That work will not exist in a vacuum, either. Messaging aimed at the hard-to-count populations will likely be picked up in mainstream media and trickle up.