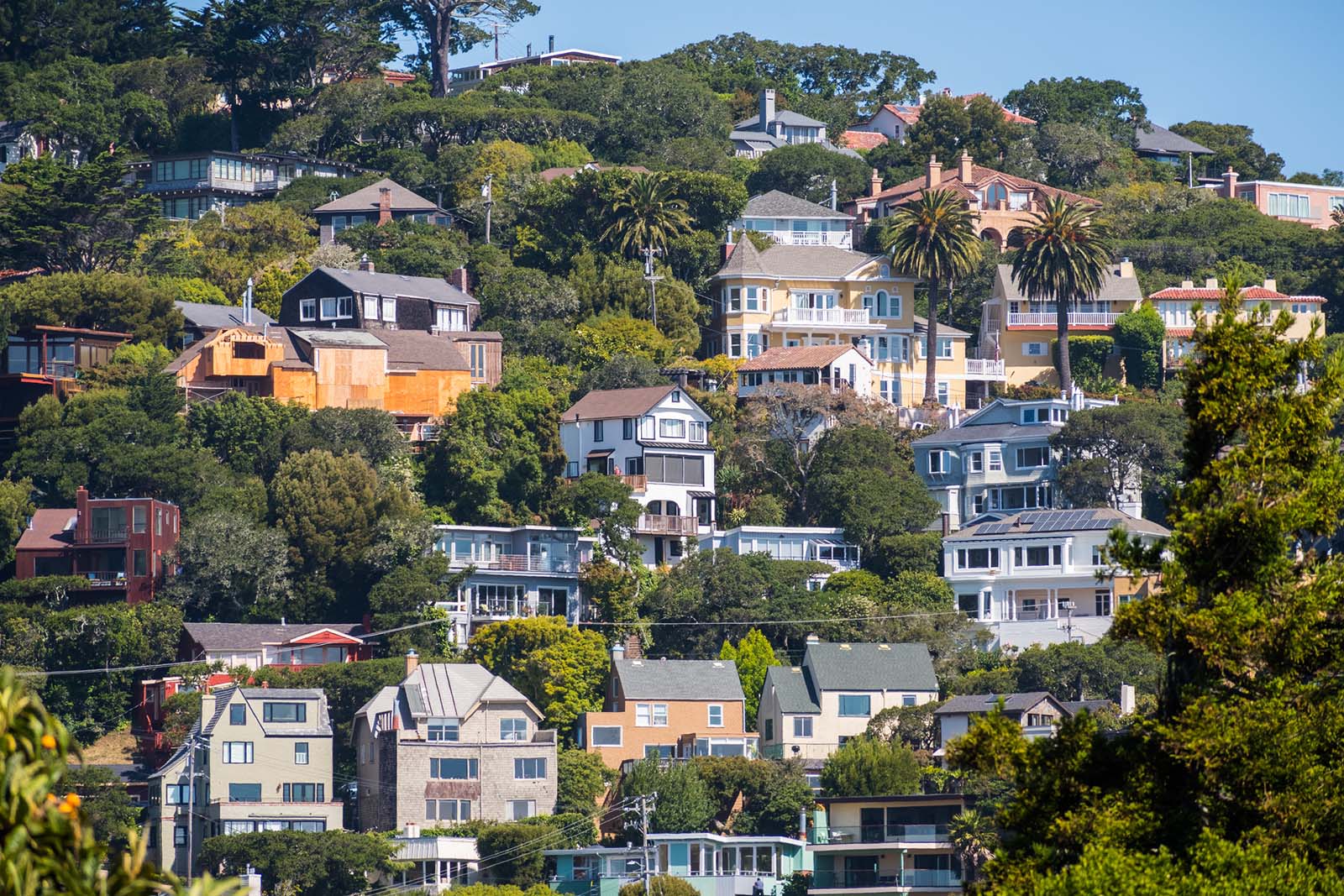 Marin County, Calif., has quite the national reputation. Just across the Golden Gate Bridge from San Francisco, tiny Marin (muh-RIN) is sometimes playfully teased as a den of decadence and jeered for its liberal extremism. At the county government offices, we’ve heard it all.

Good-natured ribbing aside, one of the worst hits to Marin’s image is not funny at all. A recent statewide analysis ranked Marin as No. 1 among 58 California counties for racial disparity.

A study by the Association of Bay Area Governments showed that three Marin municipalities — San Anselmo, Ross and Belvedere — were the least racially diverse towns and cities in the Bay Area, with white populations in the high 80 percent range. It’s a stark difference from the diversity of neighborhoods just a bridge away in San Francisco, Oakland, Richmond and Berkeley. Overall, Marin is 85 percent white and one of the oldest (in terms of average resident age) counties in California.

The “exclusive” adjective covers financial wherewithal, too. The median household income is just under $105,000. The median price of a single-family home in the county is $1.2 million and that creeps closer to $2 million the closer you get to the Golden Gate Bridge. Typical rents are $2,250 for a one-bedroom apartment and $3,360 for a two-bedroom unit.

A lot of people would love to live in Marin, but most of the county is preserved from sprawl. Consider federal and state park lands, water district land, county open space and agricultural land trusts and you end up with nearly 85 percent of Marin County as undeveloped and not zoned for subdivisions. Environmentally minded local government leaders made the  commitment years ago to avoid sprawl and to preserve that beauty.

Most of the county’s 260,000 residents live along the Highway 101 corridor on the eastern side of the county that borders San Francisco Bay.

Marin didn’t necessarily end up this way naturally. We can point to the practice of blatantly racist redlining that was common nationwide until passage of the Civil Rights Act of 1964. Government-endorsed redlining on maps prevented non-white people from securing loans, purchasing homes and building (ironically named) equity in certain neighborhoods, especially in coveted suburbia.

Although the practice was outlawed, its racial remnants are evident today. Many of Marin’s towns, cities and unincorporated hamlets have white populations near 90 percent, and other small zones have highly concentrated populations of African Americans and Latinos — the result of redlining. Today, the well-off residents strive to maintain their standard of living, but most workers who stock grocery store shelves, wait tables at restaurants or teach preschoolers can’t afford to live anywhere close to workplaces in the richer areas. Accordingly, traffic in Marin is horrendous. Thousands of lower-income workers live an hour’s drive away and commute to Marin to work each day, joining Marin residents who commute over the bridge to the city, turning Highway 101 flow to a painful crawl. Although there’s a new commuter train system in the northern half of Marin, public transportation is not that popular. It’s California, and the love-fest with the automobile from the ‘50s and ‘60s undermined public transportation for generations.

As tough as it is to discuss, racial inequity became the topic of high-profile and packed county public meetings over the past five years. The county is gradually working to level theplaying field for all residents.

The county singled out “Diversity and Inclusion” as a focus area in its 5 Year BusinessPlan adopted in 2015. Equity measures were emphasized in the 2016 State of the County update after shocking metrics were released about income disparity and discrepancies in life expectancy based on ZIP codes. Accordingly, the county compiled and shared metrics on a new equity dashboard, and the Health and Human Services Department’s strategic plan released last month focuses on equity and its relationship to wellness.

In 2017, the Board of Supervisors adopted a Racial Equity Action Plan, helping Marin become one of the first counties in California to formalize such a plan.

The first goal is to commit, as a county workforce, to achieving racial equity through education and community leadership. The second goal is about outreach and engagement by partnering with advocacy groups and other local institutions. The third and final goal was to ensure that the county is an equitable employer by refining hiring practices and flushing out artificial barriers to employment.

An employee group turned to the Government Alliance on Race and Equity for guidance, and new efforts to engage residents and strengthen community partnerships are starting to pay off.

Employees learned how to normalize conversations about race, develop new policies within their own departments and agencies, and become leaders in recognizing and eliminating structural racism. The county implemented an eight-hour training program on cultural intelligence and structural racism for every employee.

With a new county equity director keeping tabs, county programs are underway to increase gender and ethnic diversity on hiring boards and to ensure that there is diversity in each candidate pool, including openings for top administrators.

Diversity has been embraced and celebrated, including by affinity groups for employees of African American, Latino, and Asian/Pacific Islander descent. Grassroots organizations were created for LGBTQ and disabled employees (and their allies) as well.

Marin has publicly acknowledged the painful parts of its past. The county government is working with its partners to rectify racist policies and foster a more inclusive and welcoming workplace at the Frank Lloyd Wright-designed Marin County Civic Center in San Rafael and other county offices. We believe we’re changing for the better. 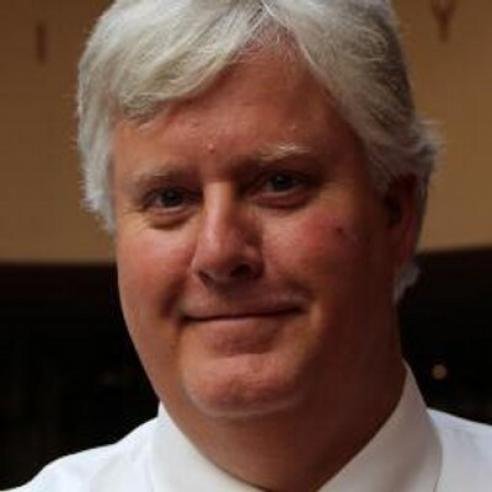