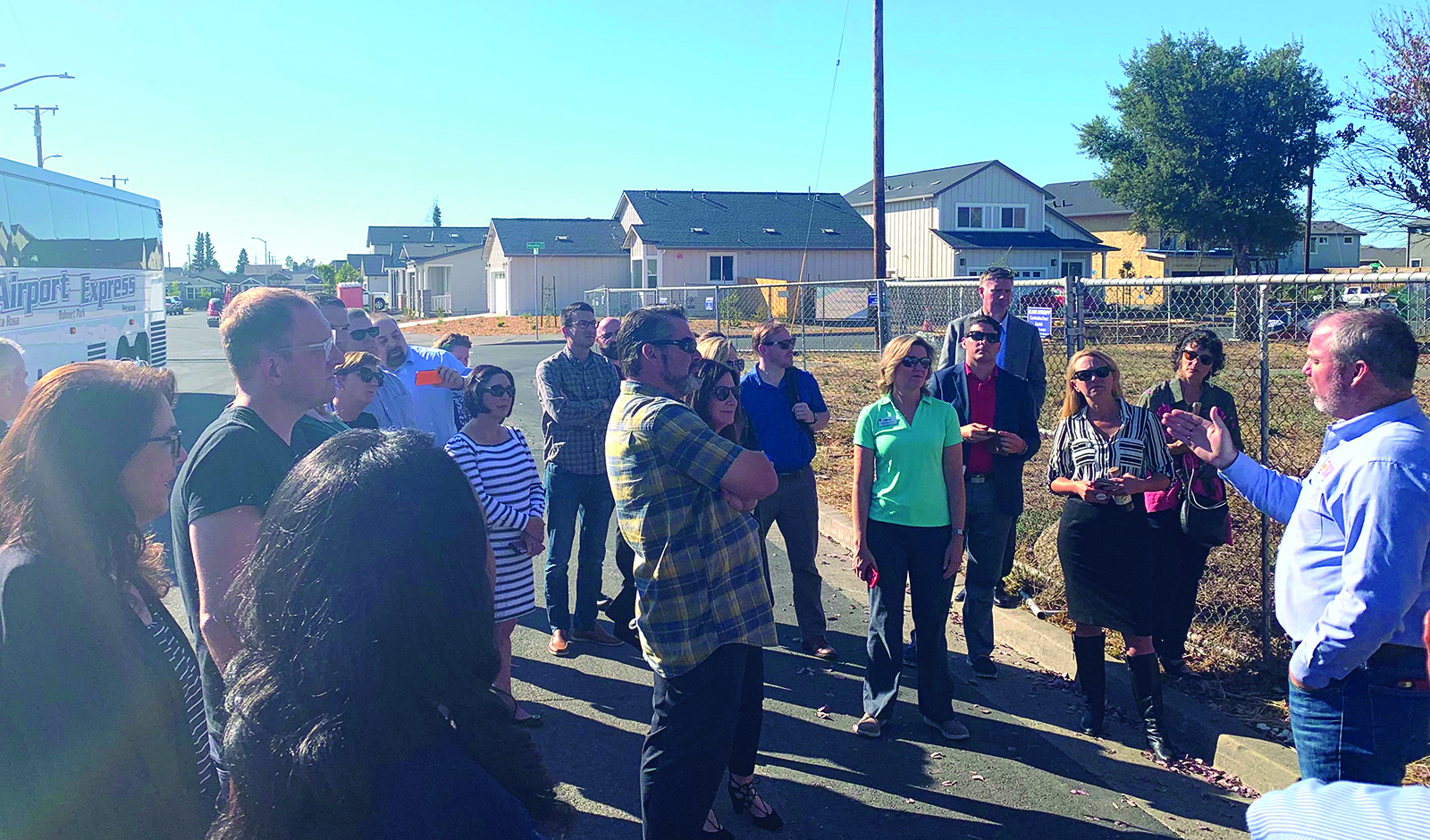 In order to filter by the "in queue" property, you need to add the Entityqueue: Queue relationship.
Planned PG&E outages are having ripple effects in California counties.

More than 2 million residents across more than half of California’s 58 counties were grappling last week with power shut-offs from PG&E and other power companies as a way to deter wildfires, after dry conditions and a forecast for “red flag” high winds.

In August, when power shut-offs were being considered, Sonoma County Supervisor James Gore said turning off the power to prevent wildfires “is going to be a shock to people. There’s no way the community’s going to be prepared.”

Thousands of residents and businesses in Gore’s county were without power last week. Officials were worried about intersections, especially after dark, due to traffic signals not working. Grocery store workers moved frozen goods into refrigerated trucks and Mom ‘n Pop stores either closed or accepted only cash, the local newspaper, The Press Democrat, reported.

PG&E filed for bankruptcy earlier this year after the company paid billions of dollars to local governments for sparking last year’s Camp Fire, the most destructive fire in California history.

Now, the company is cutting power instead of risking any live wires sparking the next wildfire. The massive power shut-offs to hundreds of thousands of customers is a first.

“Millions without electricity is what a third-world country looks like, not a state that is the fifth-largest economy in the world,” State Sen. Jim Nielsen said in a statement.

PG&E said it was working closely with local officials to provide information about the planned outages, some expected to last almost a week.

Sonoma County Supervisor Shirlee Zane, speaking to the San Francisco Chronicle during the shut-offs last week, said “the ramifications of not having electricity for five days is a full-blown crisis that is being manufactured, honestly, to maintain their corporate bottom line so they can avoid liability. It’s immoral what they’re doing.”

Counties got the word out to residents to prepare to shelter in place, after being contacted by PG&E Oct. 6 about the wind forecast coupled with dry conditions.

Holly Powers, assistant director of emergency services at Placer County, briefed the Board of Supervisors Tuesday on the power shutoffs.

Placer County notified residents and businesses on its Facebook page to visit the county’s emergency services page, which included a county information line to call instead of 911.

The county also reached out to eight nursing facilities that were to be impacted by the shutoff to offer assistance if they needed to evacuate patients.

Another problem caused by the blackouts: The possibility of not being able to drive. California is the country’s largest electric vehicle market.

Tesla sent out warnings to customers to power up, with power possibly being cut at charging stations.