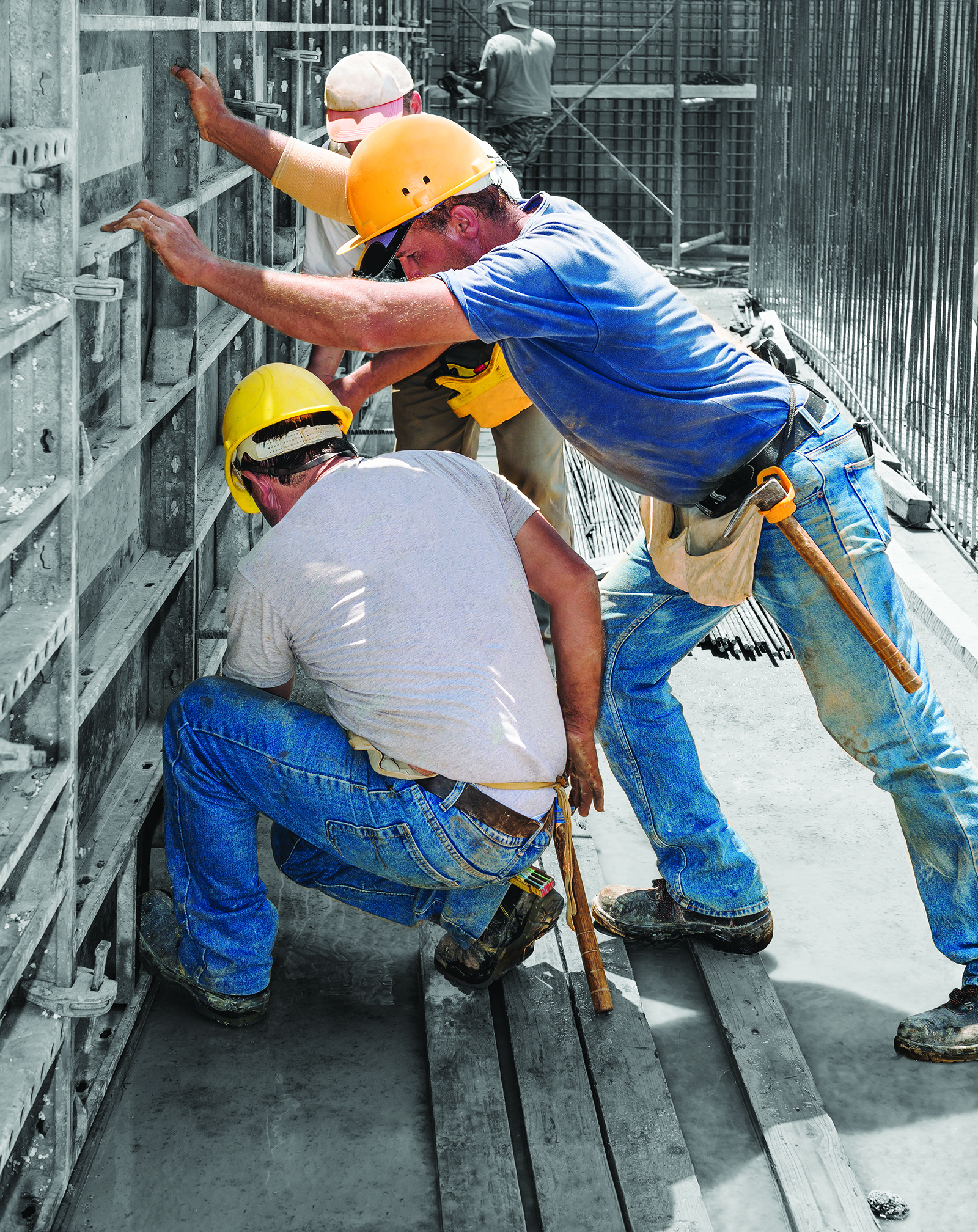 Every kind of county is facing an affordable housing challenge: rural, urban or suburban

In Washington, D.C., Airbnb is bridging an important housing gap caused by skyrocketing rents in the nation’s capital. One hostel-type townhouse — via Airbnb — rents out bunk beds for $30 a night. The hostel comes with a fully-stocked kitchen and living room with large flat-screen TV.  At $900 or so per month, the fee beats the typical $1,500 rents for studio apartments in the D.C. area.

Across the U.S., people are facing fast-rising rents and home prices. In 2016, nearly half of households — more than 37 million — were living in housing units they could not afford, according to the American Community Survey (ACS). The Department of Housing and Urban Development (HUD) sets housing affordability at 30 percent of a household’s income. If residents are spending more than 30 percent on housing costs, they are living in unaffordable housing.

Their plight can take many shapes. Long-time homeowners may have lived in the same house for decades, but revitalization or gentrification of the surrounding area increases their home value to the point where they can no longer afford the property taxes. Potential homebuyers delay buying a house for years as they try to save for a down payment while repaying student loans and paying exorbitant rents. Low-income renters totter on the edge of eviction and homelessness when a sudden job loss or death hits the family.

Housing affordability is a challenge that is confronting all types of counties on the ground – no group is exempt.

The problem of housing affordability is widespread across the U.S. population.  In 2016, the ACS five-year estimates showed that 31 percent of all homeowners were living with mortgages they couldn’t afford. Even among those who had completely paid off their home, 14 percent were spending more than 30 percent of their income on housing costs such as property taxes and utilities. When looking at renters, this number jumps to 51.1 percent.

The problem of housing affordability is not just a phenomenon of urban areas, but of suburban and rural areas, as well. Large counties have the highest percentage of households with mortgages and renters living in unaffordable housing (33.8 percent and 52.6 percent, respectively, on average), yet four of the five least affordable counties for renters are small, rural counties, where 70 percent or more of renters are living in unaffordable housing, while approximately 28 percent of households with mortgages live in unaffordable homes in both medium-sized counties and in small counties. In general, housing affordability problems have hit large counties the hardest; nevertheless, small and medium-sized counties are suffering from these effects very nearly as much.

When trying to combat rising housing costs, counties will face different sets of challenges based on their populations. Unless they are able to implement innovative zoning policies, large, urban counties often face problems finding available land that can be developed for more affordable housing units. Medium-sized, suburban counties often face strong strains of NIMBYism from residents who imagine that affordable housing for low-income residents means building large apartment buildings that will make their neighborhoods feel more like a city.

Finally, small, rural counties may find themselves with large numbers of seasonal, migrant workers who need temporary housing, and areas of rural poverty may have very few available houses that are also livable. There is no one-size-fits-all solution for housing affordability; rather, the problems counties face vary greatly, and require a wide range of innovative solutions and partnerships.

County governments are inextricably linked to affordable housing because of the role they play in housing. Most county governments collect property taxes and provide property assessments. They also often provide much of the regulatory framework around housing, from planning and zoning to administering building permits, and often are the safety net for the homeless and poor. Housing is a prime concern of counties.

So, it may come as no surprise that counties play a major role in providing housing for their nearly 314 million residents, and that the partnership between them, states and the federal government is critical.

From 2014 to 2016, 1,421 counties invested over $15.5 billion of federal funds for housing and community development, according to the Federal Audit Clearinghouse. The top four programs providing this funding were Community Development Block Grants (CDBG) to entitlement counties, nearly $4 billion; Section 8 Housing Assistance Payments Program, nearly $3.7 billion; the HOME Investment Partnerships Program (HOME), over $2.5 billion; and CDBG funding that is passed through state governments to non-entitlement counties, nearly $1.7 billion. The four programs accounted for over three-quarters of the total federal funding invested by counties in housing and community development.

However, decreases in federal and state funding have put pressure on county budgets, and caused county leaders to look for new ways to close the funding gap. For example, total funding from CDBG decreased by 23 percent over the past 25 years, based on HUD data (see Figure 1). During the same period, the U.S. population increased by 24.6 percent and inflation rose by 65.4 percent, according the Federal Reserve Bank of St. Louis. Other counties use social impact bonds (SIBs) – also known as “pay-for-success” programs – to fund the development of affordable housing units based on the results the developer achieves, rather than paying a set cost upfront. Counties also use commercial linkage fees, developer impact fees, demolition fees or tax increment financing (TIF).

Counties play a major role in land use planning, zoning and other regulations that affect housing. These policies help regulate growth in the county and encourage development patterns that will benefit all residents while still preserving the county’s natural resources. Counties also have authority over zoning laws, subdivision regulations, the timing of development and permitting procedures, which can be used to increase housing affordability.

Counties can enact inclusionary zoning policies and density bonuses to encourage developers to build affordable units and keep a certain percentage of the units affordable for a set period. Counties can simplify the permitting process and make sure all regulations are clear to reduce delays, and construction costs, for developers. Some counties even own and manage their own affordable housing units.