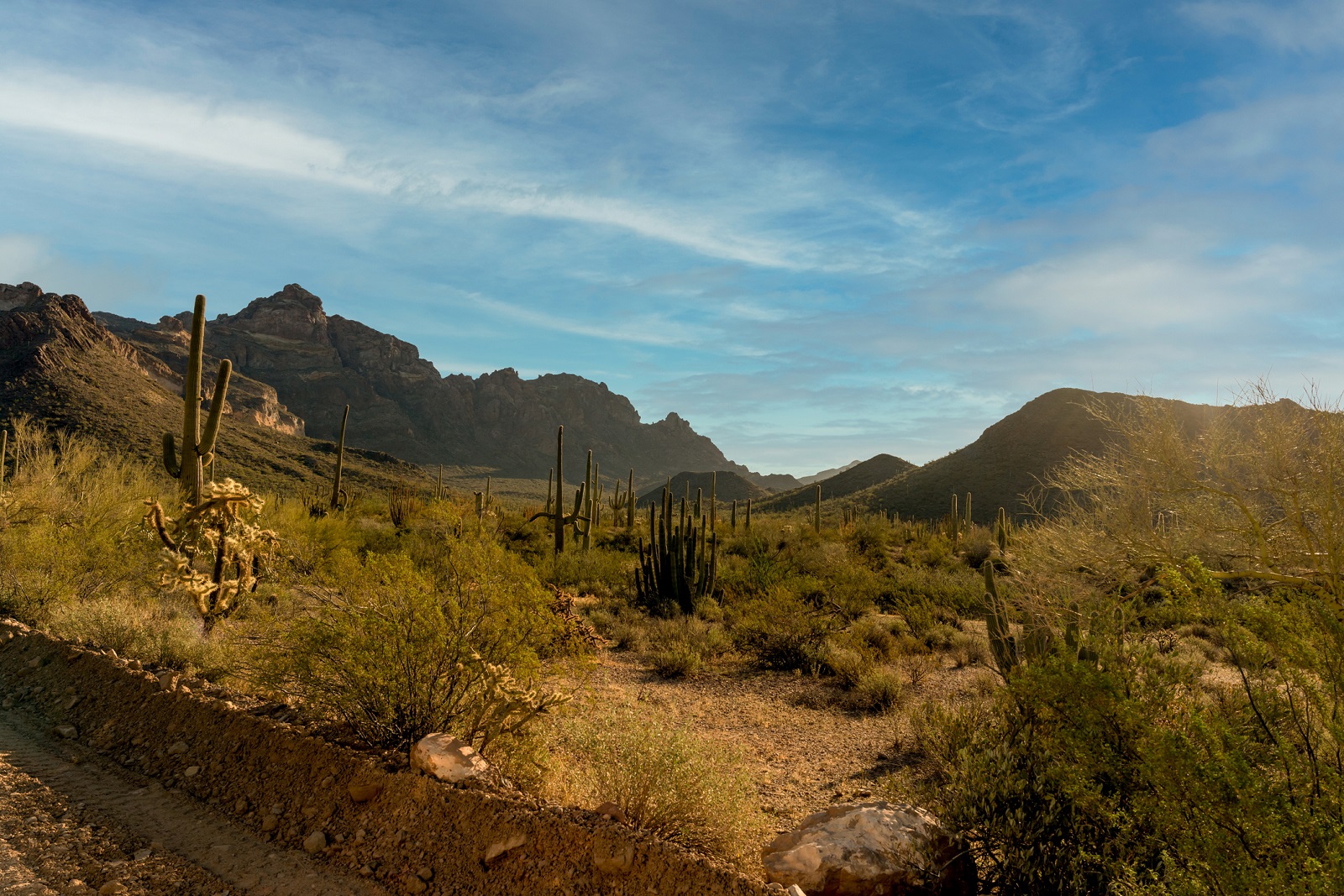 Many asylum seekers fleeing Central American countries enter Pima County, Arizona in the Organ Pipe Cactus National Monument, far from the transportation they will need to reach their sponsors living elsewhere in the United States.

In order to filter by the "in queue" property, you need to add the Entityqueue: Queue relationship.
Border counties have played a background role in supporting asylum seekers, arranging transportation and allowing NGOs to use their facilities, but remain ready to help municipalities if needed.

Changes in federal immigration policy have complicated the immigration process for people seeking asylum at the southern U.S. border, but the situation on the ground is far less chaotic than in recent immigration surges in 2014 and 2019.

County governments along the border have largely taken a back seat to cities, municipalities and non-government organizations in terms of providing services to asylum seekers, but they remain ready to step in if needed.

“There’s a misperception that our streets are being overrun, and that’s just not the case,” said Carlos Sanchez, public information officer for Hidalgo County, Texas.  “We’re keeping tabs on everything that’s going on to the extent that we might need to get involved. Our biggest concern would be the county health department, but even the COVID-19 testing is being done by McAllen (the county seat).”

The Biden administration is continuing the Centers for Disease Control and Prevention’s policy enacted in 2020 that allows Customs and Border Patrol to expel undocumented migrants, citing the threat posed by the coronavirus. The pandemic, coupled with an increase in asylum seekers in 2021, has also prompted the Department of Homeland Security to release asylum seekers after processing their claims within 35 miles of where they entered the country.

In Pima County, Ariz., where many people enter the border town of Lukeville, that means they’re dropped off in Ajo, far from the shelters in Tucson where DHS would take them prior to March 2021 and the transportation to get them to their sponsors elsewhere in the country. Immigration officials have been dropping off asylum seekers in Hidalgo County close to the McAllen bus depot. McAllen is on the southern border.

“Most of these people are being released with their clothes on their back, probably no phone and not much else,” said Mark Evans, communications director for Pima County. “They have sponsors somewhere in the U.S., but they’re probably not living near the border, so they have to travel soon after they’re released. We believe the county has an interest in not having dozens and dozens of people released into the streets with no resources, nowhere to go and no real options for getting out of the situation they’re in.”

Faith-based organizations had been taking care of most asylum seekers, but the county has stepped in to contract with a transportation service to get them to those non-government organizations. During the 2019 surge, when demand for shelter coupled with a charity losing its facility, Pima County renovated an unused juvenile detention facility to house the organization.

“We won’t abandon people with no resources on our streets,” Evans said of Pima County. “The morality of the action has been at the root of what the county is doing — that we feel compelled to help these people and not shrug our shoulders at their situation, ask them not to be homeless on our streets.”

Border Patrol stations in Cochise County, Ariz. haven't been processing any adults or families, Public Information Officer Camila Rochin said, but law enforcement agencies inthe county are collaborating with the stations to develop notification plans and with non-government and volunteer organizations to develop support plans in case releases do begin locally. Cochise County Emergency Management is working with local stakeholders and organizations to identify capabilities, resources and needs and report to state emergency management for incorporation into regional plans and for funding consideration.

While Pima County has been reimbursed in the past through the Federal Emergency Management Agency, the county is calling for federal payment up front, along with a more targeted “release” portion of the “catch and release” policy.

“We’ve been clear that this is a federal issue and the federal government needs to be paying for the cost it is incurring, to deal with the situation that is being created,” Evans said. “It was in the best interest of the DHS, migrants, the county and NGOs to take them directly to a shelter.

“It was 100 degrees over the weekend in southern Arizona, so that just adds to the misery for these people.”