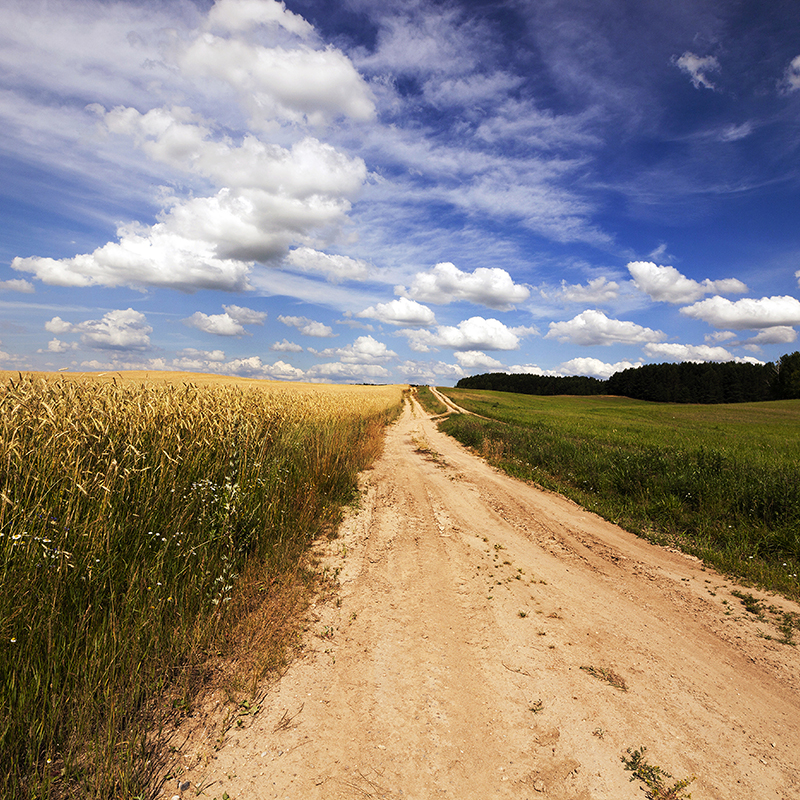 The Trump Administration significantly repositioned the office of rural development at the Department of Agriculture (USDA), May 11, when Secretary Sonny Perdue announced the creation of a newly minted Trade Undersecretary position to serve within USDA, and the subsequent elimination of the Undersecretary for Rural Development position.

Pitching the shift as an “elevation of rural development,” the administration replaced the rural development undersecretary with a “Special Assistant to the Secretary” — a position which does not require Senate confirmation. This is an important distinction to make since Senate conferees are held directly accountable to Congress for their office, scope and mission — special assistants are not.

“Production agriculture is extremely important to both the local and global economy, and we applaud the administration for bolstering this important industry through the creation of a Trade Undersecretary,” said NACo Executive Director Matt Chase.

USDA Rural Development has a $216 billion portfolio with over 5,000 employees nationwide. Programs under the rural development portfolio provide critical resources and technical assistance for some of the most underserved communities in the country.  They help  counties ensure the safety and vitality of not only rural America, but the nation at-large, Chase added.

“We support and encourage the efforts to strengthen agricultural trade, but our underserved rural communities also need a robust rural development program to be competitive in a global market.  Production agriculture and rural development are two distinct pieces of the puzzle that must both be in place to result in success for rural America,” said Wise County, Texas Judge J.D. Clark, chair of NACo’s Rural Action Caucus.

Agency representatives, citing the Department of Agriculture Reorganization Act of 1994, originally reported USDA was limited to maintaining a total of seven undersecretaries with independent mission areas. However, according to the Office of General Counsel, the secretary actually has full authority to add or eliminate any number of Undersecretaries at will under the Agricultural Act of 1954.

The reorganization is only one part of a series of events causing concern among rural stakeholders. President Trump’s “skinny budget” proposal to Congress included the entire elimination of the Community Development Block Grant (CDBG) program, the Rural Business Cooperative Service and the Rural Water Wastewater Program.

These programs help counties make critical investments in the nation’s workforce and infrastructure. Additionally, President Trump signed an executive order that eliminated the previous administration’s White House Rural Council replacing it with the “Interagency Task Force on Agriculture and Rural Prosperity” – a task force that will focus more on bolstering production agriculture as the primary driver for rural prosperity. Additionally, according to numerous Hill staff attending the May 11 briefing ahead of the secretary’s announcement, USDA officials are pointing at this reorganization as a “down payment on future plans” and expect this “streamlining” to continue through the FY18 and FY19 appropriations processes.

“Rural America should not have to choose between production agriculture and critical economic development investments. We need core services and programs aimed directly at addressing the unique and diverse needs of rural counties,” Judge Clark said.