From 2014-2015, 26 government leaders from across the country participated in the White House’s State, Local and Tribal Leaders Task Force on Climate Preparedness and Resilience, with the goal of providing President Obama with in-depth information about how the federal government can help local governments better prepare for and address climate resilience issues. Many of the task force members are governors and mayors, and three county officials were also invited to participate. They include Commissioner Paula Brooks from Franklin County, Ohio and Supervisor Salud Carbajal from Santa Barbara County, California. 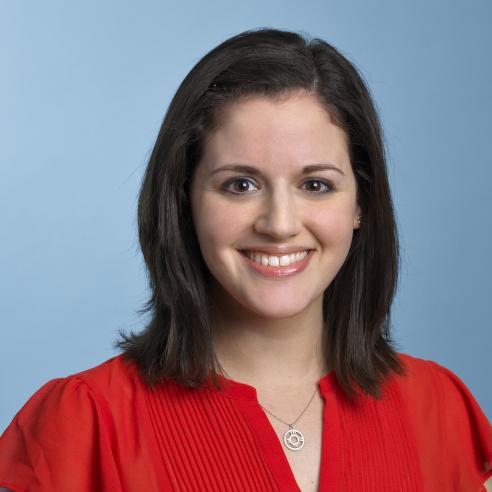