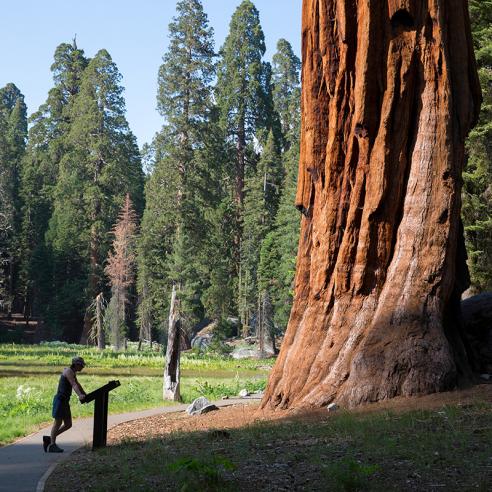 In 2008, Congress significantly amended the Payments In-Lieu of Taxes (PILT) statute by mandating full funding through 2014. Congress also repealed the original statute language that made the program discretionary and subject to the annual congressional appropriations process.  Due to insufficient appropriations for 2015–2017, PILT recipients did not receive the full amount to which they were entitled under the PILT statute based on the Department of the Interior’s full payment calculation.

On June 19, 2018, NACo hosted a conference call to discuss the lawsuit and how counties can join the suit. You can listen to a recording of the call here.