On May 26, the U.S. Senate Committee on Environment and Public Works (EPW) unanimously passed bipartisan highway legislation, the Surface Transportation Act of 2021. The bill, led by Chairman Tom Carper (D-Del.) and Ranking Member Shelley Moore Capito (R-W.V.), would fund America’s roads, bridges and highways at $303.5 billion over five years. In comparison to current law, this is an increase of more than 34 percent; in comparison to the last bipartisan highway bill passed by EPW in July 2019, this is an increase of roughly six percent. The current one-year extension of the surface transportation law, P.L. 116-159, will expire on September 30, 2021.

To read NACo's full analysis of the legislation, click here. Highlights for counties if the bill were to be enacted into law include:

In addition to the highway bill, the Senate Committee on Commerce, Science and Transportation will need to provide rail and safety titles, and the Senate Committee on Banking, Housing and Urban Affairs will need to provide a mass transit title prior to the Senate having a full reauthorization that they could vote on and send to the House. It is expected that Senate Commerce will markup their portion of the bill on June 9. Also on June 9, the U.S. House Transportation and Infrastructure Committee is expected to release and markup a full surface transportation reauthorization containing all relevant titles.

A full analysis of the EPW legislation is available here. 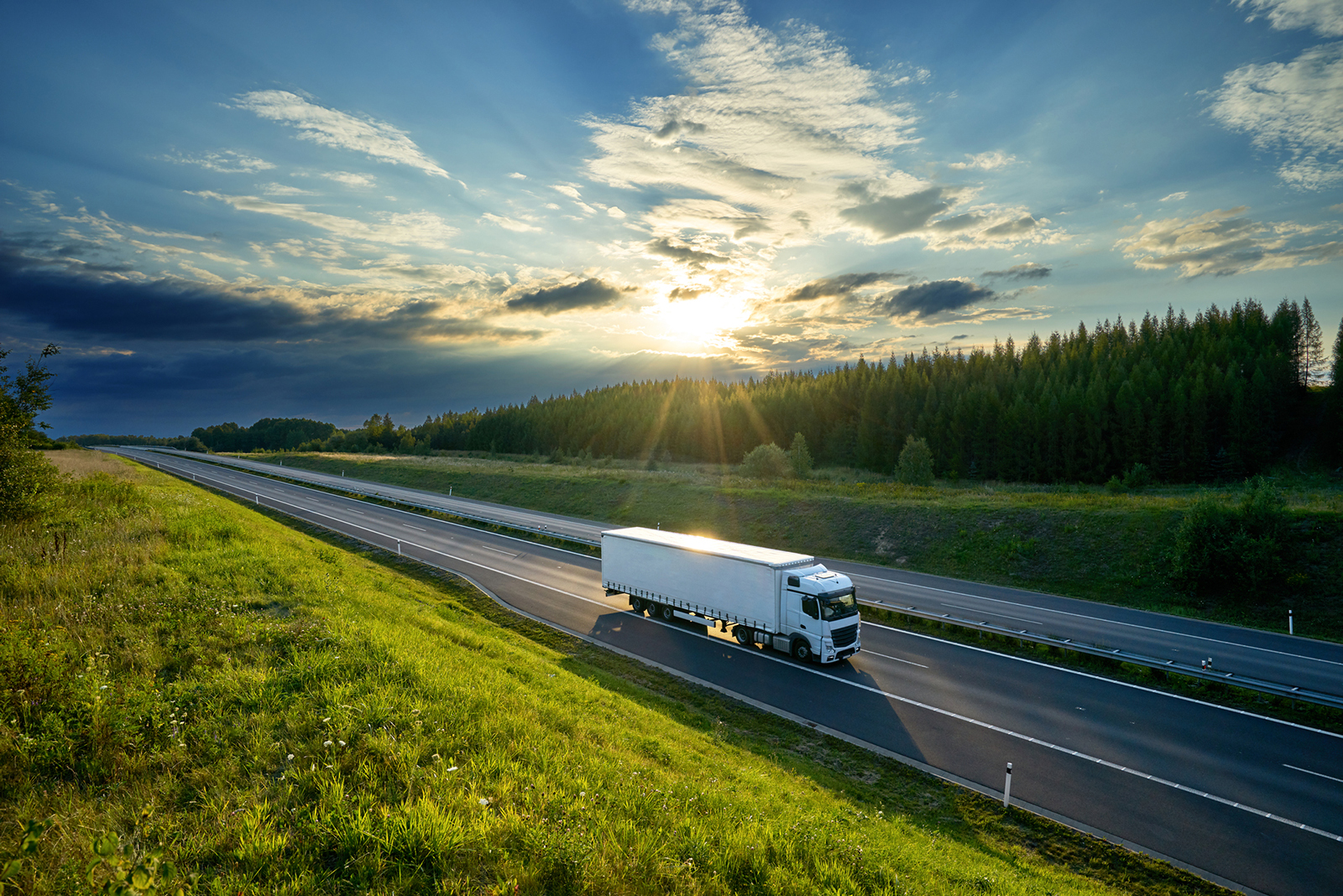