Urge your Members of Congress, especially those serving on the U.S. House and Senate Appropriations Committees, to support increased funding for Second Chance Act programs in the annual appropriations process. The bipartisan Second Chance Act provides resources to states, local governments and nonprofit organizations to improve outcomes for people returning to communities from prisons, jails and juvenile facilities.

Enacted in 2008, the Second Chance Act (P.L. 110-199) authorizes federal grants that assist states, counties and nonprofit organizations in developing and implementing programs to help formerly incarcerated individuals successfully reintegrate into the community after their release from correctional facilities. Administered through the Office of Justice Programs at the U.S. Department of Justice (DOJ), Second Chance Act programs have helped numerous counties provide reentry services – like employment assistance, substance abuse and mental health treatment, housing, family-center programming and mentoring – to adults and juveniles returning to the community from prisons or jails.

Since its establishment in 2008, the Second Chance Act has funded more than 600 grants to state and local governments and nonprofit organizations, and more than a third of these grants have been awarded to counties. These investments in reentry programs have proven effective in helping individuals successfully reintegrate into their communities. Successful reintegration results in lower rates of recidivism, which improves public safety and provides significant savings to counties, who collectively spend $70 billion each year on criminal justice.

As Congress considers funding for a variety of federal programs and thousands of formerly incarcerated individuals return to their communities, the Second Chance Act should be prioritized in the annual appropriations process. Currently, the program is funded at $90 million under FY 2020 appropriations. While this small increase of $2.5 million is a win for counties, more funding is required to meet the challenges counties are facing in their efforts to address recidivism.

Counties spend more than $70 billion each year on criminal justice and more than $69 billion on health and human services.

According to the U.S. Bureau of Justice Statistics, there are more than 11 million individuals admitted to jails each year. Of that number, only about four percent of jail admissions result in prison sentences – in other words, 96 percent of jail detainees and inmates return directly to the community from jail.

The Second Chance Act improves the coordination of reentry services and policies at the state, local and tribal levels, and provides financial assistance for local programs that provide employment training, mentoring, substance abuse and mental health treatment and other family-centered services to formerly incarcerated individuals.

The Second Chance Act is currently authorized and funded at $90 million under FY 2020 appropriations. Funding for the program should be increased to the FY 2010 level of $100 million in future appropriations bills.

For further information, contact Lindsey Holman at 202.942.4217 or lholman@naco.org. 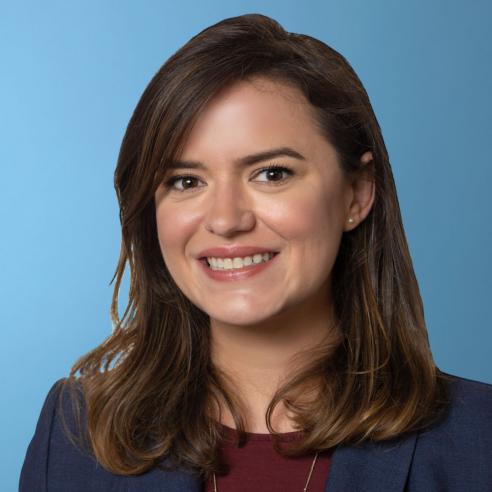