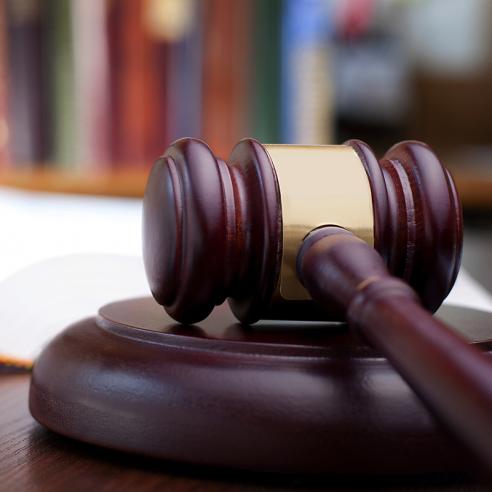 The District of Columbia defined frequent users as individuals who were in the jail and met three criteria: three or more jail stays in the previous three years, three or more shelter stays or more than one year of continuous shelter use in the previous three years and a serious and persistent mental health diagnosis that was documented in Department of Corrections records.  Once defined, the District of Columbia found that frequent users, on average, were in their 40s, had been to jail nearly 10 times and had been involved in a variety of violent, drug, property and public order crimes over time.  Identifying this population allowed the District of Columbia to implement a pilot program to coordinate and improve services for frequent users of the community’s jail and shelter systems.