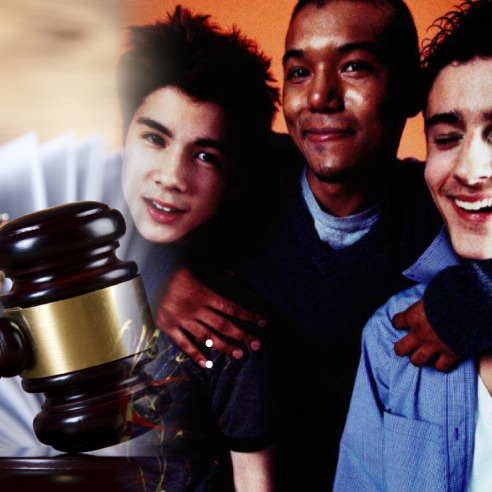 Consistent with states and counties throughout the country, Sedgwick County started in the early 1990s to take a hard look at the call to expand the size of its jails and juvenile detention centers. County Manager William Buchanan saw an opportunity to re-examine the assumptions that had been made about the effectiveness of “business as usual” and directed juvenile detention management to identify options. Juvenile detention reforms were also being discussed at the national level and, on a parallel path with the national discussion, Sedgwick County implemented home-based supervision (1990) and a residential shelter (1994) as detention alternatives. Gang violence and police intervention addressing this violence led to sudden growth in demand for detention and overcrowding. Buchanan worked with county, state and court officials to establish a collaborative data-driven model to address the short- and long-term needs and issues. He brokered an important and lasting relationship with Wichita State University to take a deeper and ongoing look at the existing practices and programs and discovered that some of the county’s long-time practices were working and others were not. The results were revealing.

While there were “feel good” programs that had strong constituencies, the data simply did not support the investments made. These program evaluations took on a different significance as state financial support dwindled and as Sedgwick County itself faced fiscal constraints. The focus then became not simply whether the program produced positive outcomes, but whether it produced positive outcomes for the highest-need youth. These decisions were even harder to make and more controversial, because some programs that did indeed work lost funding. However, with unified support from county stakeholders, the data to support the decisions and a commitment to community engagement, those shifts became easier – albeit not easy.