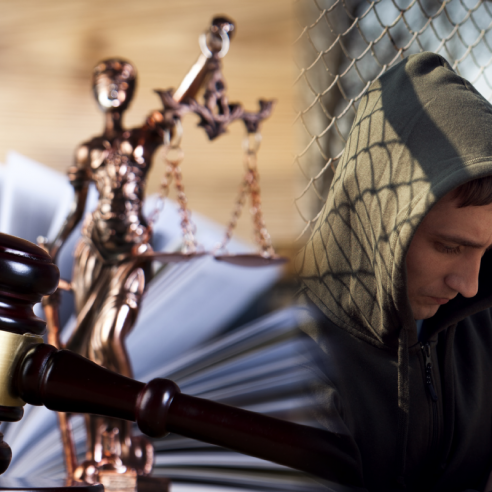 In the mid-1990s, Outagamie County faced a juvenile justice budget that was growing dramatically—so dramatically that even the county’s increased tax revenue was not enough to cover the rising costs in juvenile justice. At the same time, county leaders saw that the services being provided to kids were inappropriate or inadequate and the detention center was overcrowded. For example, Wisconsin state law changed around this time to prohibit placing youth in detention for status offenses, but Outagamie County was still detaining these youth. “There was a waiting list for juveniles who had been convicted of a crime to be placed in the detention center, when kids who were in there were there for running away—how did that make any sense?” explains Helen Nagler, Chairperson of the Outagamie County Board of Supervisors. Additionally, in 1995 a gang-related murder/suicide that resulted in the death of four young people in the county led to a broad community desire to address youth issues and improve services available.