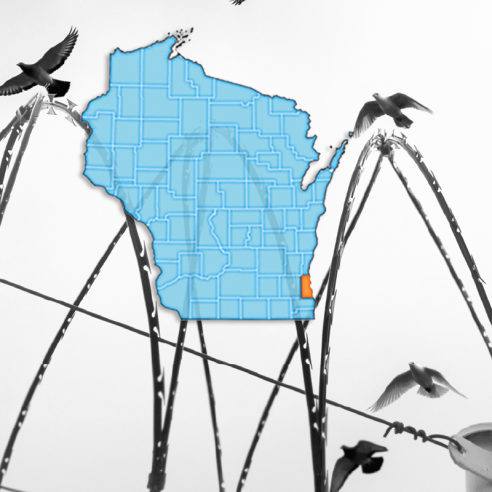 The Opportunity for Change

Milwaukee County’s Community Justice Council was formed in 2008 with the goal of ensuring “a fair, efficient, and effective justice system that enhances public safety and quality of life in our community.” As part of that goal, the county applied for and was chosen to be part of the National Institute of Corrections’ Evidence-Based Decision Making in Local Criminal Justice Systems initiative. As leaders began to examine their local criminal justice system, they began to learn about evidence-based pretrial reforms and realized Milwaukee County’s pretrial system could be improved upon. “Our pretrial supervision back then was one size fits all,” says Chief Judge Jeffrey Kremers. “If you were released pretrial, you were monitored by our agency and everyone got the same supervision regardless of their circumstances. We were overusing resources and monitoring fewer people.”

Milwaukee County contracts with a non-profit organization called JusticePoint, Inc., to handle the majority of its pretrial services. These services begin with a screening of all individuals who are booked into the jail and face a bail decision to assess their risk for pretrial misconduct, which is defined as missing court or being rearrested while on pretrial release. Screenings take place 24 hours a day, seven days a week, using the Milwaukee County Pretrial Risk Assessment Instrument, the county’s intake interview and the county’s pretrial praxis, which recommends supervision conditions based on a person’s risk level and other predictors.

This assessment and praxis are then used to make recommendations to judicial officers about bond type and amount, as well as supervision level and conditions of supervision. These release conditions can include supervision and case management services such as call reminders, referrals to programs or services aimed to reduce risk and/or address issues that led to the person’s involvement in the justice system, electronic monitoring or a combination of any of these.

By moving away from a one-size-fits-all pretrial program to individualized supervision strategies, Milwaukee County has been able to triple the number of individuals it supervises pretrial, without a similar increase in costs. “The increased supervision has required some additional resources, but certainly not three times as many,” Judge Kremers says. “We’re supervising more people for less money per person.”

As with all pretrial programs, public safety continues to the one of the county’s overriding concerns. The county is currently compiling more recent data, but a 2013 study showed that the county releases approximately 75 percent of its defendants pretrial. In particular,

87 percent of felony defendants released pretrial had no new criminal activity and 84 percent appeared for all of their court hearings.

Milwaukee County has also invested in building a new case management system, which will allow for very detailed tracking of cases, decisions, outcomes and more. Judge Kremers considers this investment a major success, as it shows both that the county agrees that the pretrial program has been effective and that

the county is committed to continuing to provide individualized pretrial supervision to eligible defendants.

It’s imperative that you include all stakeholders from the beginning of the change process, and to respect everyone’s opinion. “Don’t just walk in and say, ‘This is the new way we’re going to do things,” suggests Judge Kremers. “Provide everybody with research that backs your ideas, and respect their ability to read it and understand it. That’s what will convince them.”

HAVE A CLEAR MESSAGE AND BE READY TO DEFEND THE PRETRIAL PROCESS:

“If you’re a presiding or a chief judge, you need to be willing to stand up and take some heat from the public,” Judge Kremers says. “There will be situations where people don’t follow the statistical norms—100 percent of people are not going to act exactly as they should—and it’s important to be able and willing to clearly explain what you’re doing.”

EMPHASIZE THAT THE PRETRIAL PROCESS USES DATA AND JUDICIAL JUDGEMENT:

Risk assessments help judges make informed, evidence-based decisions—they don’t replace a judge’s decision making. “Make sure everybody understands that the way we get the best outcomes is to couple data with judicial judgement,” Judge Kremers says. “We’re not taking away discretion or replacing anyone with a computer, we’re combining judges’ professional judgement with what data and research tells us.”

More from the Report

Interview with the Author 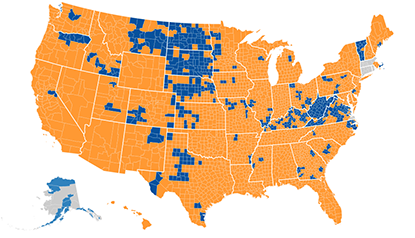