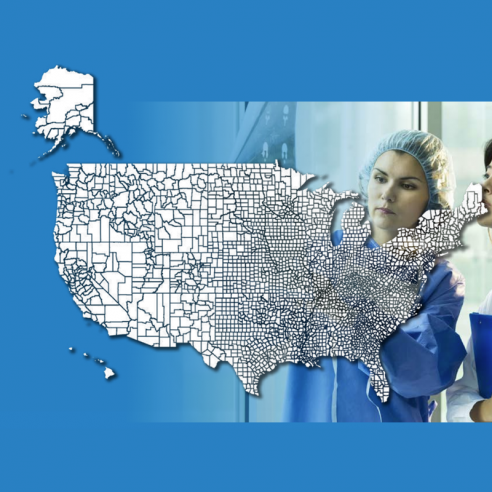 County governments not only provide vital health services to residents but also serve as major public employers, offering health benefits to their employees, dependents and retirees. Two surveys in April 2009 and March 2014 of the same sample of counties provide valuable insights and data on county employee health benefits coverage, changes and current challenges. An analysis of these survey results reveals:

Counties provide extensive health coverage to their employees, dependents and retirees, and continue to balance expanding coverage eligibility with rising costs. While the ACA imposed significant changes on the health insurance market, counties have reacted differently to the impact of the ACA's early provisions. Employee wellness programs offered by counties expanded over the past five years, and counties provide health benefits to their retirees at a higher rate than other employers.

This report is a snapshot of how counties are responding to rapidly changing regulatory and market environments. The variations in the data illustrate the tensions that are inherent to the county government's role in the health system. Rooted in counties' traditional function as health care safety net providers, there is evidence of strong support for maintaining and even expanding employee eligibility for health insurance coverage. At the same time, the survey respondents register resistance to complicated regulations and federal preemption of local control. Overall, county governments play a critical role in the planning, management and implementation of health benefits coverage to their employees, retirees and their dependents.