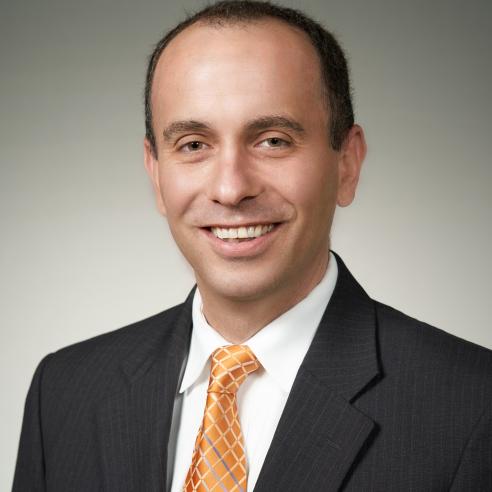 Commissioner Mazzola was appointed as Health Commissioner in January of 2017. He was originally hired at Franklin County Public Health as the Director of Health Systems and Planning in November of 2015. Prior to joining the department, Mr. Mazzola worked at the Ohio Department of Health for seven years where he held a variety of positions including Local Health Department Liaison. Before working for the Ohio Department of Health, Mr. Mazzola served as the Policy and Government Liaison for the Ohio Tobacco Prevention Foundation and a Regional Policy Coordinator at the American Lung Association.