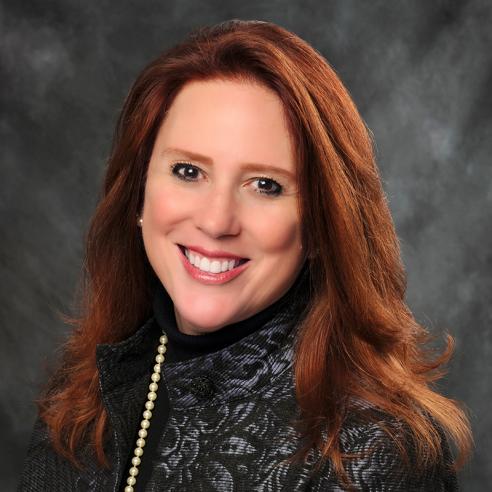 Secretary of State, the State of Washington

Kim Wyman is Washington’s 15th Secretary of State. First elected in 2012, she is serving her second term and is only the second female Secretary of State in Washington’s history. Prior to being elected to this office, Kim served as Thurston County Elections Director for nearly a decade and was elected Thurston County Auditor from 2001-2013. Her responsibilities include overseeing elections, corporation and charity filings, the Washington State Library, the Washington Talking Book & Braille Library, the Washington State Archives, and a number of special programs. This presentation will focus on efforts to conduct secure elections and best practices for county officials to consider in light of next year’s presidential election.