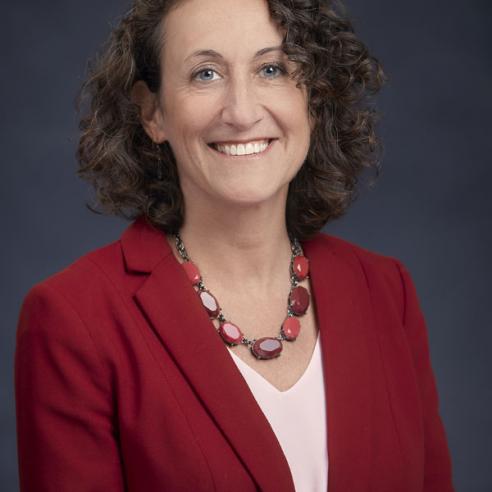 Secretary of the Commonwealth, Pennsylvania Department of State

Secretary of the Commonwealth Kathryn (Kathy) Boockvar was confirmed by the Senate in November 2019 and leads leads the Pennsylvania Department of State. Sec. Boockvar is an attorney with an extensive background in public interest law and policy, election administration and nonprofit healthcare administration, and has worked in the public, private and nonprofit sectors. Most recently, she served as senior adviser to the governor on election modernization, leading and managing initiatives to improve security and technology in Pennsylvania's elections and voting systems, in collaboration with federal, state and county officials.

Boockvar previously served as chief counsel for the Pennsylvania Auditor General, overseeing legal and interagency matters, and served as the Auditor General's designee on the Board of Commissioners of the Delaware River Port Authority. For many years, Boockvar worked as a poll worker and as a voting-rights attorney. In August 2019, Boockvar was appointed to serve as the Elections Committee Co-Chair for the National Association of Secretaries of State (NASS). In that capacity, she also serves as a NASS representative on the Election Infrastructure Subsector Government Coordinating Council (EIS-GCC). The EIS-GCC is a first of its kind collaboration among federal, state and local officials to secure elections, working to formalize and improve information-sharing and communication protocols to ensure that timely threat information, support, and resources reach all election officials.