Protect the Federal-State-Local Partnership for Medicaid 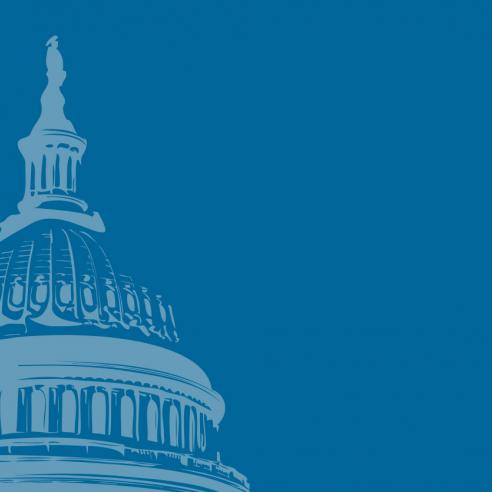 Urge your Members of Congress to support the federal-state-local partnership structure for financing and delivering Medicaid services and to oppose any measure that would further shift federal and state Medicaid costs to counties – including cuts, caps, block grants and new limits on counties’ ability to raise the non-federal match or receive supplemental payments.

Medicaid is a federal entitlement program administered by states, with assistance from counties, that provides health and long-term care insurance to over 70 million low-income families and individuals, or one in five Americans. Authorized under the Social Security Act, Medicaid is jointly financed by federal, state and local governments, including counties, who contributed the majority of the $28 billion in local government contributions to the non-federal share of Medicaid in 2012. During the recession, these contributions increased by 21 percent as more than 10 million additional people enrolled in Medicaid.

Counties take our responsibility seriously for protecting the health and well-being of our 314 million residents, and annually invest $83 billion in community health. Through 903 county-supported hospitals, 824 county-owned and supported long-term care facilities, 750 county behavioral health authorities and 1,943 local public health departments, counties deliver health services, including to those that are eligible for Medicaid reimbursement.

While the federal government sets broad guidelines for Medicaid, states have flexibility to expand benefits or eligibility. For instance, states must provide physician, hospital and nursing facility services, but can also cover services such as prescription drugs, dental and vision care. Traditionally, Medicaid has served three categories of low-income people: (1) families, children and pregnant women, (2) the elderly and (3) the disabled. However, under the Affordable Care Act, 37 states including the District of Columbia have exercised their option to expand coverage to low-income adults without children.

In the 115th Congress, Medicaid was targeted for major cuts. Health legislation introduced in 2017 would have cut federal funding for Medicaid by one-fourth, or $800 billion, over the next decade. While these efforts were ultimately unsuccessful, they normalized methods for changing the Medicaid program through methods such as a per capita cap or block grant.