Beginning on Monday, May 13, 2019, Infrastructure Week will kick off in Washington, D.C. and around the country, bringing together more than 400 affiliate organizations, companies, and cities hosting over 100 events nationwide featuring public and private stakeholders and influencers who are actively shaping the discussion around infrastructure across the nation.

During this week, the National Association of Counties will partner with other local government organizations, as well as industry stakeholders, in events that highlight the significant role counties play in infrastructure, including broadband access, surface transportation, automated vehicles, recreational and water infrastructure.

Investing $122 billion annually in infrastructure and maintaining and operating public works, counties play a critical part in shaping America’s infrastructure. We own and maintain 46 percent of all public roads, 38 percent of the nation’s bridge inventory and are involved with a third of the nation’s transit systems and airports that connect residents, communities and businesses. 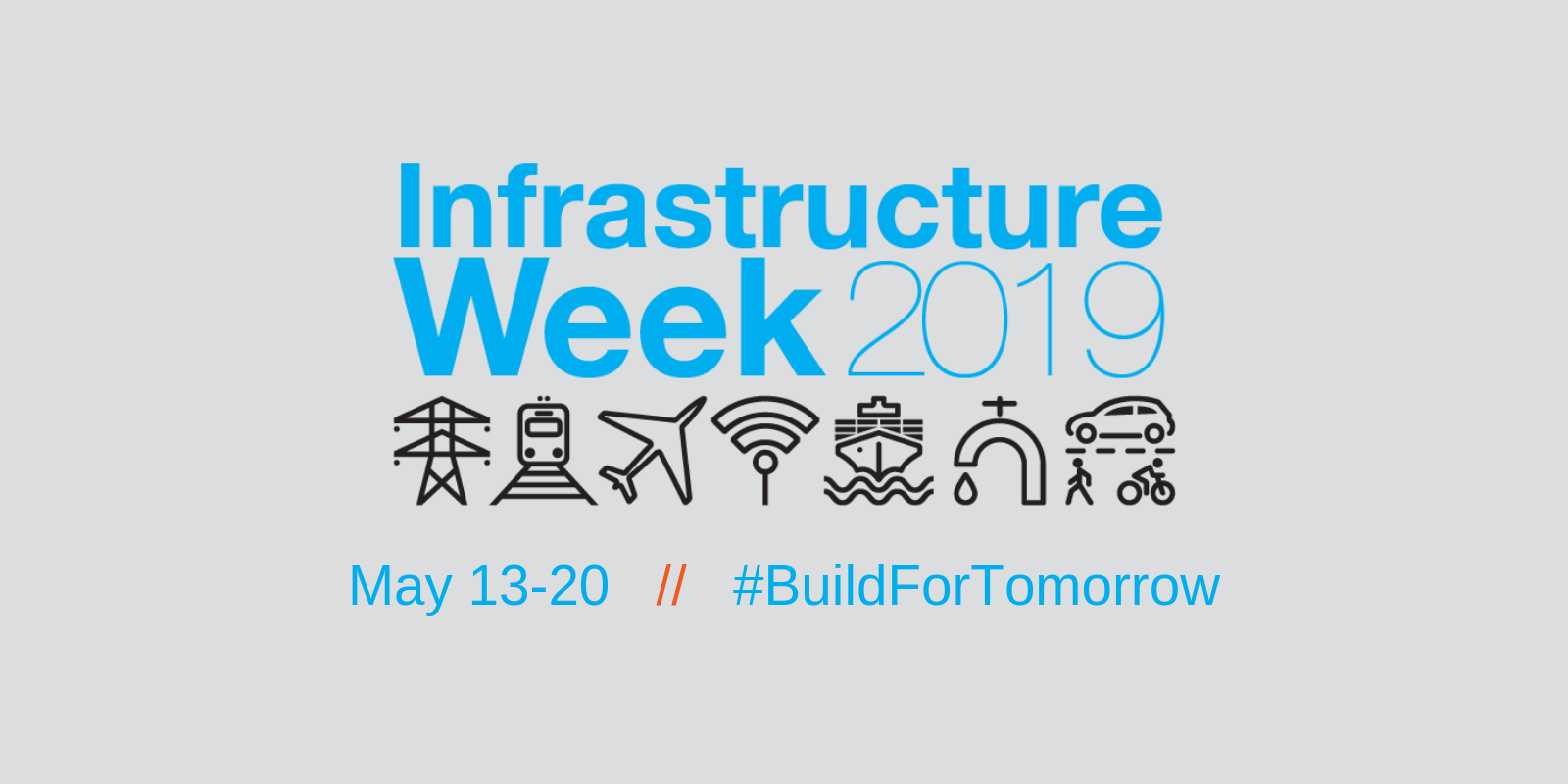