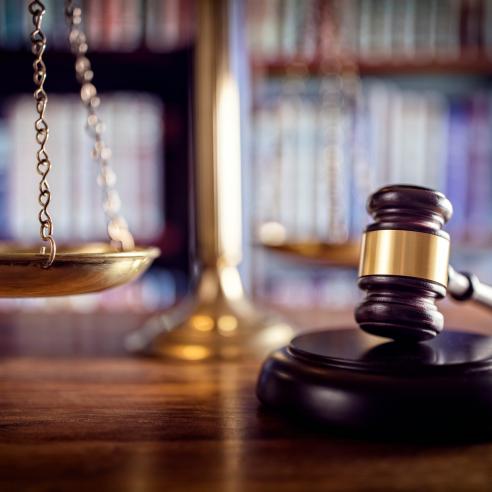 A team of leaders from Fulton County has joined forces to make sweeping changes in our criminal justice system. The reform movement has gained momentum nationwide and we plan to be on the forefront.

The bottom line: Too many people are in jail who don’t belong there and jails are expensive to run. That said, Fulton County’s goals are ambitious:

How do we accomplish our goals? The county’s program now has a task force of top officials including county lawmakers, chief judges, the district attorney and the sheriff. We are working together to develop an action plan for justice reform that will save taxpayers millions.

We don’t want criminals on the street, but we can no longer arrest our way out of the problem. Know that county leaders are committed to find alternatives to jail and still ensure your safety. The county’s initiative is an ambitious effort but can be successful with everyone’s commitment and support.