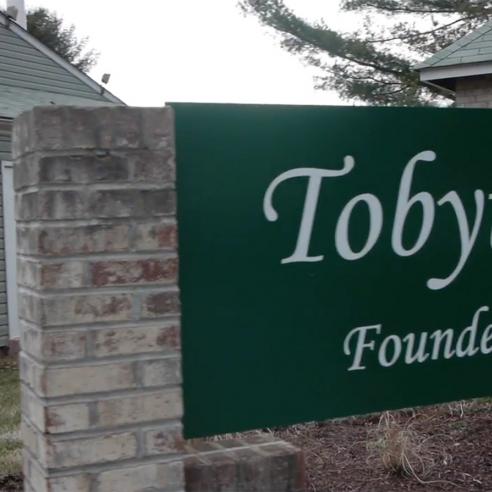 Tobytown is a historically African American community of about 60 residents founded by slaves in 1875. It is remotely located in the western portion of Montgomery County just off River Rd in the Potomac area. Prior to the new fixed route bus service, the closest local bus stop was approximately 3 miles away and the closest Metro Station is approximately 10 miles away. Tobytown is located in an area of Montgomery County with very low population density, very few employers and minimal demand for transit service. Due to the low population density and low employment, it is difficult for traditional fixed route bus service to be sustained when population and employment conditions are limited. The residents of the Tobytown community rely on rides from neighbors and friends to access work, their children’s schools and for grocery shopping. Over the years, Montgomery County has developed several forms of alternative transportation service ranging from subsidized vanpools to a subsidized taxi voucher program. These have not been successful for a variety of reasons and were subsequently eliminated. In FY17, Montgomery County allocated funds for contract fixed route service utilizing smaller style transit buses which allows for deeper penetration into the Tobytown community and to connect to the broader transportation network. The service was implemented on October 2, 2016. It operates for 12 hours per day seven days per week. The route has been carrying approximately 50 riders per day. This smaller style contracted bus has been branded with a full wrap to look the same as other Ride On buses. The residents of Tobytown and those in the neighboring communities have been extremely supportive of the new Ride On Route 301. Since implementation, nine residents of Tobytown have told us they have been able to get employment due to the new fixed route service.