Your Voice in Washington: 2018 Year in Review

In 2018, with your help, NACo achieved several significant federal policy wins, including the five-year reauthorization of the farm bill, record funding for the Payments in Lieu of Taxes program, comprehensive legislation to fight the opioid epidemic and much more. Here are some highlights of what we accomplished together this past year.

This month, Congress passed and the president signed a five-year, $867 billion reauthorization of the farm bill that reflects many top county priorities for rural economic development and nutrition. Favorable county amendments include:

During the farm bill process, NACo produced a number of resources for counties, including a Farm Bill 101 presentation and legislative analysis.

This year, Congress passed the America's Water Infrastructure Act, which authorizes water infrastructure projects through the Army Corps of Engineers (Corps). NACo was able to secure a few provisions that will require the Corps to consult with state and local governments on annual budget plans, potential projects and pending guidance documents.This will help ensure federal agencies engage with counties as co-regulators and partners.

Additionally, earlier this month, the Environmental Protection Agency and the Corps released a new proposed “Waters of the U.S.” (WOTUS) definition to replace the 2015 WOTUS rule issued under the Obama Administration. The rule will be open for comment from county leaders starting in January.

This summer, counties scored a significant victory related to online sales tax collection in the Wayfair v. South Dakota Supreme Court case. In a 5-4 decision, the Court struck down the “physical presence” standard for sales tax collection, opening the door for states and counties to be collecting sales taxes on out-of-state vendors.

The biggest news from this year was the passage of the 660-page bill to help address the opioid epidemic. Several provisions will help counties address substance use issues. For example, counties will now be able to suspend – rather than terminate – Medicaid benefits for at-risk youth in the criminal justice system, which will help ensure that they do not experience a lapse in coverage or care when they transition out of jail.

Additionally, counties will also have more flexibility using Medicaid funds to help cover mental health and addiction care for individuals as they exit the criminal justice system and go through the reentry process.

This year NACo championed efforts with both Congress and the administration to help states and counties prepare for the new laws and regulations regarding child welfare and foster care systems.

NACo was also instrumental in ensuring language in a potential reauthorization of the federal cash welfare program – the Temporary Assistance for Needy Families (TANF) program – was friendly to counties. NACo also worked to include provisions in the farm bill on the food stamps program favorable to counties, including administrative changes to streamline the program, make it more efficient and reduce fraud.

In a major win for counties, the Second Chance Act reauthorization was included in the newly-passed criminal justice bill, providing consistent funding for local reentry programs to help reduce recidivism.

Congress recently passed the Disaster Recovery Reform Act, which makes modifications to FEMA programs to better assist local communities as they prepare for, mitigate against, respond to and recover from disasters. In a major win for counties, the legislation prohibits FEMA from attempting to recoup any aid provided more than three years after the date of its release.

The Federal Communications Commission recently passed a ruling that would severely limit local zoning authority as it relates to the installation of next-generation telecommunication devices on public property. NACo requested that the FCC pause the rule until numerous court cases on the issue are resolved.

Infrastructure remains a top priority for counties. While there was of talk of a comprehensive infrastructure bill this year, Congress instead passed the water resources bill and a Federal Aviation Administration (FAA) reauthorization bill. The FAA bill included a number of wins for counties that own or are involved in airports, including:

The 2018 midterm elections resulted in a divided 116th Congress in which both parties could struggle to advance legislative priorities. Bipartisan action is possible on some issues – including several key county issues – which could result in bipartisan agreement on major pieces of legislation. Check out NACo's midterm election analysis to learn more. 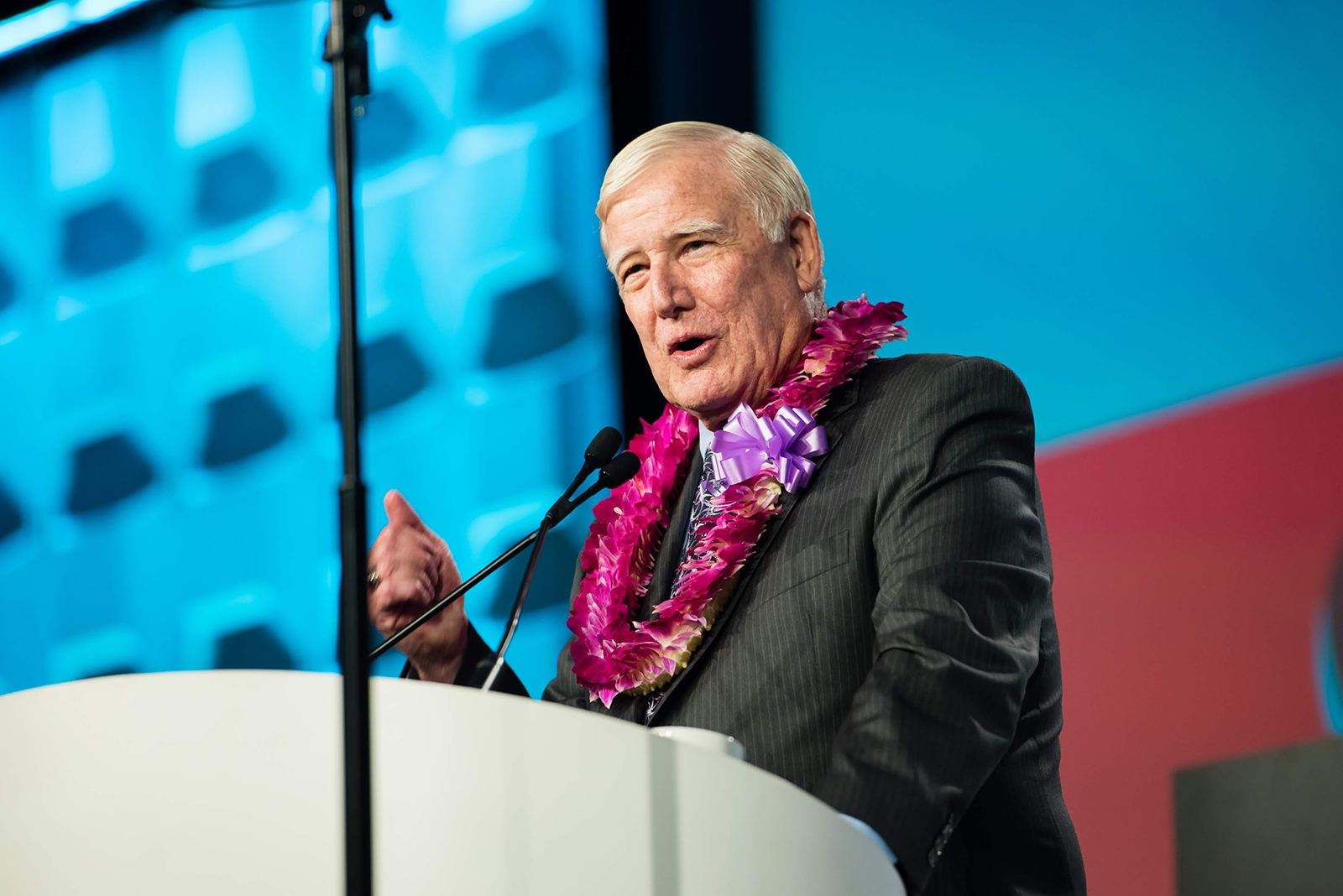