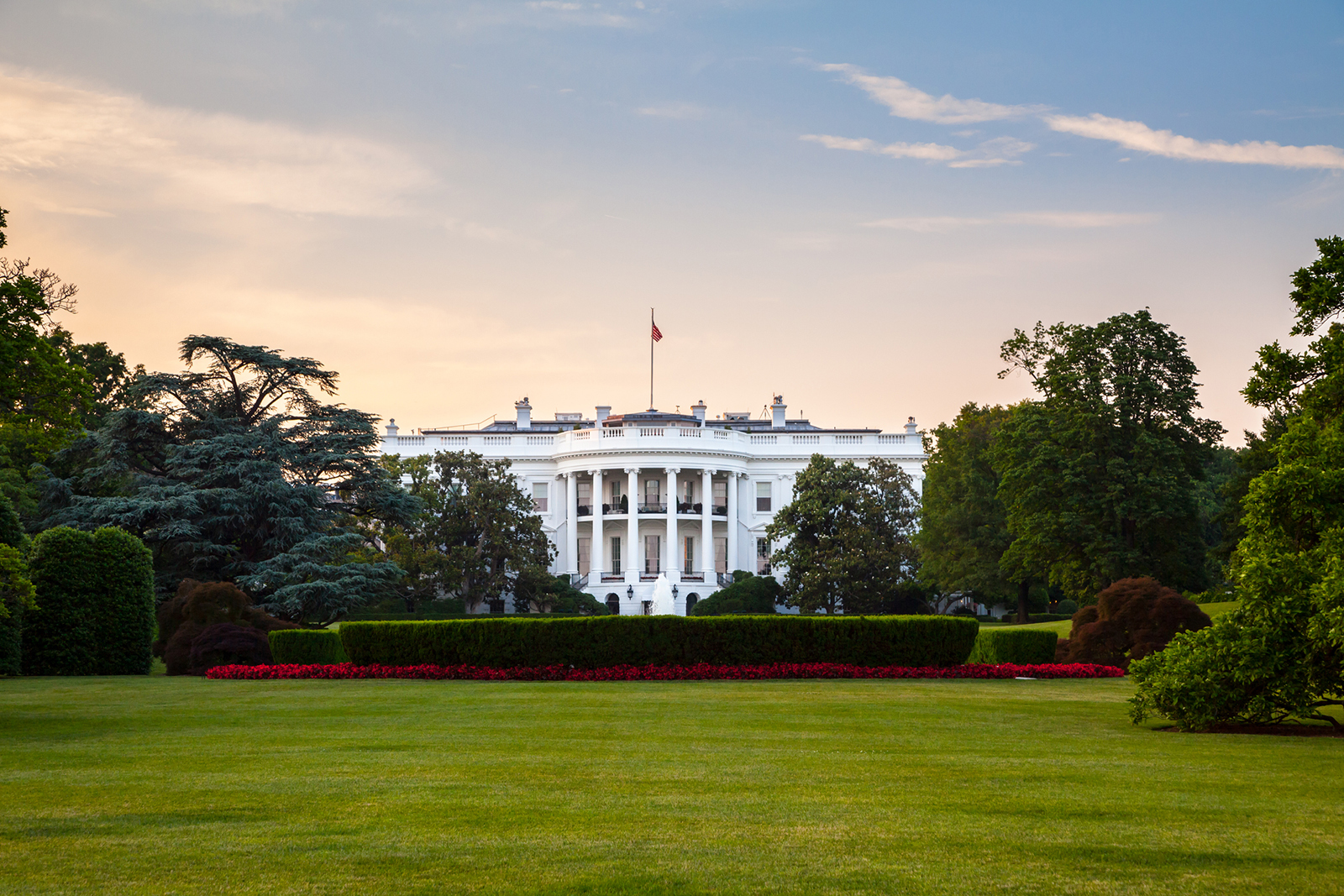 In order to filter by the "in queue" property, you need to add the Entityqueue: Queue relationship.
White House and Senate Republicans continue infrastructure discussions into week of Memorial Day Counties are working with Congress and the White House to ensure local priorities are included in any final package

The White House is continuing to negotiate a bipartisan infrastructure package with Senate Republicans. Since the release of their original proposals, the American Jobs Plan (AJP) and the Republican Roadmap, both sides have released counteroffers. Republicans and Democrats remain divided over what to include in the package, how to pay for it and at what level it should be funded. Talks are expected to continue into next week. View NACo’s executive summaries of the initial AJP and Roadmap proposals.

On May 21, the White House sent a memo to Senate Environment and Public Works Committee Ranking Member Shelley Moore Capito, who continues to serve as the chief negotiator for the GOP on infrastructure. Within the memo, the Administration proposes reducing the size of the AJP from $2.3 trillion to $1.7 billion – a 26 percent decrease. Other concessions from the White House include:

The memo also makes several recommendations to Republicans regarding items not addressed in their proposal that the White House suggests, if included, could facilitate a compromise:

The memo addresses the spending levels proposed in the Roadmap, calling on Republicans to include investments in electric vehicle manufacturing and infrastructure and provide additional funding for the elimination of lead pipes and resiliency improvements. Finally, the memo addresses the proposed GOP pay-for by reiterating President Biden’s commitment to not increase user fees through an increase to the gas tax or the implementation of a fee based on vehicle-miles-traveled.

On May 27, Senate Republicans responded to the Administration’s memo with a new proposal of their own, including a 63 percent increase to the overall level of investment from $568 billion to $928 billion. They also extended the time period over which investments would be made from five years to eight. Funding for the following physical infrastructure sectors was increased in the GOP’s most recent offer:

The only number that was not increased was for broadband, which remains steady at $65 billion and currently represents the only area of outright agreement between Senate Republicans and the White House. In addition, the counteroffer includes a new pot of funding for infrastructure financing, directing $20 billion toward a national infrastructure bank or a similar financing facility.

As was the case in the original Roadmap, proposed investment levels include baseline spending. While highways, roads and bridges would see an increase of roughly 31 percent from current spending levels over eight years if the Roadmap were enacted, the public transit account would experience a zero-growth rate. In contrast, President Biden proposes historic spending levels to expand and upgrade public mass transit in the AJP, further complicating a path forward. Notably, the most recent Republican proposal would utilize unspent COVID-19 relief dollars as a pay-for their package, a funding mechanism that counties firmly oppose.

President Biden has vowed to continue the bipartisan infrastructure talks through the week of May 31. Still, the two sides remain divided on critical issues. Pressure is growing from Democrats, many of whom are ready to pursue passage of the AJP via another budget reconciliation bill. However, the White House has said it remains committed, at least for now, to the ongoing negotiations in hopes that at least part of the AJP can be passed through a bipartisan bill. As legislative text is developed around the AJP, the National Association of Counties continues to work closely with both Congress and the White House, including to advocate strongly for the inclusion of direct funding to counties for locally owned infrastructure.