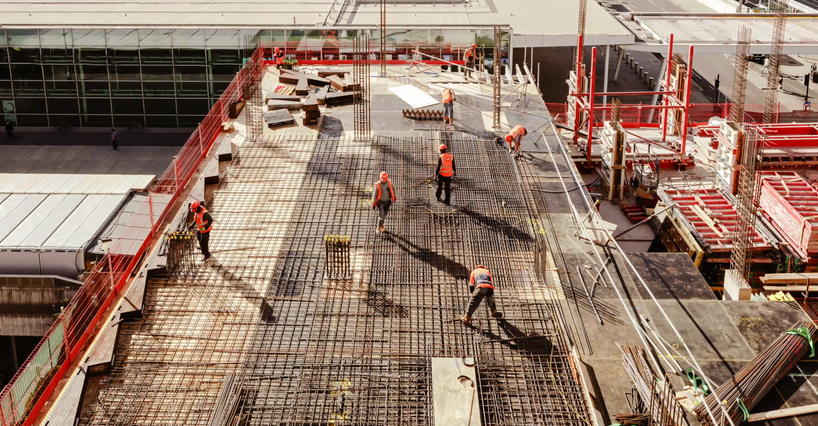 On April 18, the White House Office of Management and Budget (OMB) issued updated guidance on the Build America, Buy America Act (BABA). BABA requires that a substantial amount of materials used in federally supported infrastructure projects be wholly or mostly made in America. Following the federal government’s historic investment in state and local infrastructure with the enactment of the Bipartisan Infrastructure Law (BIL), counties are concerned that immediately expanding BABA before local governments have time to comply could delay progress on badly needed transportation and infrastructure projects.

Key highlights of the guidance include:

While county governments support the intent of BABA to reinvigorate U.S. domestic manufacturing, we believe that federal regulations with the potential to impede the delivery of infrastructure projects to our residents must be logically implemented. In this case, expanding BABA must begin with the federal government ensuring materials and components are domestically available. Thus far, NACo has voiced our support of short-term BABA waivers proposed by the U.S. Department of Transportation (USDOT), the U.S. Department of Housing and Urban Development (HUD) and the U.S. Environmental Protection Agency (EPA) intended to provide covered entities, such as county governments, time to come into compliance.

As a result of NACo’s advocacy efforts, USDOT and HUD have issued waivers in effect through November 10, 2022, and November 15, 2022, respectively. The EPA has granted a public interest waiver to all projects financed through the Water Infrastructure Financing Innovation Act, or WIFIA, program that began the design planning phase prior to May 14, 2022. Additionally, NACo has responded to OMB with a summary of our concerns outlined in the individual agency comments.

Counties are leaders in the nation’s transportation system, owning nearly half of all public road miles and four out of every ten bridges. At the same time, counties directly support over one-third of public airports and transit systems that keep residents connected to vital services and locations, as well as each other.

As significant investors in and stewards of the nation’s infrastructure, reducing regulatory impediments to infrastructure projects remains a longstanding county priority. America’s counties stand ready to work with our state and federal partners to transform the BIL’s opportunities into real infrastructure that makes a difference at home.