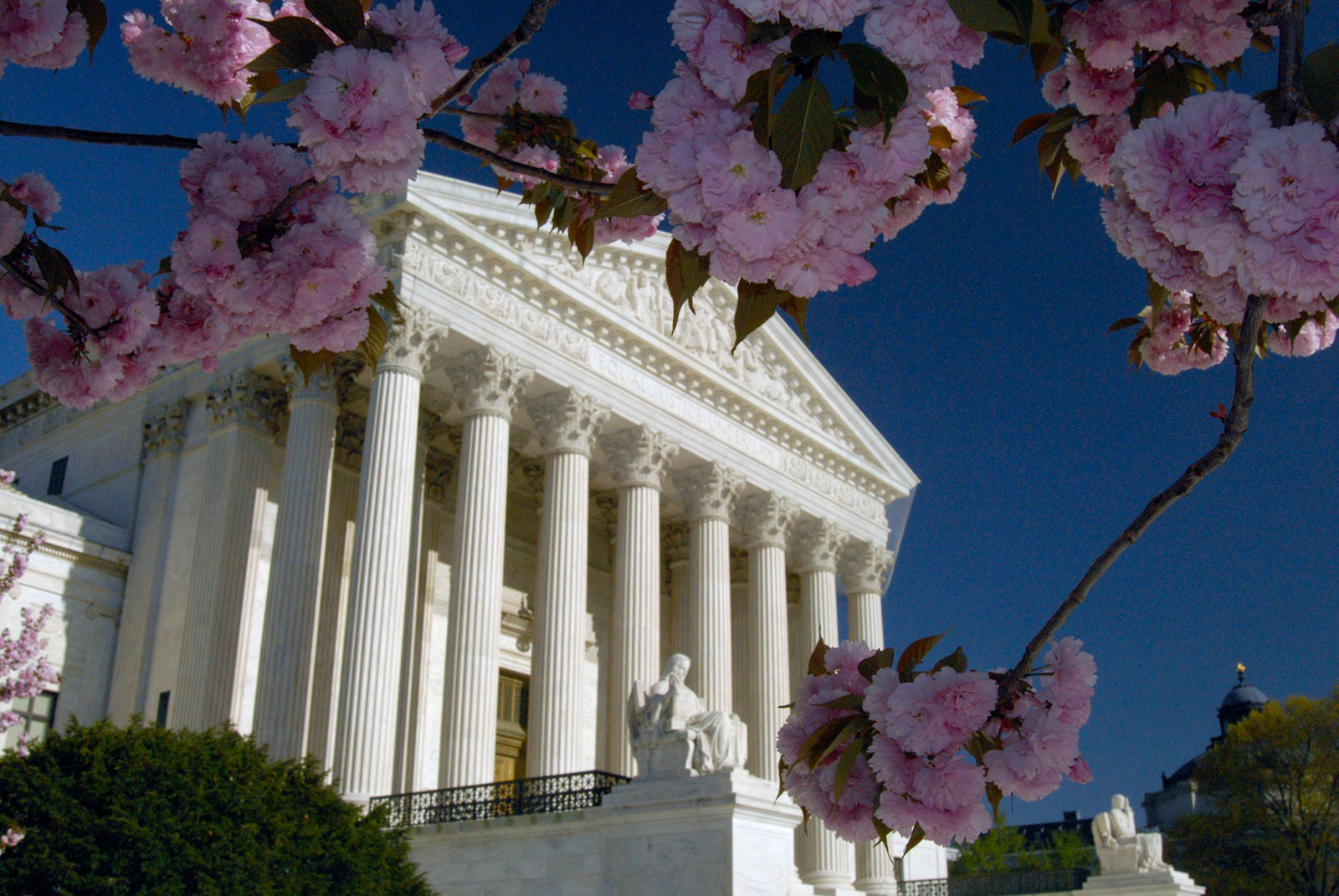 The webinar will be held on March 26 at 1:00 PM ET and is free to register. To register, please click here.

SLLC files amicus curiae briefs in support of states and local governments in the U.S. Supreme Court. Since 1983 the SLLC has filed over 350 amicus briefs in the Supreme Court.