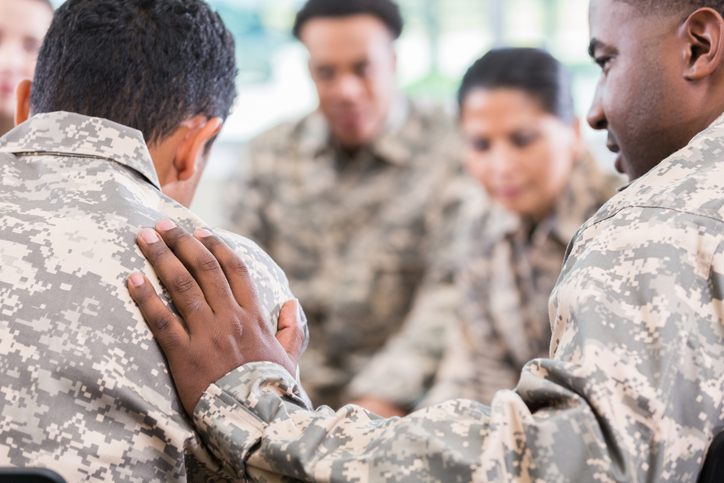 On September 19, the U.S. Department of Veterans Affairs (VA) released the 2022 National Veteran Suicide Prevention Annual Report, which shows that veteran suicides decreased in 2020 for the second year in a row – the most significant decrease (9.7 percent) in the veteran suicide rate since 2001. There were 6,146 veteran suicide deaths in 2020, 343 fewer than in 2019. As key partners in the fight to prevent veteran suicide, counties welcome news that the rate of veteran suicide has decreased. However, the disproportionate rate at which veterans die by suicide remains a public health crisis requiring action at all levels of government.

VA also announced the Fiscal Year (FY) 2022 grantees of the Staff Sergeant Parker Gordon Fox Suicide Prevention Grant Program (SSPGFSPGP), which provides $174 million over three years in competitive grant funding for local organizations, including county governments, to develop community-based suicide prevention strategies, promote outreach to at-risk individuals and connect veterans and their families to resources. The SSPGFSPGP program directly awarded $750,000 to both Oneida County, N.Y. and Harris County, Texas along with many other local community organizations serving county residents. Counties welcome these federal resources to strengthen our efforts on the ground to promote mental health and prevent suicide among former members of the military. The full list of SSPGFSPGP grantees can be found here.

Preventing veteran suicide is a top priority for counties as we are leading efforts to ensure veterans and their families receive comprehensive mental health and suicide prevention services. NACo will continue to monitor federal action on veteran suicide.

The Veterans Crisis Line can be reached 24 hours a day, 7 days a week, 365 days a year for free, confidential support and crisis intervention. Dial 988 then Press 1, chat online at VeteransCrisisLine.net/Chat, or text 838255.