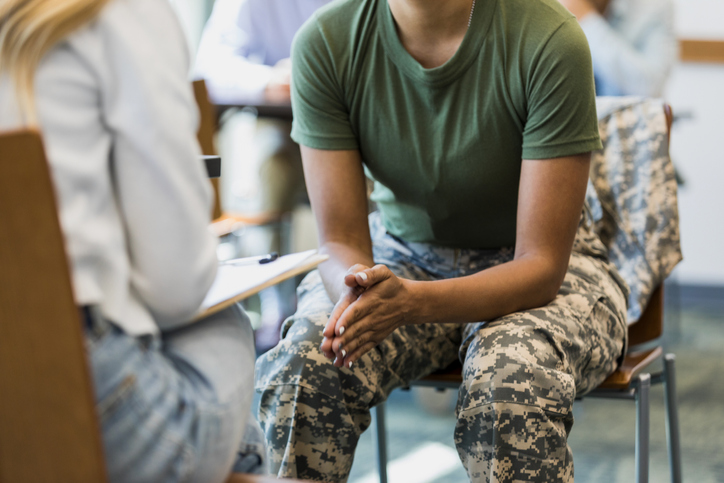 On April 25, the U.S. Department of Veterans Affairs (VA) issued an Interim Final Rule (IFR) adding nine respiratory cancers to the list of illnesses presumed to be caused by exposure to burn pits during military service for certain veterans. The administrative action, which is the result of a new, expedited review process underway at VA, will allow more veterans to access VA health care and disability benefits without having to prove that their medical conditions are connected to their military service.

Under the IFR, veterans who served in the Southwest Asia theater of operations beginning August 2, 1990, or Afghanistan, Uzbekistan, Syria or Djibouti beginning September 19, 2001, may be eligible for disability compensation benefits if they have or had one of the listed cancers during or after their service.

VA has not released an estimate of the number of veterans who will now receive coverage, though the cancers in question are considered quite rare. However, the effort marks another step by the federal government to expand access to VA benefits for the estimated 3.5 million veterans exposed to airborne toxins during the Global War on Terror. Last month, the U.S. House of Representatives passed the Honoring our Promise to Address Comprehensive Toxics (PACT) Act of 2021 (H.R. 3967), which would add 23 presumptive conditions along with funding research, outreach and education. That measure, which is estimated to cost $300 billion over 10 years, is undergoing negotiations in the Senate as lawmakers seek to reach bipartisan agreement.

Counties support legislative action to ensure veterans in our communities are no longer denied the disability compensation and health coverage they are owed after being exposed to contaminants and environmental hazards in service to their country. Such action would improve the health and wellbeing of our valued former servicemembers while yielding significant savings throughout county health systems, particularly by expanding access to preventative care.

NACo will continue to monitor action on toxic exposure among veterans.