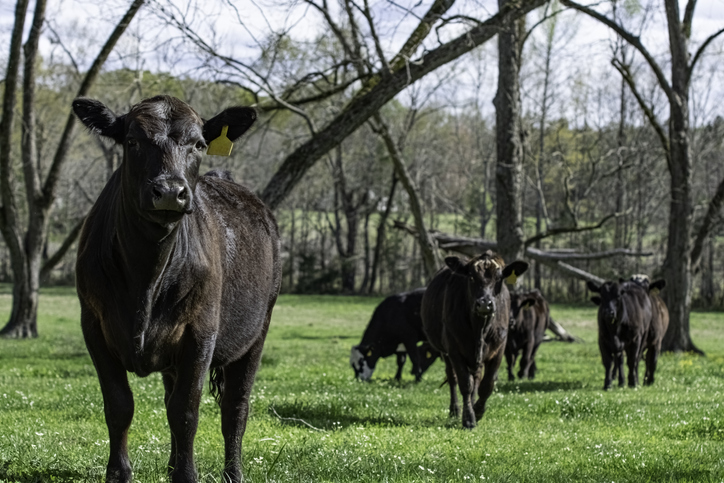 On September 26, the U.S. Department of Agriculture (USDA) proposed a new rule under the Packers and Stockyards (P&S) Act intended to boost competition in the meat and poultry markets. The proposed regulation, titled the Inclusive Competition and Market Integrity rule, would revise regulations under the P&S Act to provide additional protections for producers in the livestock, meat and poultry markets. The proposed rule seeks to accomplish the following:

The proposed rulemaking was announced in tandem with a new $15 million Agricultural Competition Challenge to encourage cooperation between the USDA and State Attorneys General to investigate and address anti-competitive practices in agricultural markets.

The proposed rule will soon be published in the Federal Register and be open for public comment for sixty days. Interested county officials are encouraged to submit their comments to USDA via the Regulations.gov web portal.

Counties recognize food safety is critical to protecting the welfare of all American consumers, especially our children. Maintaining confidence in our nation’s food supply benefits agricultural producers and food manufacturers located throughout our nation. Counties call on federal policymakers to work closely with state and local governments throughout the rulemaking process. 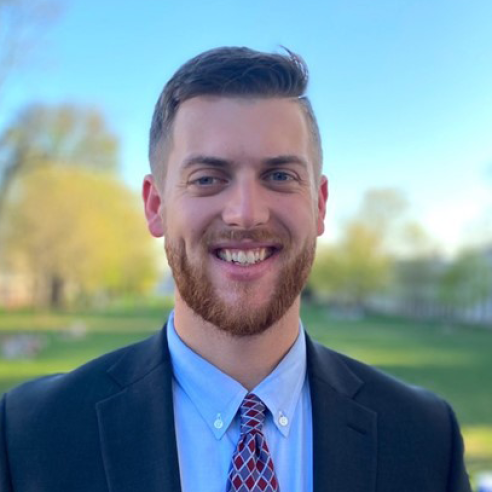 Owen is NACo's legislative assistant for public lands, agriculture, and the western interstate region. His responsibilities include analyzing legislation and regulatory activities and performing administrative duties associated with NACo conferences and events.